Tottenham take on Crystal Palace at White Hart Lane on Sunday. Here’s a preview with team news, likely line-ups, betting and predicted score for the game.

Tottenham Hotspur will look to climb up the Premier League table when they take on Crystal Palace at White Hart Lane on Sunday afternoon.

Mauricio Pochettino’s men have endured a frustrating start to the new season and head into the game sitting 16th in the table having taken just six points from their first five matches.

However, a significant win could take them as high as sixth and within touching distance of the top four so the hosts will be desperate to collect all three points in this London derby tomorrow.

Spurs were made to work for their win in midweek after coming from behind to beat Qarabag 3-1 in their Europa League group stage match but they should face an even stiffer test against Palace this weekend.

Alan Pardew has built a solid team at Selhurst Park and they have started the season well after taking nine points from their first five matches.

Tottenham could welcome back Christian Eriksen after he returned to training following a knee injury while Mousa Dembele is also facing a late fitness test after recovering from a foot problem.

Ryan Mason is also close to making his return after missing the midweek win in Europe after suffering a knee injury while scoring a late winner against Sunderland last weekend.

Nabil Bentaleb remains on the sidelines with an ankle injury but the likes of Harry Kane, Jan Vertonghen, Kyle Walker and Nacer Chadli should all return to the starting eleven after being rested on Thursday.

Palace welcome back Damien Delaney, Joe Ledley and Connor Wickham for the trip to north London after the three all missed last week’s loss to Manchester City through injury.

Full-back Joel Ward remains sidelined by a knee injury and forward Marouane Chamakh is out with a hamstring problem. 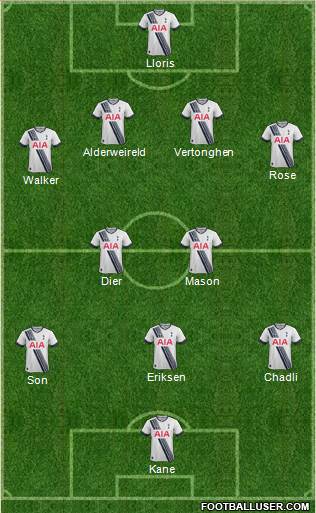 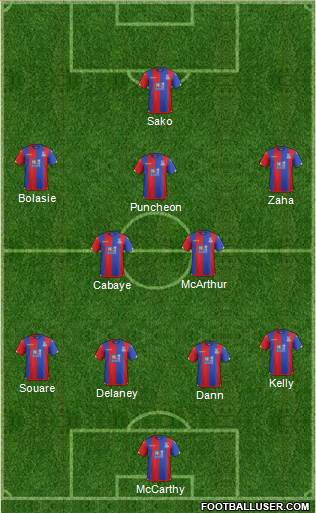 Tottenham 2-1 Crystal Palace: Spurs are yet to hit top form this season but they were looking more of a threat in midweek and while I do think this will be a close game, I expect the hosts to just edge it.

Spurs are the favourites to win the game at even money but Football-Talk can get you enhanced odds of 4/1 on a home win. My prediction of 2-1 is available at odds of 15/2, and I also like the look of Harry Kane opening the scoring at 7/2. If we combine those two bets in a score cast then we get very tempting odds of 18/1. Surely that’s got to be worth a few quid?