Manchester United are lining-up a £15m bid for a West Ham defender this winter while Louis van Gaal is also keeping a close eye on a Dutch defender. 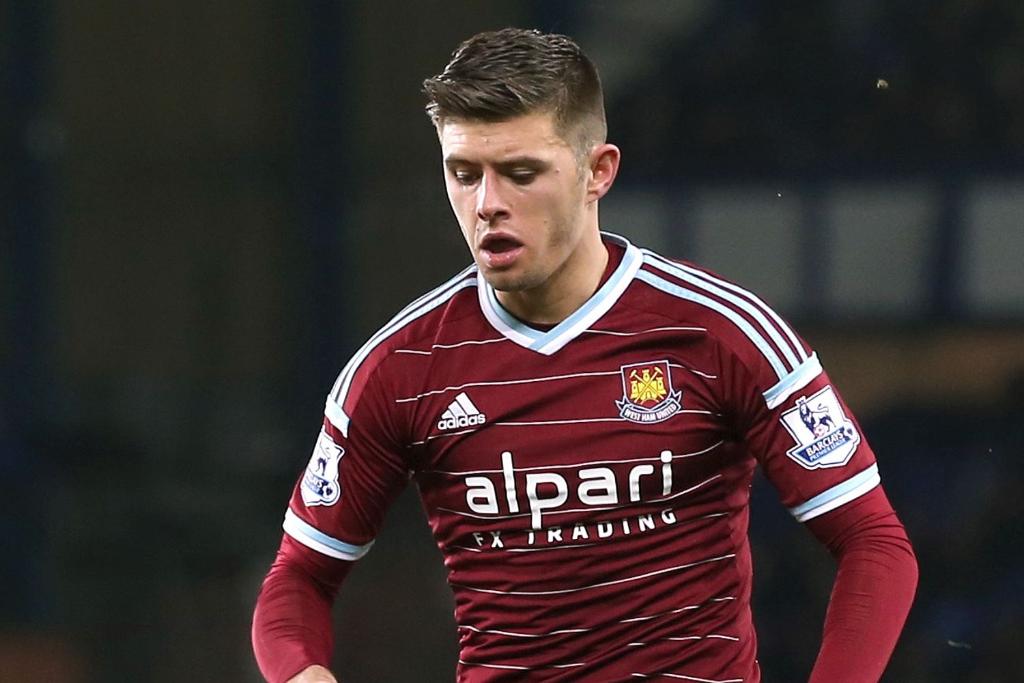 With the summer transfer window now closed for business, it’s time to start looking at those deals that failed to get over the line and those which are being lined-up for the future. Today, Manchester United are linked with two defenders…

First up, and ESPN are citing a report from the Sun which claims Man Utd are eyeing a £15m January move for West Ham defender Aaron Cresswell as the club seeks a replacement for the injured Luke Shaw.

The 20-year-old suffered a double leg break against PSV Eindhoven in the Champions League last week and as a result, he’s expected to miss the majority of the season.

Serious injuries such as these will take a minimum of six months to heal and that’s before Shaw starts the long road to regaining match fitness so it’s no surprise Louis van Gaal is starting to think about bringing in a replacement this January.

ESPN, via the Sun, say the Dutchman has identified Cresswell as a the man he wants and is now eyeing a move which could cost the Red Devils £15m this winter.

Cresswell has been in excellent form for the Hammers since joining the club from Ipswich Town in 2014 and has now established himself as Slaven Bilic’s first choice left-back this season.

There has been talk of the 25-year-old breaking in to Roy Hodgson’s England squad if he continues his fine form and playing for a club like United would certainly help on that front.

West Ham will no doubt do all they can to hang on to the defender in January but we’ll have to wait and see if they manage to do so if United come calling this winter.

Next up and according to the Daily Star, United are monitoring the progress of Heerenveen defender Jeremiah St Juste ahead of a potential swoop.

The 18-year-old has emerged as one of the brightest young talents in Holland since breaking into the Heerenveen side this year with the teenager now considered as a regular starter.

St Juste is predominantly a central defender but he’s also been known to fill-in as a defensive midfielder on occasion and he’s already been capped by the Dutch at Under-19 level.

It appears his potential has now attracted the interest of United with the Daily Star claiming that van Gaal has instructed his scouts to keep a close eye on St Juste over the coming months.

The youngster is one of many players van Gaal has his eye on in his homeland, so we’ll have to wait and see whether he does enough to persuade the United boss to make a formal move for his services.

Centre-back is an area many feel United need to improve and although St Juste is obviously not established enough to be considered as an immediate answer to their problems, he does look like he has a bright future ahead of him so could prove to be an astute long-term purchase for the club if they decide to make a move.