Italian Flies In For Chelsea Medical Ahead Of Free Transfer Move

Italian goalkeeper Marco Amelia is set to undergo a medical with Chelsea today and sign a one-year deal ahead of a free transfer move to Stamford Bridge.

With the summer transfer window now closed for business, it’s time to start looking at those deals that failed to get over the line and those which are being lined-up for the future. Today, Chelsea are set to sign a new goalkeeper…. 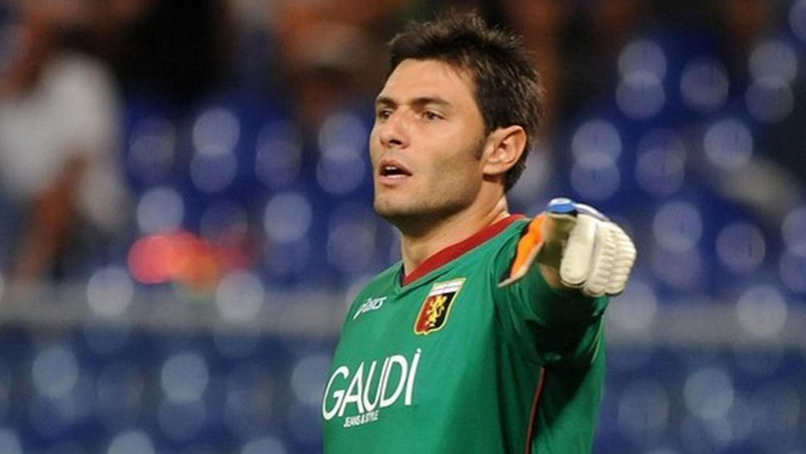 Italian goalkeeper Marco Amelia is set to undergo a medical with Chelsea today ahead of a free transfer move to Stamford Bridge, according to Italian journalist Gianluca Di Marzio.

Jose Mourinho has been scouring the free transfer market for an experienced keeper to come in and act as cover for Asmir Begovic after Thibaut Courtois was ruled out until the New Year following knee surgery.

Begovic will deputise as number one over the coming three months while the Belgian international is on the sidelines and until now Jamal Blackman has been filling-in on the bench.

However, the 21-year-old is yet to make an appearance for Chelsea and it appears Mourinho is keen to have a more experienced deputy ready to step-in if anything happens to Begovic.

Sky Sports News reported earlier this week that Chelsea had handed a trial to unattached keeper Marco Amelia and it appears he must have impressed the coaching staff as it looks like he’s set to secure a permanent move.

Italian journalist Gianluca Di Marzio claims that Amelia flew-in to London on Wednesday night and will undergo a medical with Chelsea today before signing a contract until the end of the season.

Amelia has been playing for Italian third division side Lupa Castelli Romani – a club which he owns – this season and was on the books with Perugia last year after being released by AC Milan in the summer of 2014.

However, it appears the 33-year-old is now set for a move to Chelsea and he’ll act as cover for Begovic over the coming months. As well as playing for Milan, Amelia has also played for Palermo and Genoa while he has 9 caps for the Italian national team to his name, so he’ll certainly bring some experience with him to West London.