Chelsea will be looking to bounce back from their midweek disappointment when they entertain Southampton at Stamford Bridge on Saturday evening.

The Blues slumped to a 2-1 defeat at FC Porto in the Champions League on Tuesday night so Jose Mourinho will be demanding a response from his players this weekend.

However, the defending Premier League champions are also struggling domestically as last weeks 2-2 draw at Newcastle has left them down in 14th place and eight points adrift of leaders Manchester United so they desperately need a win tomorrow to close the gap.

Southampton also endured a difficult start to their season but a 3-1 win over Swansea last week saw them move up to tenth in the table on 9 points so Ronald Koeman will be hoping to build some momentum with a positive result in West London.

Mourinho is expected to make some changes to his side following Tuesday’s disappointment and that could mean John Terry being recalled to the defence. Kurt Zouma is the man most likely to drop out.

Branislav Ivanovic has been out of sorts this season and put in another poor performance against Porto so he could make way with Cesar Azpilicueta switching to right-back and Baba Rahman coming in at left-back.

Nemanja Matic, Oscar and Eden Hazard should all get recalls after being rested last time out but Diego Costa will serve the final of his three-game ban so Radamel Falcao could start up front.

Thibaut Courtois remains out so Asmir Begovic will continue to deputise in goal.

As for Southampton, they have no fresh injury worries to contend with. Jordy Clasie could be back in to contention after recovering from an ankle injury but Frazer Forster remains out. 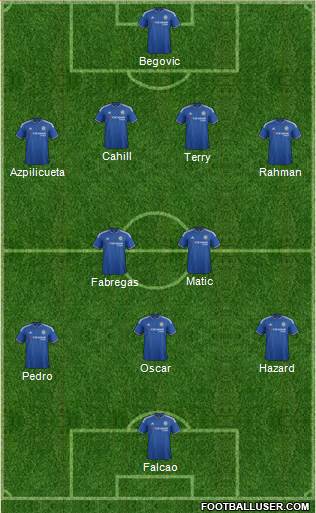 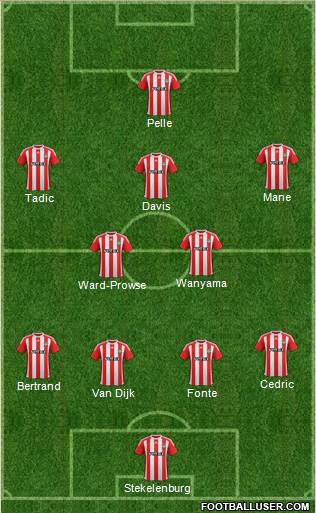 Chelsea 2-1 Southampton: Neither team has hit top form yet this season but I think Mourinho will get a response from his players and they’ll just edge this one.

Chelsea are the 3/4 favourites and my prediction of 2-1 is on offer at odds of 15/2. I also like the look of Eden Hazard to opening the score at 11/2. If we combine those two bets in a score-cast, then we get very tempting odds of 25/1.