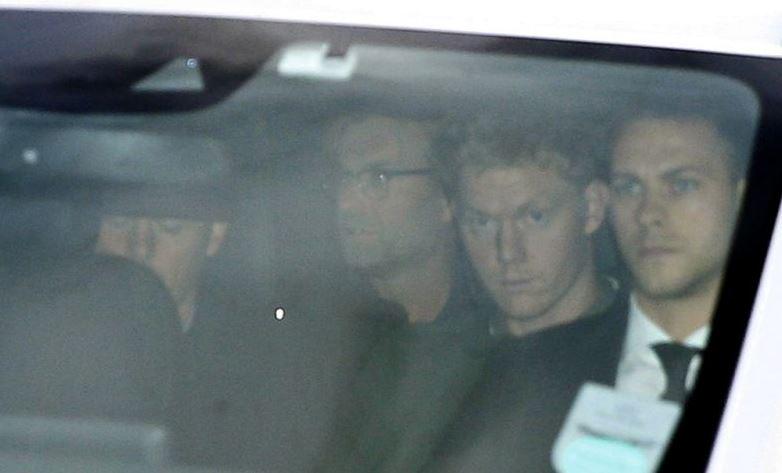 Jurgen Klopp has arrived in Liverpool this evening to finalise his move to Liverpool after agreeing a three-year deal to take over as manager at Anfield, according to the Daily Mail.

Liverpool have been on the look-out for a new manager after sacking Brendan Rodgers following their 1-1 draw at Everton last Sunday which made it just one win from their previous nine matches in all competitions.

Klopp quickly emerged as the front-runner for the position and the Daily Mail are one of several media outlets who claim the lovable German coach has now agreed to take over the held at Anfield.

Klopp is available after leaving Borussia Dortmund in the summer following a hugely successful seven year spell that saw him win two Bundesliga titles and reach the final of the Champions League in 2013.

But it looks like he’s now set for a new challenge and things are moving swiftly as the newspaper says Klopp arrived at John Lennon airport on Thursday evening before travelling to a city center hotel.

Liverpool confirmed on their official website earlier this afternoon that they’ll hold a press conference at 10am on Friday morning to make a major announcement, and it’s almost certain to be the unveiling of Klopp as their new manager.

The Daily Mail claim the 48-year-old will sign a 3-year contract worth more than £4m per season before taking on the task of restoring Liverpool as a major force in English football again.

His first game in charge will be a tricky trip to Tottenham next weekend before taking on the likes of Rubin Kazan, Southampton, Bournemouth and Chelsea, so Reds fans will be hoping he can have an instant impact.

Here are some more images of Klopp arriving in Liverpool: 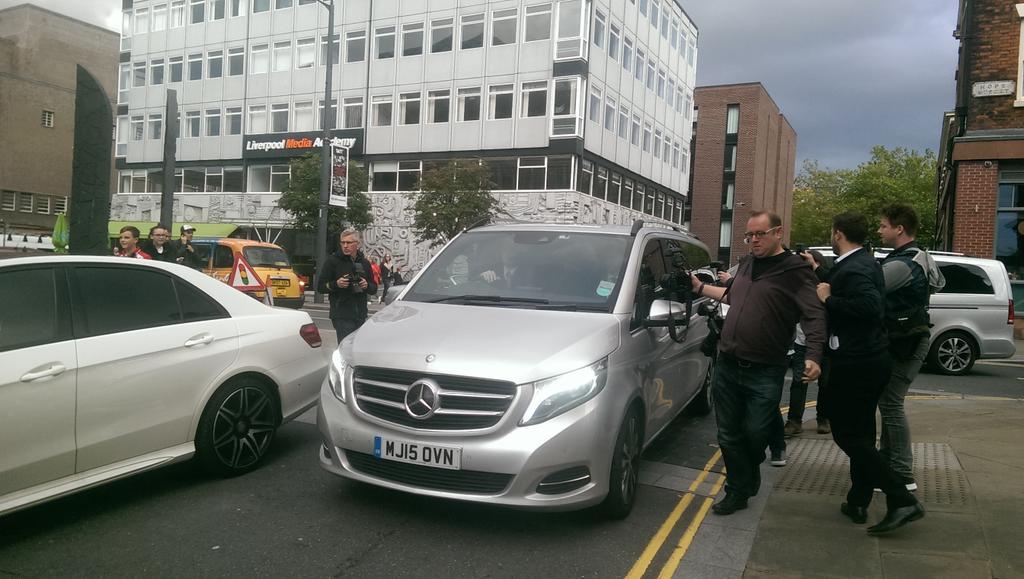