Manchester United have been handed an injury blow ahead of their trip to Everton this weekend after Paddy McNair was ruled out with a ruptured liver. 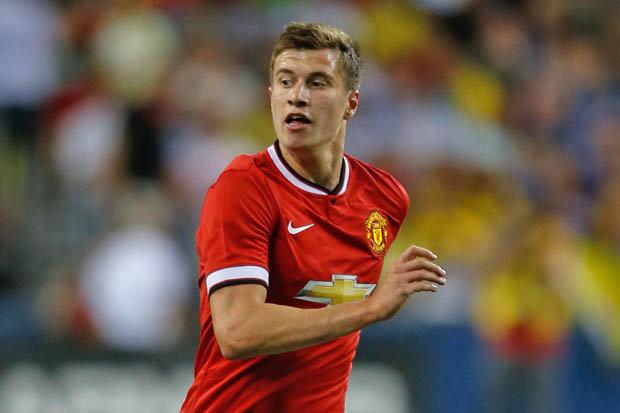 Manchester United have been handed an injury blow ahead of their trip to Everton after Paddy McNair was ruled out with a ruptured liver, according to the Express.

McNair picked up the injury during the early stages of Northern Ireland’s 1-1 draw with Finland on Sunday night but he somehow managed to carry on until half-time before finally being substituted.

The United defender was taken to a Helsinki hospital where is was confirmed he had suffered a ruptured liver and he’s remained in the Finnish capital ever since.

There were hopes that McNair would be allowed to fly home to Manchester on Tuesday but he was kept in for observation for another night. However, the Express claim the the 20-year-old is now set to travel back to the UK today.

He’ll be assessed by the United medical team over the coming days but he’s certain to miss the trip to Goodison Park on Saturday and the newspaper suggests he’ll be on the sidelines for at least two weeks.

The news will come as a blow to manager Louis van Gaal as he’s already without the services of Luke Shaw and Marcos Rojo so McNair’s loss will mean three first team defenders are now unavailable for selection.

United head in to the Everton game looking to bounce back from their disappointing 3-0 loss at Arsenal before the international break and van Gaal will be demanding a response from his players this weekend.