Jurgen Klopp has been snapped taking a training session at Melwood for the first time since becoming the new Liverpool manager. See photos here. 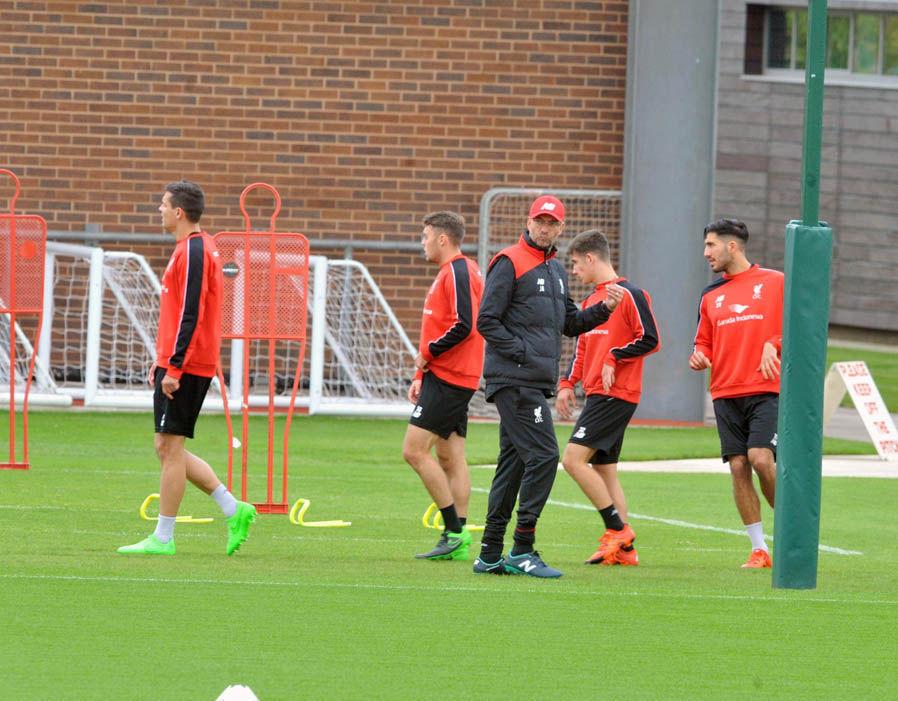 Jurgen Klopp has been snapped taking a training session at Melwood for the first time since becoming the new Liverpool manager.

The German coach was named as Brendan Rodgers’ replacement last week and has been working hard on the training pitch since officially starting work on Monday.

Klopp has been putting his squad through their paces ahead of his first game in charge, which see’s Liverpool head to White Hart Lane to take on Tottanham this Saturday lunchtime.

The Express have now published photos of the former Borussia Dortmund manager taking a training session at Melwood and it looks like he’s enjoying himself.

The lovable coach was joined by England international’s Nathaniel Clyne, Danny Ings and Adam Lallana while Dejan Lovren and Emre Can also took part in the session after also returning from international duty.

Liverpool endured a difficult start to the season under Rodgers so I’m sure the Anfield faithful will be hoping Klopp can have an immediate impact and turn their fortunes around, starting in North London on Saturday.

Here are some photos of Klopp in training: 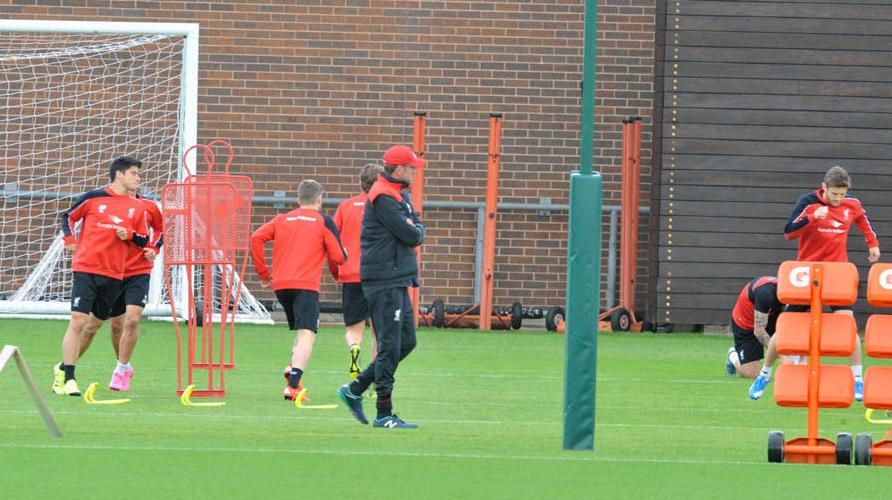 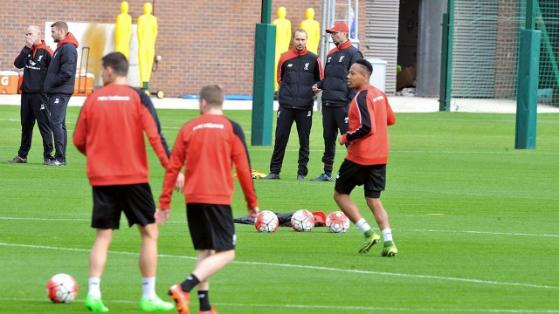 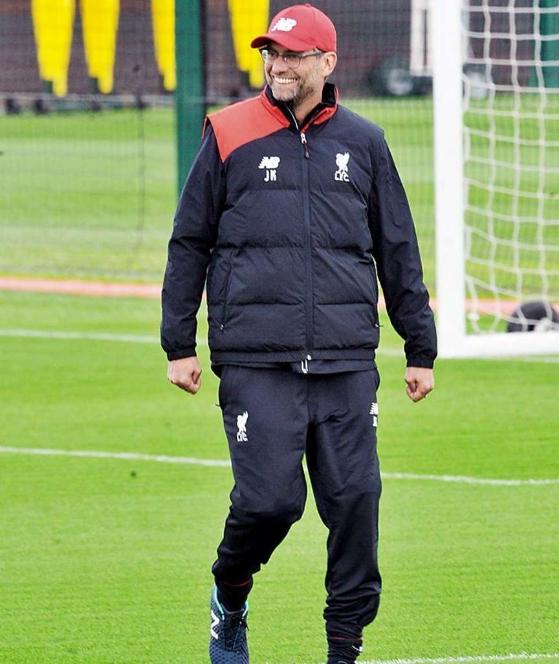 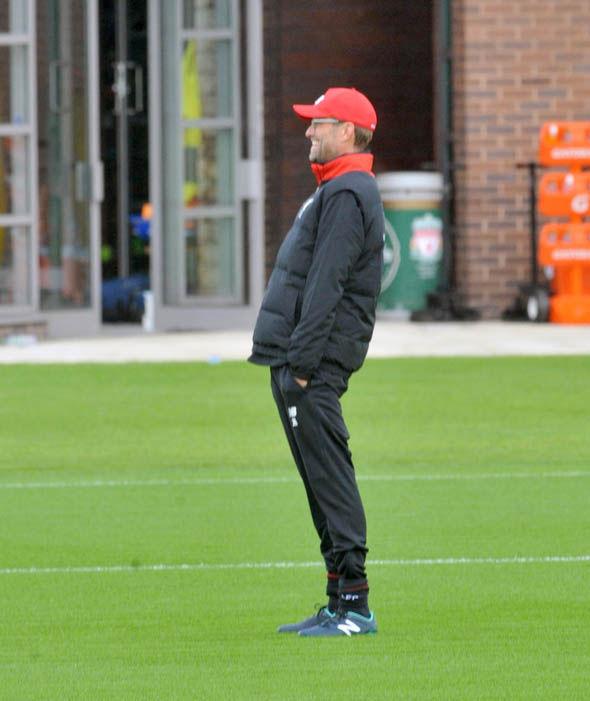 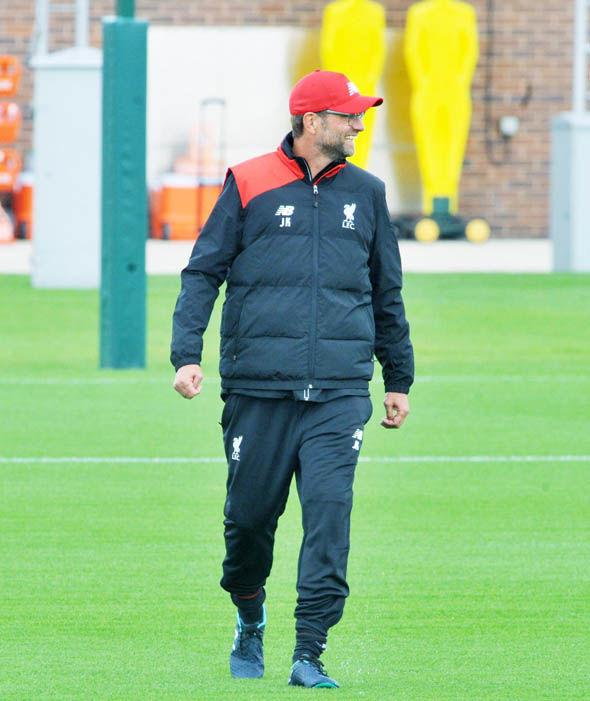