Jose Mourinho has confirmed a huge injury blow ahead of Chelsea’s clash with Aston Villa at Stamford Bridge on Saturday afternoon. See the team news here 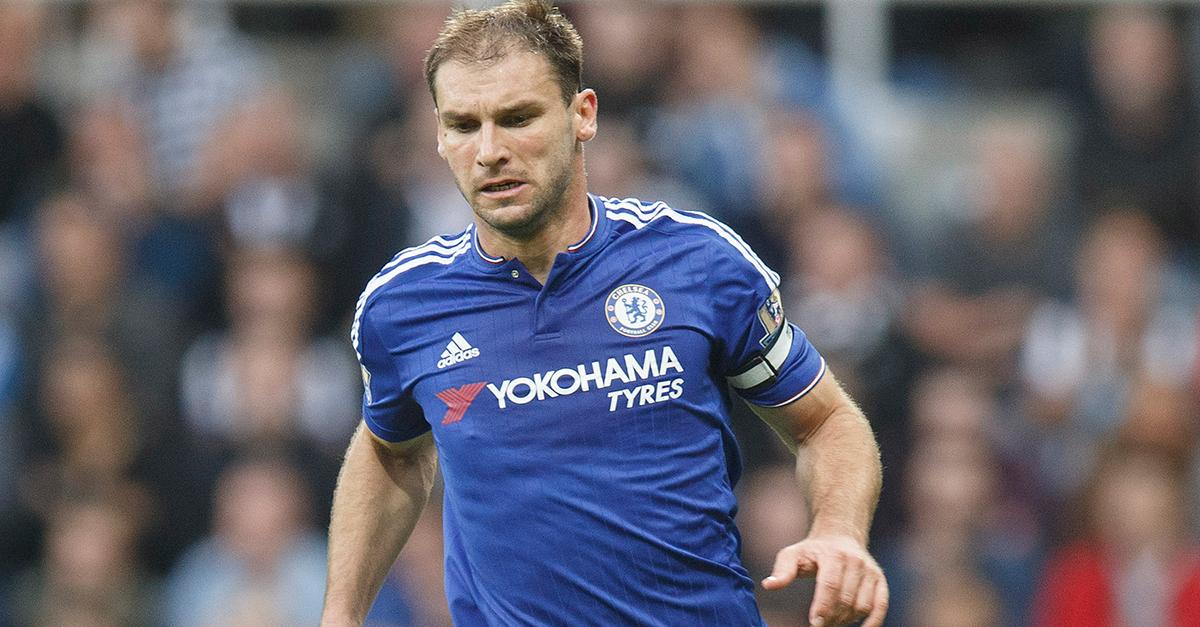 Chelsea will look to get their Premier League season back on track when they take on Aston Villa at Stamford Bridge on Saturday afternoon.

Ahead of the game, Jose Mourinho has been speaking to the media at his pre-match press conference today and has given an injury and team news update.

The Blues boss has confirmed a major injury blow with the news that Branislav Ivanovic has been ruled out of the game with a hamstring injury.

The defender suffered the problem while away on international duty with the Serbian national team last week and is now set for a spell on the sidelines.

With Ivanovic out, Cesar Azpilicueta is expected to revert to right-back with summer signing Baba Rahman coming in to start at left-back.

The only other injury concern for Chelsea is Thibaut Courtois with the goalkeeper continuing his recovery following knee surgery. Asmir Begovic will once again deputise in goal this weekend while the Belgian international is on the sidelines.

The Premier League champions have endured a disappointing start to their title defence and there have been reports that Mourinho will look to change things up following their 3-1 loss to Southampton two weeks ago.

One player who could be given more regular game-time is Ruben Loftus-Cheek and Mourinho admitted today that the young midfielder is now ready to start in the first-team more often, but we’ll have to wait and see whether he’s given the nod against Villa.

Here is what the Blues boss had to say this afternoon:

Jose reports Ivanovic is injured while Courtois is continuing his recovery. #CFC

Jose: 'Ruben has been working with us every day since January. I think he is going to be a top player. He is ready to start.' #CFC