Manchester United players were joined by their wives and girlfriends to celebrate Wayne Rooney’s 30th birthday at a party held in Liverpool on Sunday night. 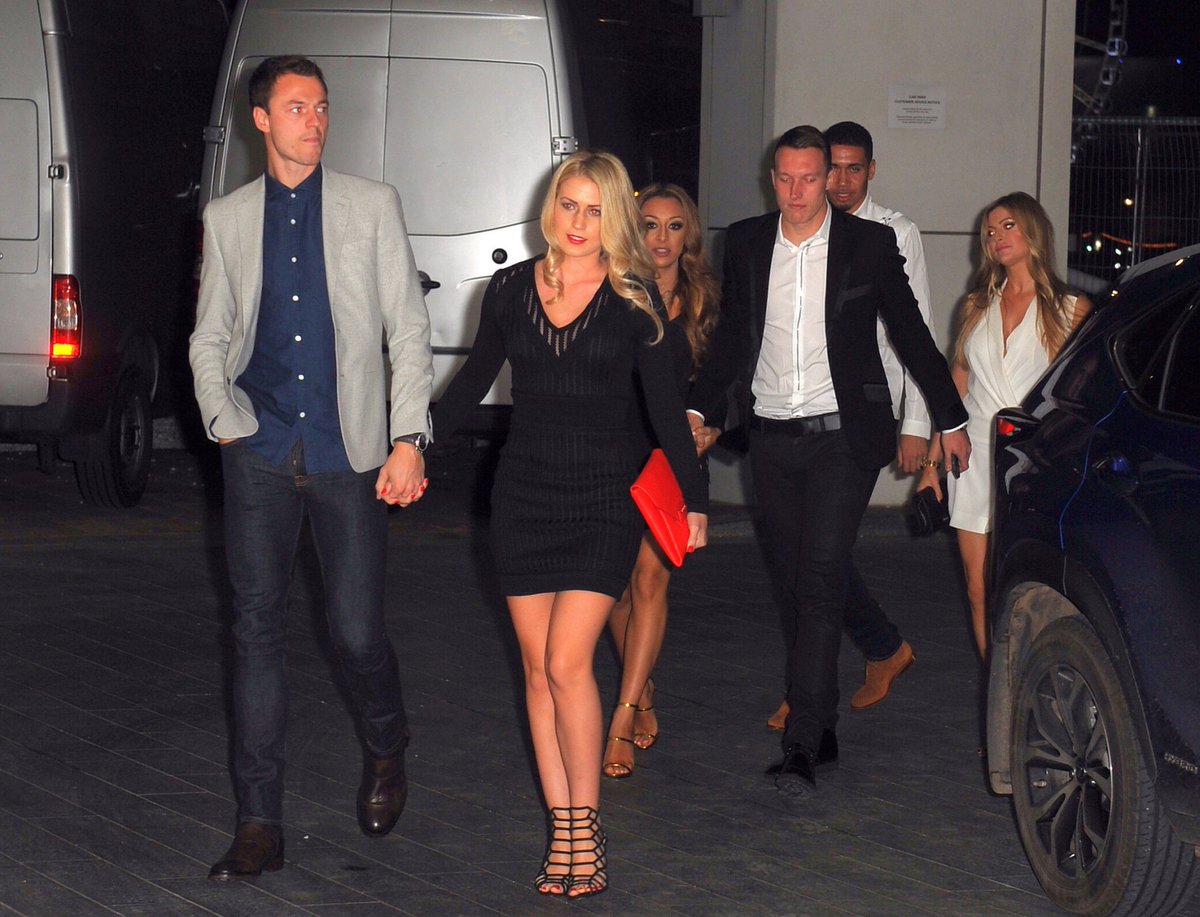 Manchester United players both past and present were joined by their wives and girlfriends [WAGS] to celebrate Wayne Rooney’s 30th birthday at a party held in Liverpool on Sunday night.

Rooney turned 30 on Saturday but with a big derby clash against Manchester City to prepare for the following day, celebrations were postponed until Sunday night.

The forward was joined by team mates such as Bastian Schweinsteiger, Phil Jones and Chris Smalling at the bash – which was held at the Hilton Hotel in Liverpool.

Former United players Wes Brown, Darren Fletcher and Jonny Evans were also in attendance along with their WAGS to help celebrate Rooney’s milestone back in his hometown.

I’m sure he enjoyed his evening with his friends and family, but it was a game to forget for Rooney earlier in the day as he put in a disappointing shift as United were held to a 0-0 draw by City at Old Trafford.

The striker failed to register a shot at goal and to compound his misery, Rooney needed stitches in a nasty head-wound after being left bleeding following a clash of heads with Vincent Kompany. 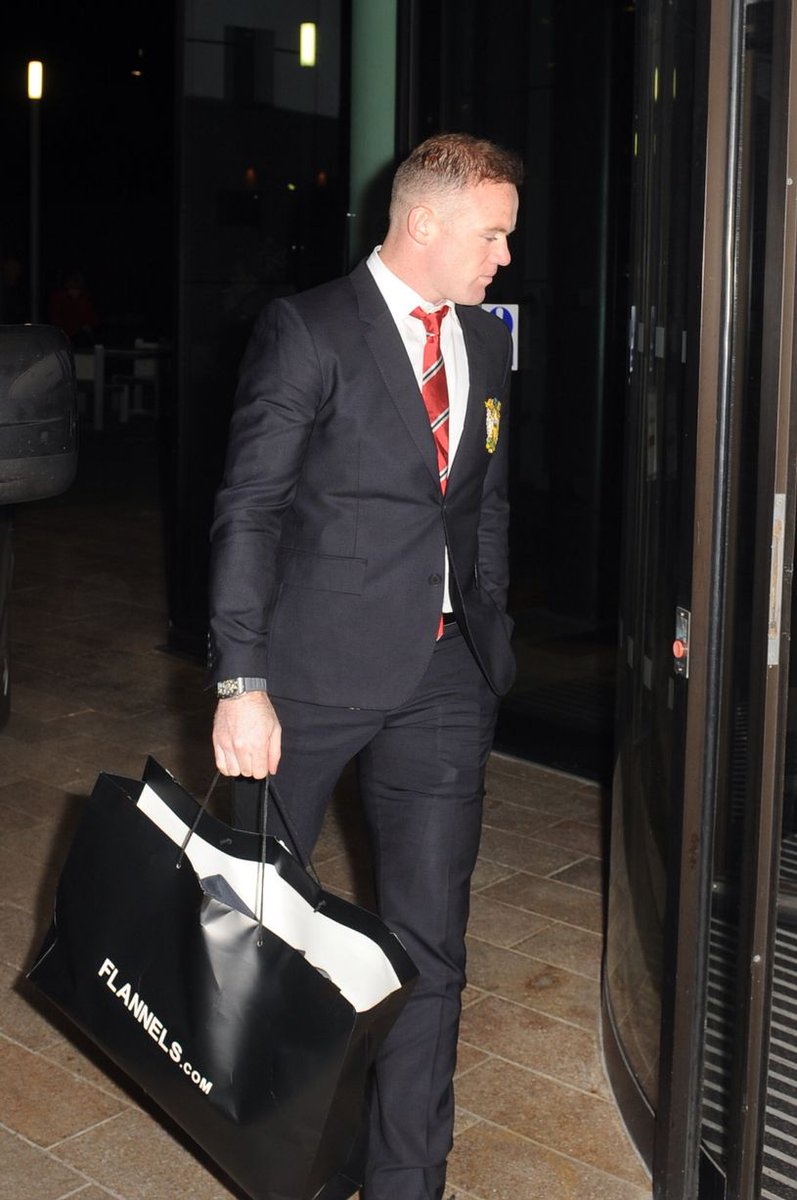 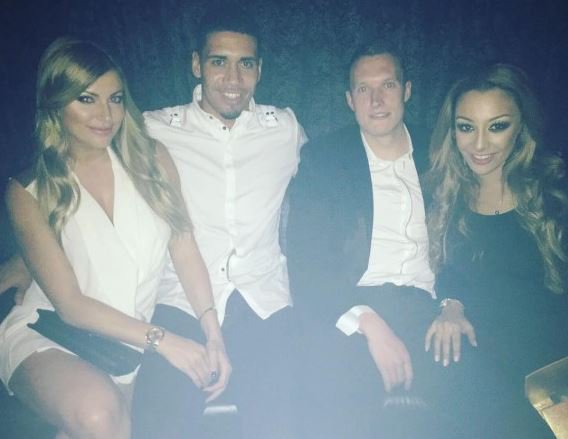 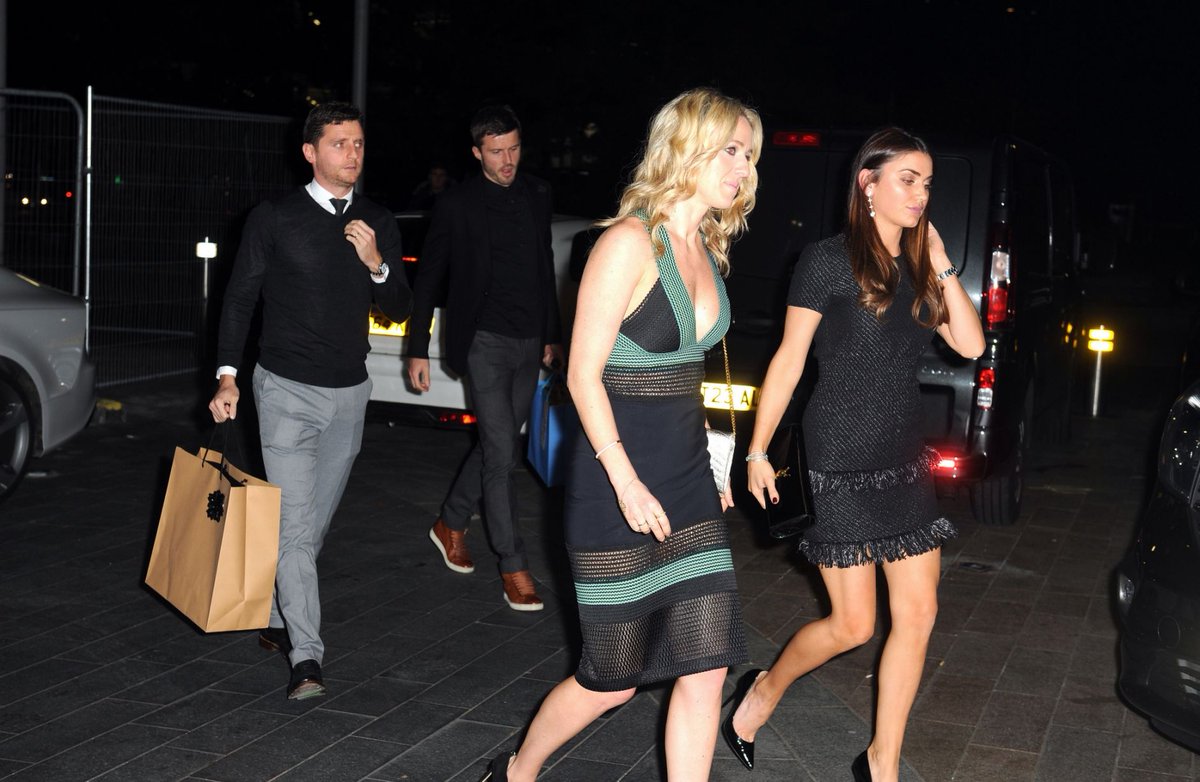 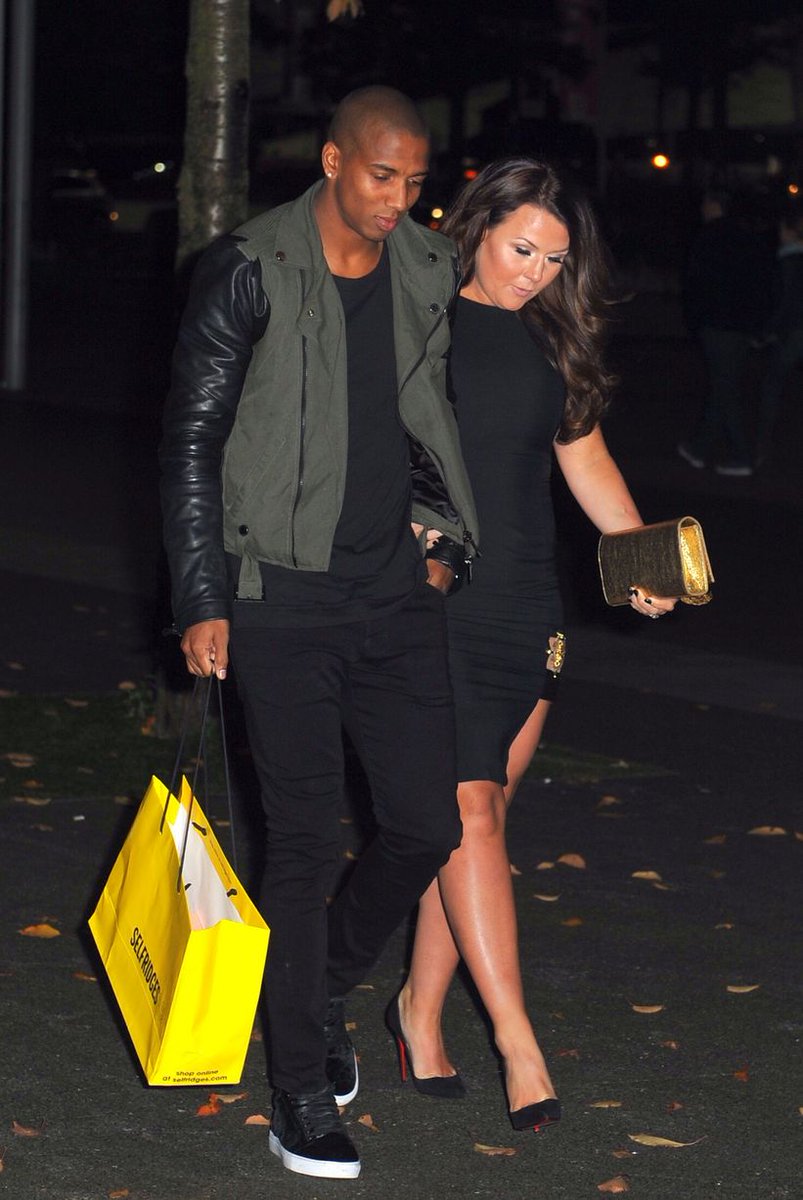 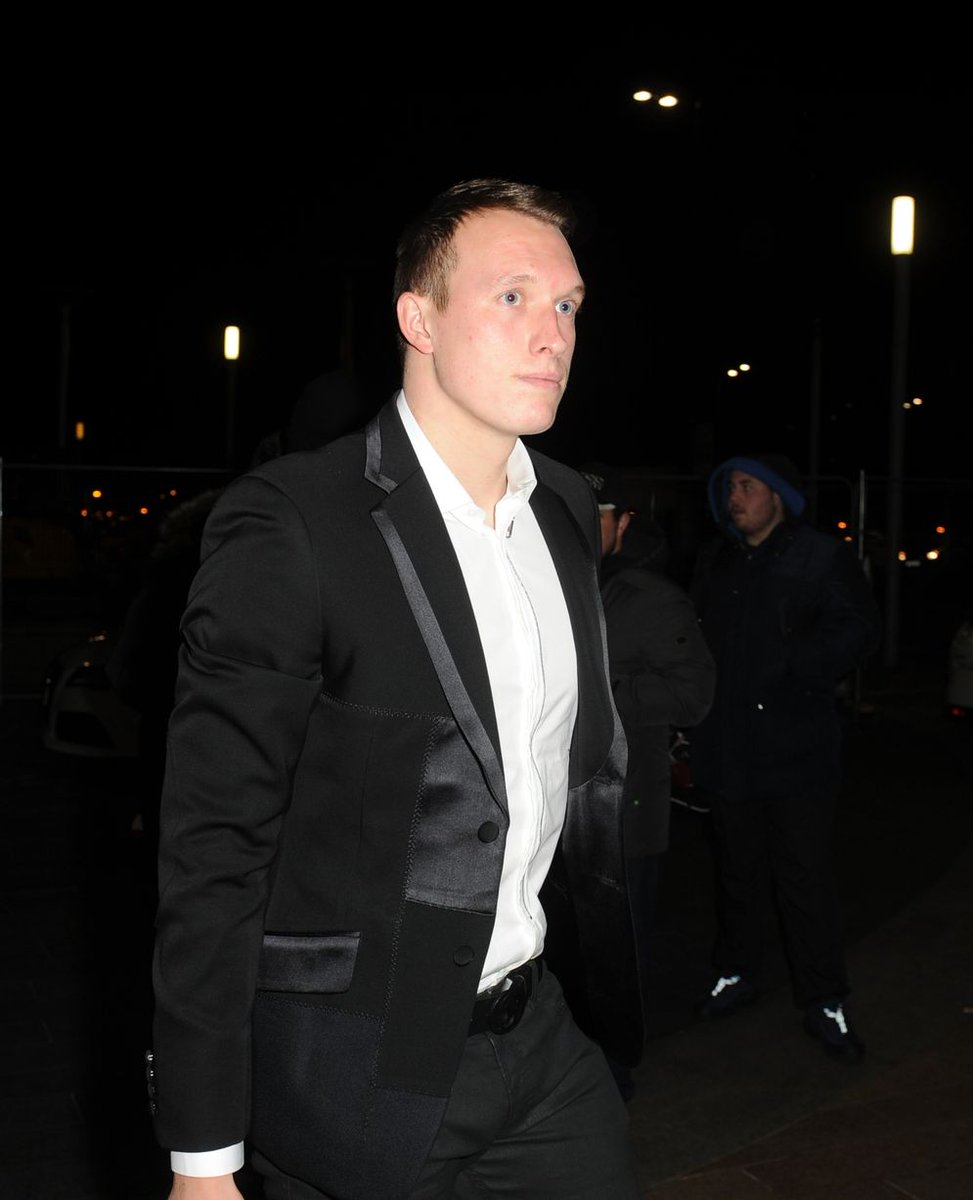