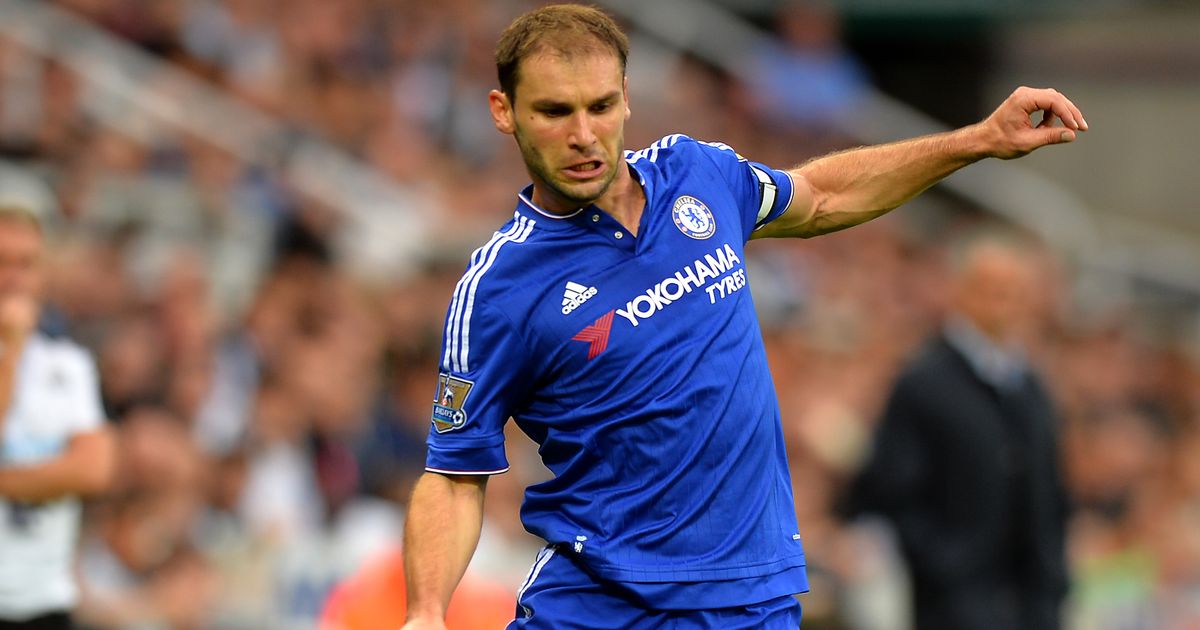 Chelsea will look to kick-start their flagging Premier League season when they visit the Britannia Stadium to play Stoke City tomorrow evening.

Ahead of the game, Jose Mourinho has been speaking to the media at his pre-game press conference this afternoon and has given Chelseafc.com a team news and injury update.

The Portuguese coach was pleased to confirm that Branislav Ivanovic is back in contention to face Stoke after finally recovering from a thigh injury.

The defender picked up the problem while away on international duty last month but returned to training this week and could now return to the starting eleven tomorrow.

However, Radamel Falcao remains out with a muscle injury that he suffered in training on Tuesday before Chelsea’s Champions League win over Dynamo Kiev and is expected to be out for several weeks.

Therefore, the Colombian international joins Thibaut Courtois on the sidelines as the goalkeeper continues his rehabilitation following knee surgery.

Here is what Mourinho is quoted as saying:

Jose reports Falcao and Courtois are injured, and Ivanovic is fit to play. #CFC

Chelsea head into the weekend action sitting 15th in the Premier League table and a full 14 points adrift of leaders Manchester City so Mourinho will be demanding victory to get his side climbing up the division.

However, the Blues boss will have to rely on his assistants tomorrow as he’s decided against appealing the one-game stadium ban handed to him by the Football Association.