Manchester United will look to close the gap at the top of the table when they take on West Brom at Old Trafford on Saturday afternoon.

Louis van Gaal’s men warmed up for the game with a hard fought 1-0 victory over CSKA Moscow in the Champions League on Tuesday night to keep them on course for qualification to the knockout stages.

But it’s back to domestic matters tomorrow and the Red Devils head into the weekend action sitting fourth in the Premier League table and four points adrift of leaders Manchester City after last weekend’s 0-0 draw at Crystal Palace so they’ll be keen to get back to winning ways tomorrow.

West Brom arrive at Old Trafford looking for a repeat of last seasons 1-0 victory and should be quietly confident as they have enjoyed a positive start to the campaign with Tony Pulis’ men laying in 12th position.

United will hand a late fitness test to midfielder Morgan Schneiderlin after he missed the midweek game due to illness but the Frenchman trained today so should be okay to feature tomorrow.

Antonio Valencia remains out with an ankle injury while Matteo Darmian is suspended after collecting his fifth booking of the season last weekend, so Ashley Young looks set to continue at right-back.

Luke Shaw continues his rehabilitation from a broken leg and is joined on the sidelines by Paddy McNair and James Wilson.

As for West Brom, they are likely to have Chris Brunt available for selection after he recovered from a knock but goalkeeper Ben Foster remains unavailable with a serious knee injury. 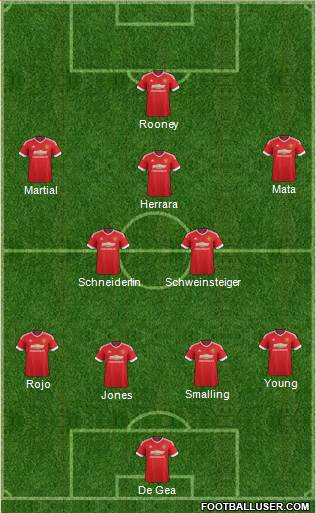 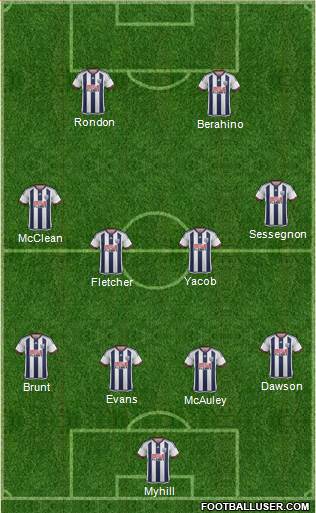 Man Utd 1-0 West Brom: United have scored just one goal in their previous four games and Tony Pulis has West Brom hard to break down so I don’t see there being many goals in this one. However, I do think the hosts will do enough to secure the three points.

United are the 1/3 favourites to win the game and my prediction of 1-0 is on offer at 5/1. If you fancy even greater odds then choose Anthony Martial as first goalscorer at odds of 9/2 and if you combined that with a 1-0 win, then we get very tempting odds of 16/1.