Liverpool will look to continue their good form when they take on Southampton in the quarter finals of the Capital One Cup at St Marys tonight.

The Reds head to the South Coast in excellent form having won six of their last seven matches in all competitions and followed up wins over Manchester City and Bordeaux with a 1-0 victory over Swansea on Sunday.

Jurgen Klopp will be hoping to continue that run this evening with the Merseysiders looking to reach the last four of the League after seeing-off Carlisle and Bournemouth in the previous rounds.

However, Southampton will pose a tough test with Ronald Koeman’s men looking to bounce back after consecutive defeats to Manchester City and Stoke in recent weeks.

The Saints are always a difficult side to beat at St Mary’s and they’ll be hoping to book their place in the semi finals having already beaten MK Dons and Aston Villa to reach the last eight.

Klopp has confirmed he’ll play a strong side tonight but the German is set to rest number one Simon Mignolet with Adam Bogdan starting in goal.

Jordan Henderson made a successful return to action with a substitute appearance off the bench on Sunday but the skipper isn’t ready to start just yet so he’ll be among the subs again tonight.

Daniel Sturridge also featured against Swansea at the weekend but he too is set for a role on the bench this evening as Liverpool look to be cautious with his fitness.

Christian Benteke may get a breather so Roberto Firmino could lead the line up front while Philippe Coutinho may be back on the bench after missing the last two games with a hamstring injury.

As for Southampton, Graziano Pelle is expected to return after missing the trip to Man City through suspension but Jose Fonte is ruled out with a hamstring injury. 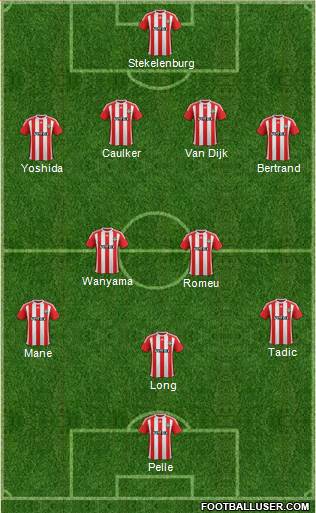 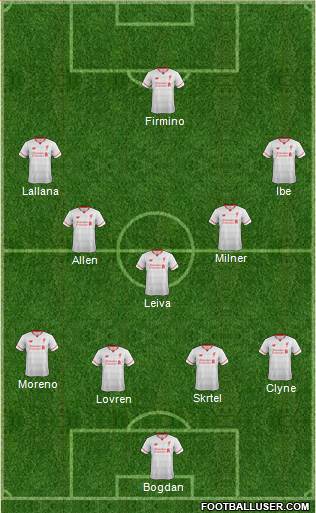 Southampton 1-2 Liverpool: The Saints are a tricky side and I do think this will be a close game, but Liverpool are in great form right now and I just have a feeling they’ll edge this one to reach the last four.