Arsenal will look to get back to winning ways when they take on Sunderland at the Emirates Stadium on Saturday afternoon.

Once again injuries and poor form in November have threatened to derail our title challenge as we managed to pick up just two points from a possible nine last month.

The latest disappointment came with a 1-1 draw at Norwich City last weekend which has left us sitting fourth in the Premier League table.

However, we’re just two points behind leaders Manchester City so hopefully we can keep in touch with a positive result against the Black Cats tomorrow afternoon.

We should be confident in doing so as Sunderland arrive in North London having never won at Arsenal in the Premier League, but have managed to leave with a point on three of the last five meetings so we shouldn’t let complacency creep in.

Sam Allardyce has certainly made a huge impact at the Stadium of Light and they moved out of the bottom three with a win against Stoke City last weekend, so we should expect a tough game tomorrow.

Santi Cazorla has suffered suspected knee ligament damage and is expected to be on the sidelines for several months. With Francis Coquelin also out for the foreseeable future and Jack Wilshere still nursing his latest ankle injury, Arsene has a real problem in the middle of the park.

Alexis Sanchez has travelled back to Chile to rest after suffering a hamstring injury last weekend and the attacker is facing up to a month on the sidelines so Alex Oxlade-Chamberlain could start in attack tomorrow.

Laurent Koscielny was forced off with a hip injury against Norwich but trained today so should be available to face the Black Cats.

Theo Walcott is also back in full training and could be named on the bench for the first time since picking up a calf injury at Sheffield Wednesday in October.

Kieran Gibbs is available after recovering from a calf problem but Mikel Arteta, Danny Welbeck and Tomas Rosicky are all still injured.

Sunderland will be without Jermain Defoe due to a hamstring injury while former Gunner Sebastian Larsson misses out with a knee injury, but Billy Jones is available after serving his one-match ban versus Stoke. 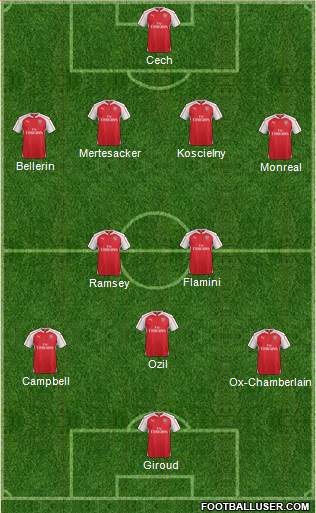 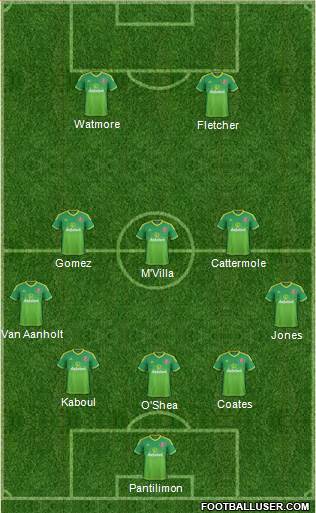 Arsenal 2-0 Sunderland: We’ve been below par in recent games but it’s time to get back on track with a win tomorrow. If we have any hopes of winning the title, we simply have to beat Sunderland at home, and I think we’ll do just that.

Arsenal are the 2/7 favourites to win the game but if you want a bit more value, then my prediction of 2-0 is on offer at 11/2 and I also like the look of Giroud opening the scoring at odds of 11/4. If you combined those two bets in a score-cast then we get very tempting odds of 11/1.