Tottenham will be looking to extend their unbeaten record when they take on West Bromwich Albion at the Hawthorns on Saturday afternoon.

Spurs head into the weekend fixtures in fine form having taken their unbeaten run to 13 games with a 0-0 draw at home to Chelsea last weekend meaning they haven’t lost since the opening day of the season, when they lost at Man Utd.

That run has seen Tottenham climb up to fifth in the Premier League table and just two points adrift of Arsenal so they’ll be hoping to leapfrog their North London rivals with a win tomorrow afternoon.

However, West Brom are no pushovers at home and come into the game having beaten Arsenal 2-1 at the Hawthorns two weeks ago while they came from behind to draw at West Ham last weekend.

Tony Pulis has instilled a real resilience in the Baggies team and they could climb as high as ninth with victory this weekend if other results go their way, so I’m expecting a tough game for Spurs.

Mauricio Pochettino will have to make do without the services of Ryan Mason after the midfielder was forced off against Chelsea with an ankle injury.

However, the Londoners have been boosted by the return of Deli Alli after he served his one-match suspension last weekend after collecting five bookings this season.

Nacer Chadli and Nabil Bentaleb are edging closer to full fitness but this game still comes too soon so they miss the trip to the Hawthorns along with long-term injury victim Alex Pritchard.

As for West Brom, Claudio Yacob is suspended after picking up his fifth booking against West Ham last time out but Chris Brunt is available after serving his ban. 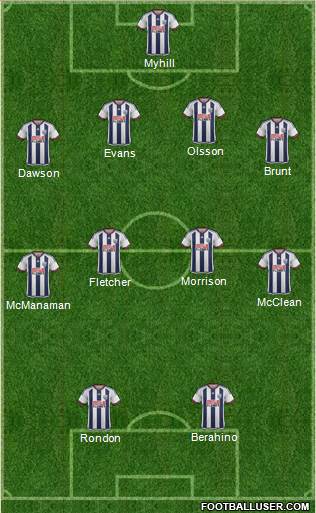 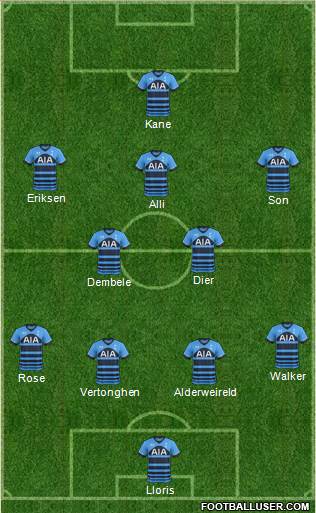 West Brom 1-1 Tottenham:  West Brom are a solid side and I think this is going to be a tricky test for Spurs. However, they are in fine form and should head back to North London with a well earned point.

Tottenham are the 10/11 favourites to win the game but I think it’s going to end in a 1-1 draw and this is available at odds of 6/1. If you want a bit more value,  I also like the look of Kane opening the scoring at odds of 7/2. If you combined those two bets in a score-cast then we get very tempting odds of 25/1.