Here are photos of the Manchester United squad as they flew out to Germany ahead of their crucial Champions League clash with Wolfsburg tomorrow night.

The Manchester United squad has arrived in Germany ahead of their crucial Champions League group stage clash with Wolfsburg tomorrow night.

United flew out to Wolfsburg on Monday morning without Wayne Rooney after the skipper was ruled out with an ankle injury that kept him out of the weekend draw with West Ham.

Midfielder Morgan Schneiderlin has also been left back in Manchester to recover from a hip injury that forced him off during Saturday’s 0-0 draw at Old Trafford.

The players arrived in Germany a short time ago and will now begin their preparations ahead of what is going to be a pivotal game as United go looking to secure qualification to the knockout stages of the Champions League.

Here are photos of the squad squad travelling to and arriving in Wolfsburg today courtesy of ManUtd.com: 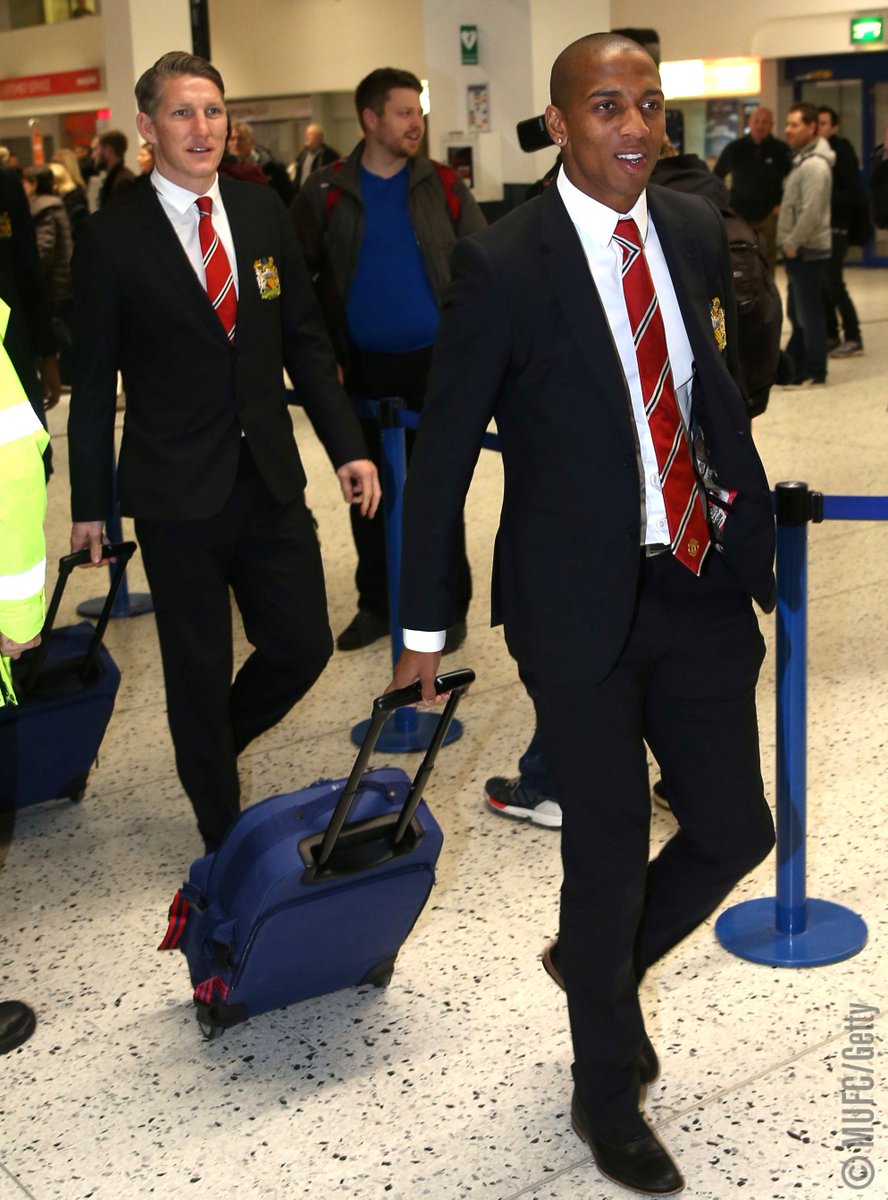 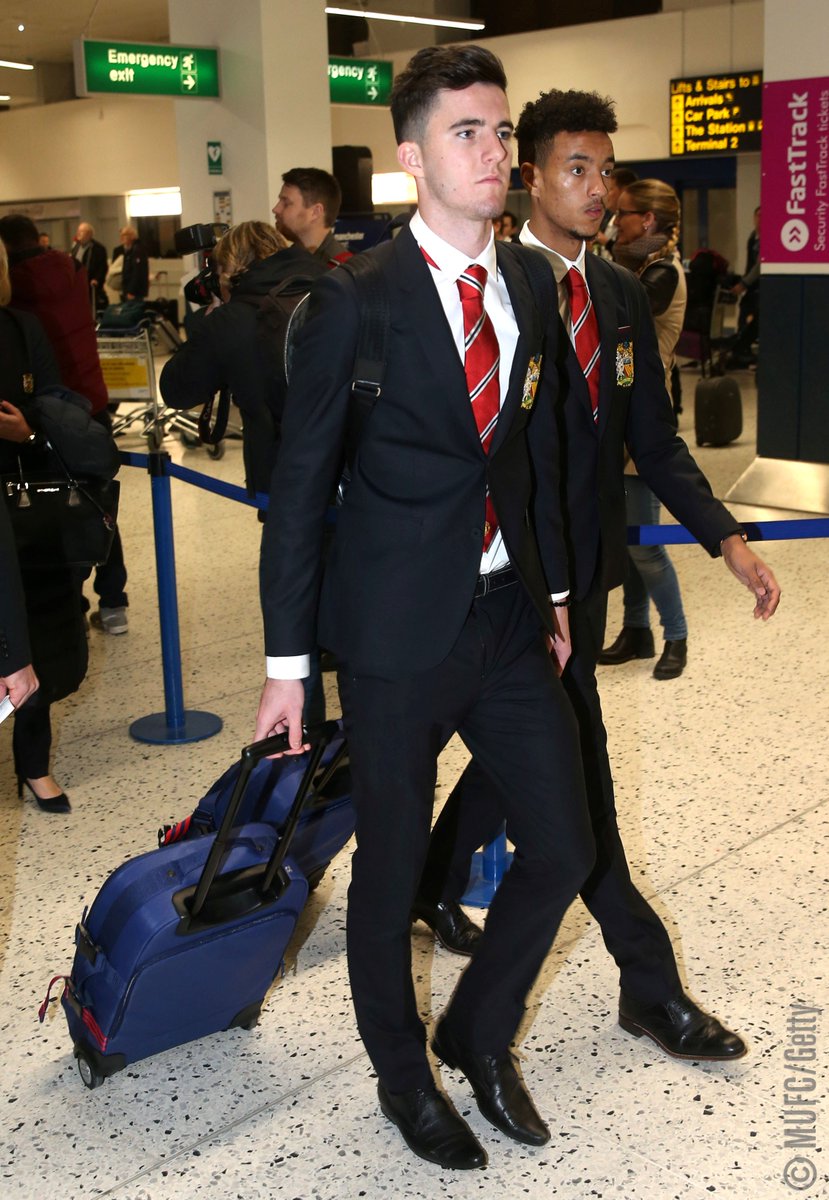 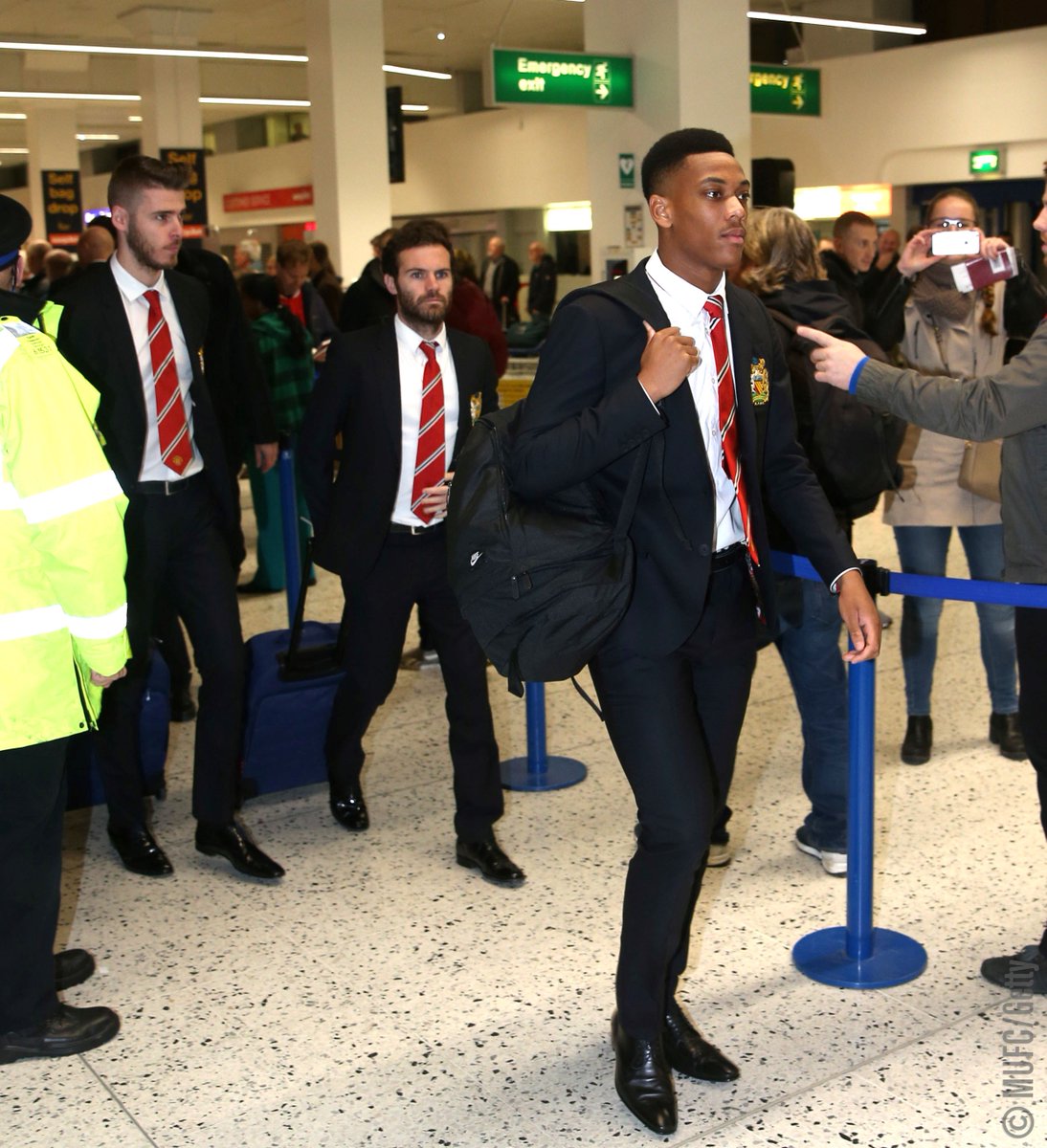 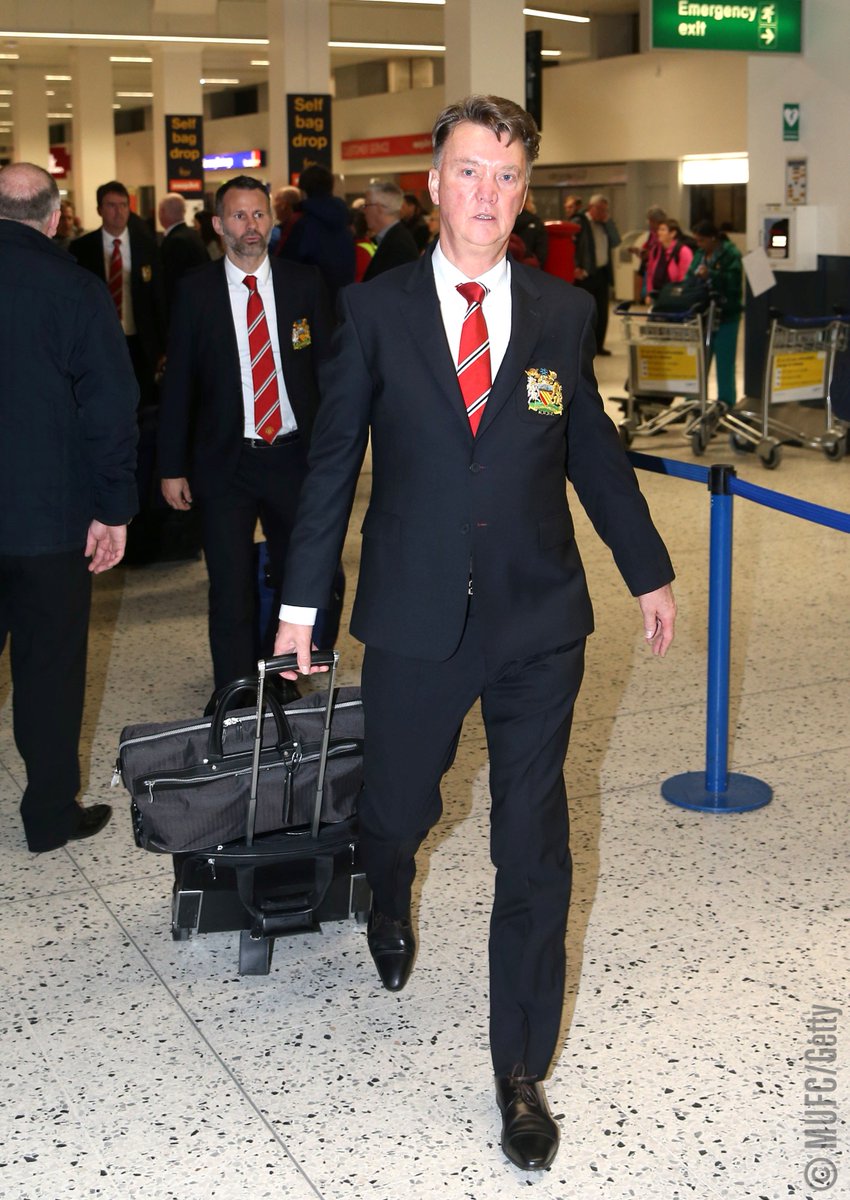 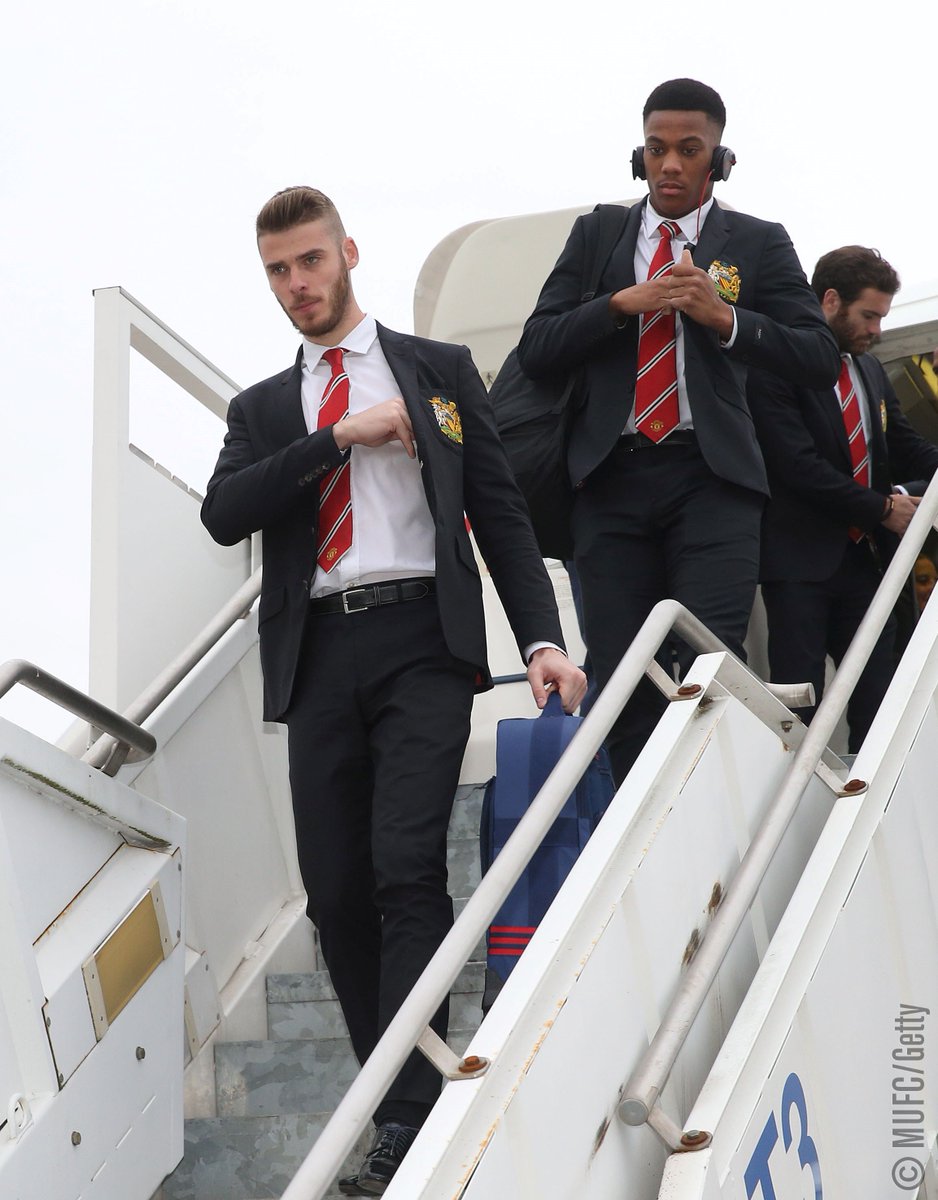 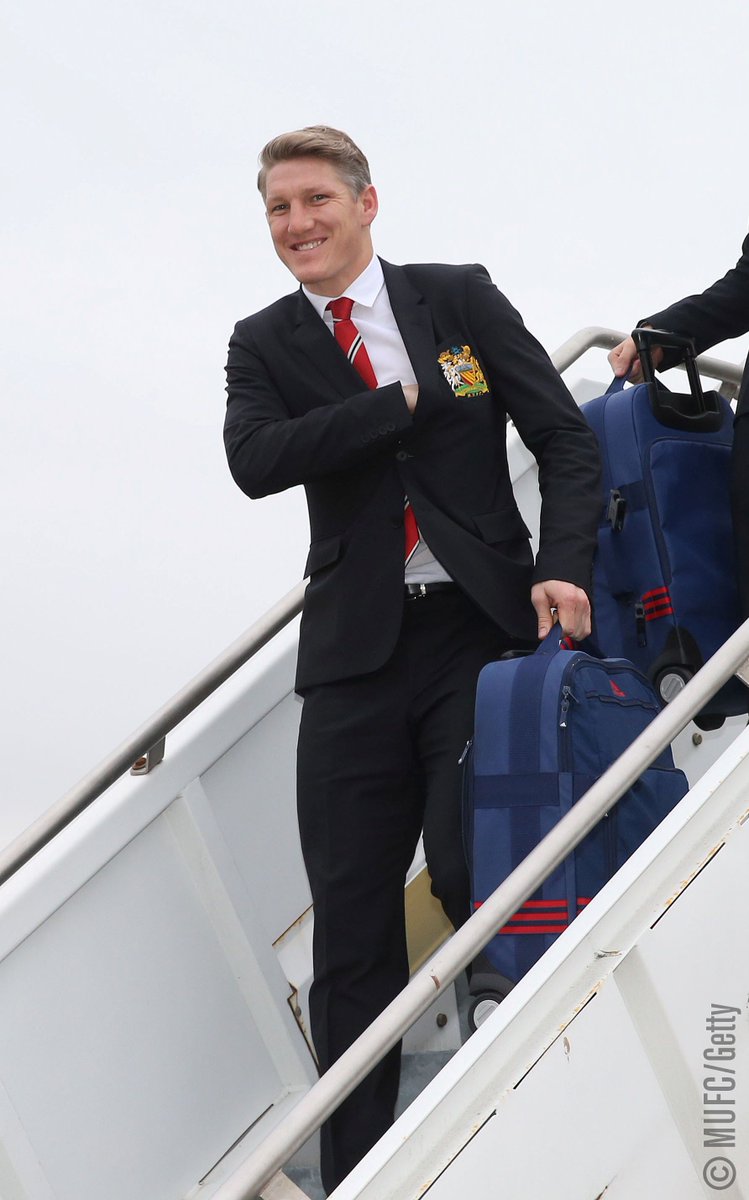 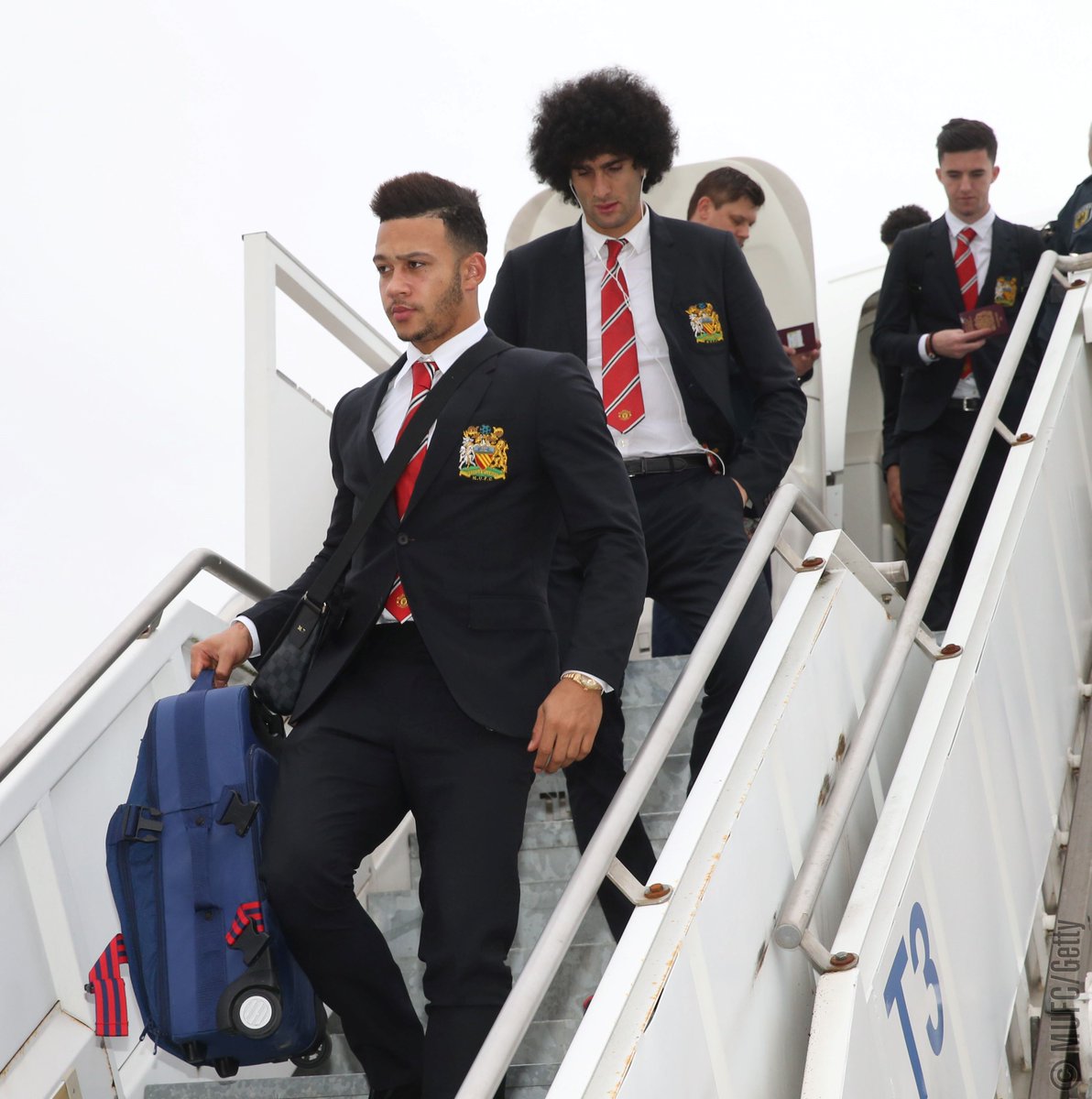 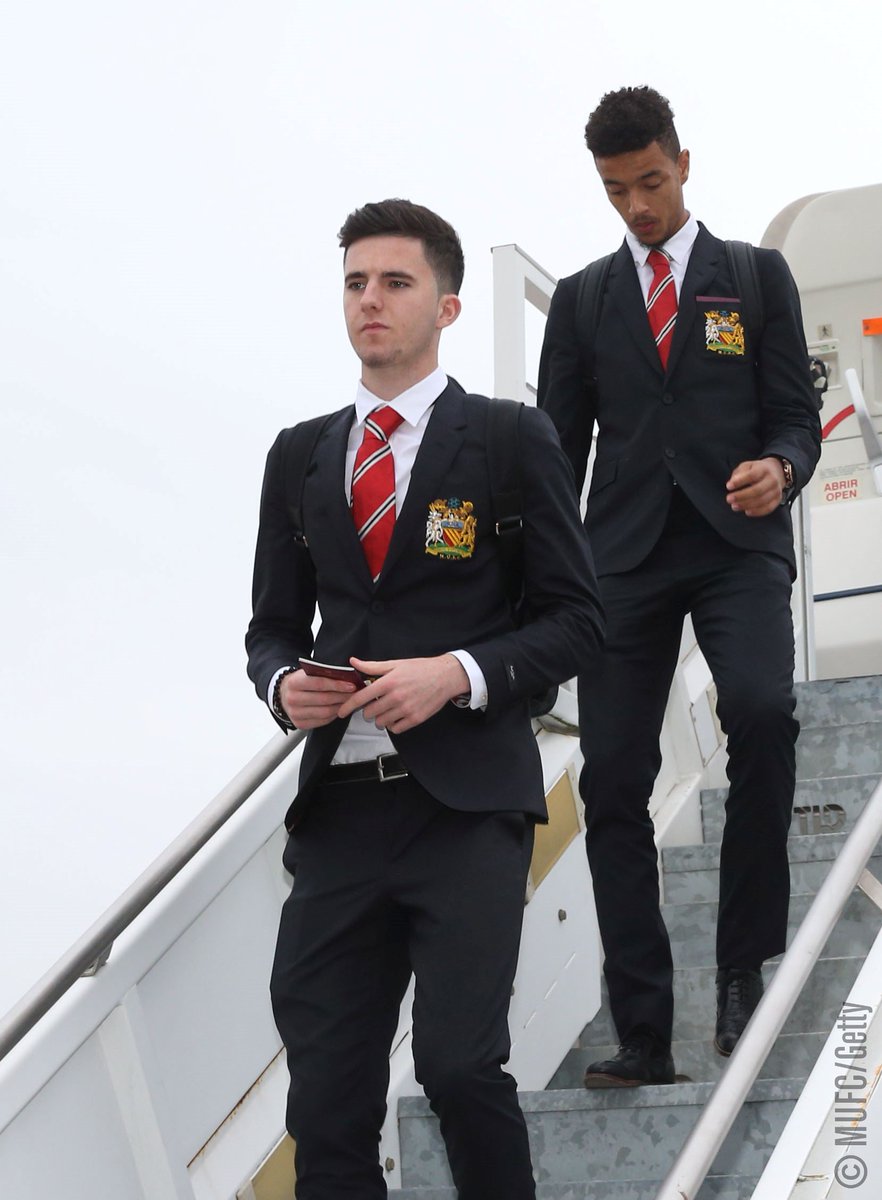