An attacker was absent but Philippe Coutinho returned to training today as Liverpool prepare to take on FC Sion. See photos and videos here. 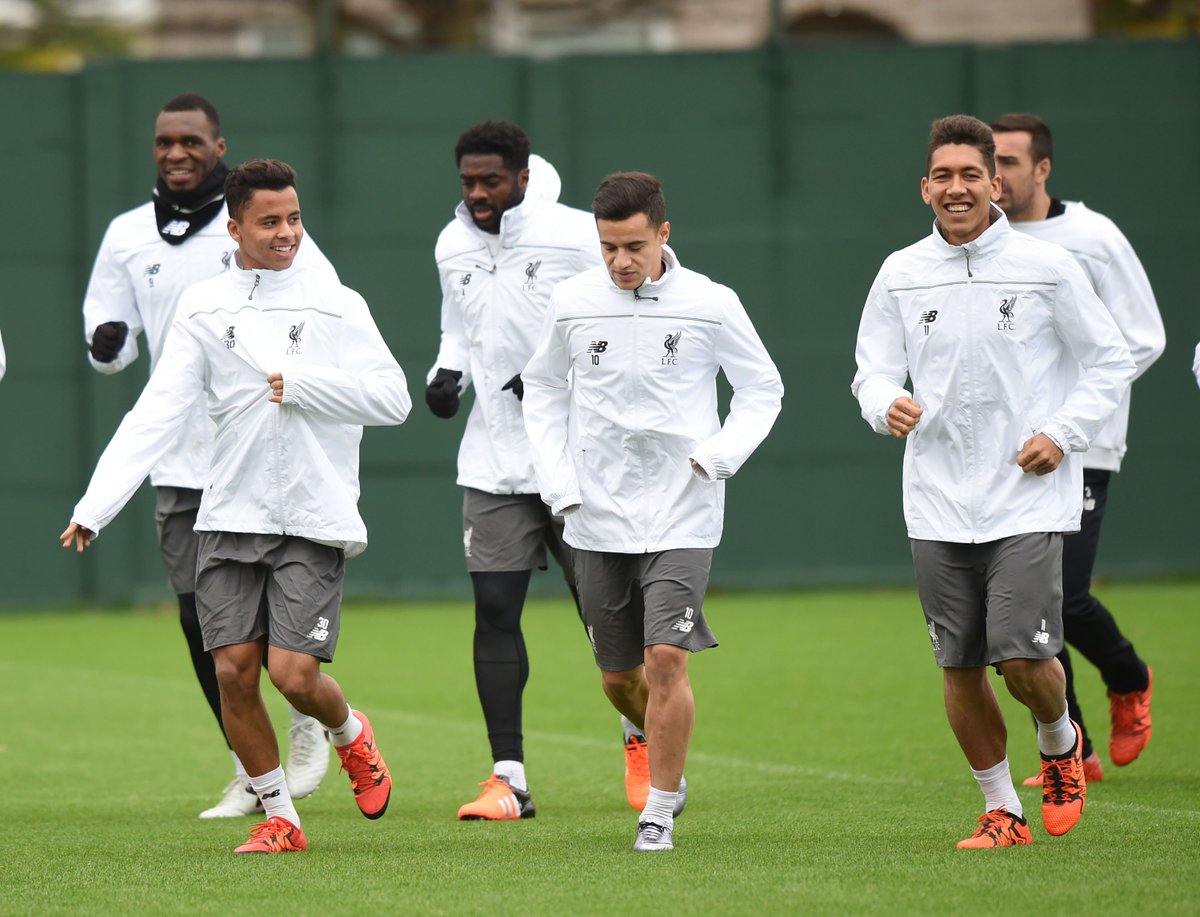 Liverpool have been handed a fitness boost with Philippe Coutinho returning to training ahead of their Europa League clash with FC Sion.

Coutinho has been on the sidelines since suffering a hamstring injury during Liverpool’s 4-1 win against Manchester City at the Etihad last month.

However, the Brazilian international was back on the training pitch at Melwood this morning as Jurgen Klopp put his players through their paces ahead of Thursday night’s game against Sion.

It’s not clear whether the Liverpool boss will risk Coutinho for the game but it would be a surprise given that the Reds have already qualified for the next phase, so I’d expect the playmaker to be given the night off.

Coutinho could be joined back in Merseyside by Jordon Ibe as the attacker was absent from training this morning due to illness, although it’s not known whether it will be enough to see the 20-year-old miss the trip to Switzerland.

Here are some photos and videos from this morning’s training session: