Liverpool boss Jurgen Klopp has been nominated for the November Manager of the Month Award along with Tottenham boss Mauricio Pochettino. 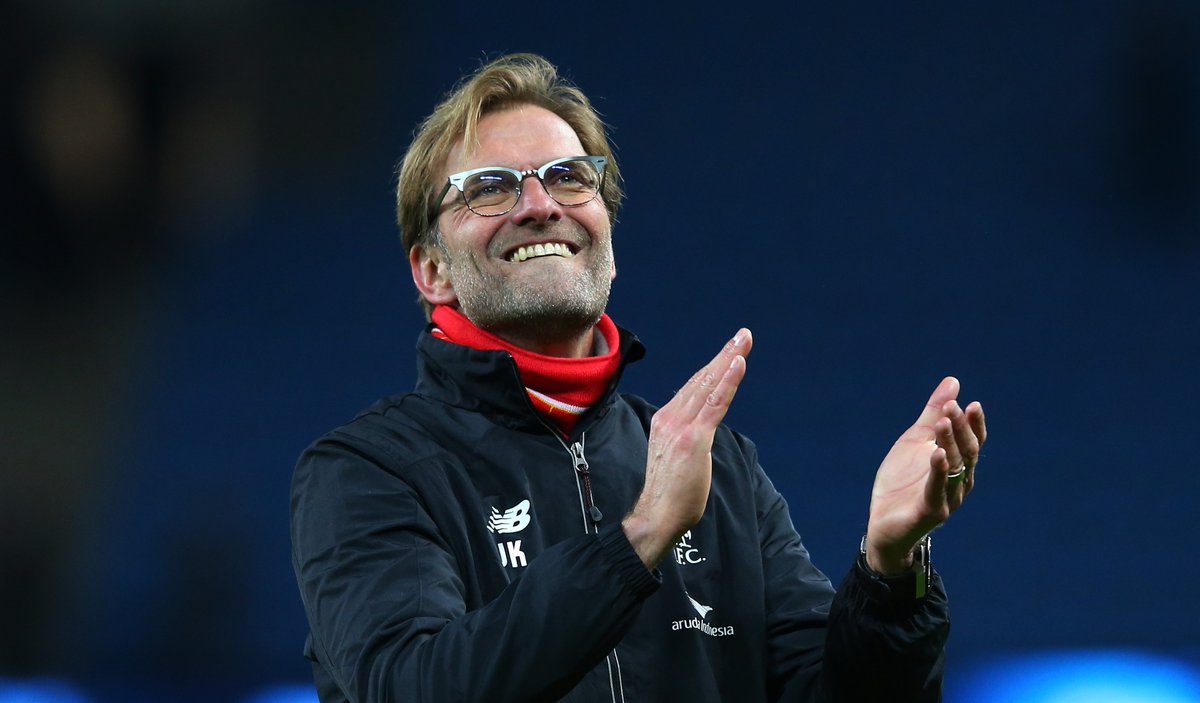 Liverpool boss Jurgen Klopp has been nominated for the November Manager of the Month Award following his excellent start at Anfield.

Klopp replaced Brendan Rodgers in the Anfield hot-seat in October and enjoyed a solid month after leading Liverpool to four straight wins in all competitions including an impressive 4-1 win at Manchester City.

However, the German coach will face some stiff competition as he’ll be up against Mauricio Pochettino after he led Tottenham Hotspur to an unbeaten November that included wins over Aston Villa and West Ham while they picked up draws against Arsenal and Chelsea.

Perhaps the favourite for the monthly award is Leicester City boss Claudio Ranieri as he guided the Foxes to wins over Newcastle and Watford while they also held Manchester United to a 1-1 draw to end the month sitting top of the Premier League table.

The final manager up for the November gong is Roberto Martinez as the Everton boss saw his side go unbeaten last month as they climbed up the table following impressive wins over Sunderland and Aston Villa.

Klopp has made a real impact at Anfield and the win over City was sensational but I personally think Ranieri should scoop the award as he’s done an unbelievable job at Leicester.