Manchester City have been handed a major injury boost with Sergio Aguero returning to training ahead of their crucial Premier League clash with Arsenal. 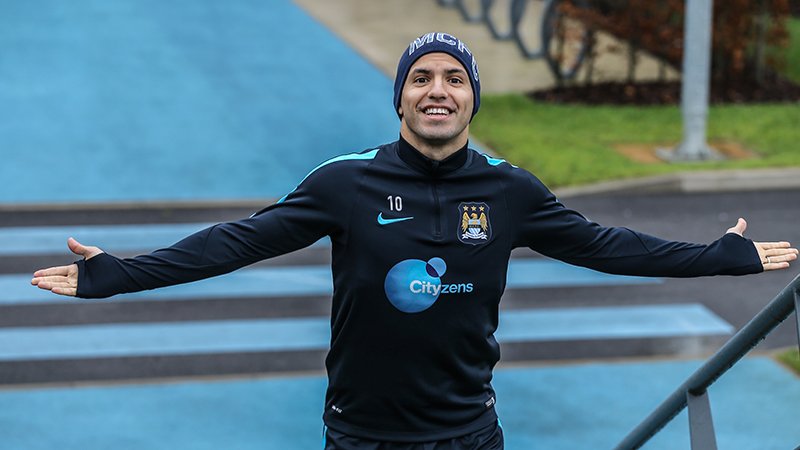 Manchester City have been handed a major injury boost with Sergio Aguero returning to training ahead of their crucial Premier League clash with Arsenal.

Aguero has been on the sidelines for City’s last four matches in all competitions after suffering a heel problem during the 3-1 league victory over Southampton on November 28.

It was the latest set-back in what’s been a frustrating injury-plagued season for the Argentinean international as he also missed seven games earlier in the season due to a hamstring injury that he picked up while on international duty.

However, it looks like City have been handed a major boost as the club confirmed on MCFC.co.uk this afternoon that Aguero returned to full training with the rest of the first team squad on Wednesday.

City confirmed that as long as the 27-year-old doesn’t suffer any set-back over the coming days, then the striker will be available for selection for Monday’s crucial trip to the Emirates to take on Arsenal.

A statement on mcfc.co.uk said:

‘Provided there is no reaction, (City boss) Manuel Pellegrini will hope to have Aguero available for the trip to the Emirates Stadium.’

The news will come as a major boost to City as although Wilfried Bony has deputised reasonably well in recent games, they are not the same team without Aguero leading the line up front so I’m sure boss Manuel Pellegrini will be delighted he’s back.

City head to the capital sitting third in the table, just a single point behind Arsenal and three adrift of leaders Leicester, so the game on Monday could prove critical in this seasons title race.

Here are some further photos of Aguero in training today: 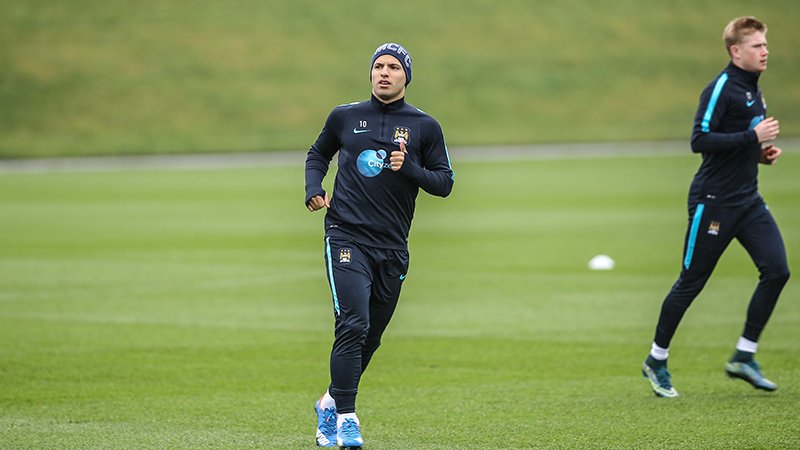