Tottenham take on Southampton at St Marys on Saturday afternoon. Here’s a preview with team news, likely line-ups and predicted score for the game

Tottenham Hotspur will look to get back to winning ways when they take on Southampton at St Mary’s on Saturday afternoon.

Spurs enjoyed an excellent start to the season but saw their 14-game unbeaten run end in dramatic fashion as Newcastle United left White Hart Lane with a 2-1 win last Sunday.

That loss has left Mauricio Pochettino’s men sitting fifth in the Premier League table and three points adrift of fourth-placed Manchester United so they’ll be keen to get back to winning ways tomorrow.

The game will see Pochettino come up against his former side for the second time since leaving St Mary’s for Tottenham in 2014 but he won’t be getting any favours as the Saints look to address some concerning form.

Ronald Koeman’s side have lost three of their last four games which has seen them slip to 12th in the table so the South Coast club will be desperate to pick up a positive result on home soil.

Tottenham are set to welcome back Mousa Dembele after the Belgian international overcame the illness that saw him miss the Newcastle game.

However, attacker Clinton N’Jie has suffered a serious knee injury so he joins Ryan Mason on the sidelines.

Southampton will be without No.1 and No.2 goalkeepers Maarten Stekelenburg and Fraser Forster so Paulo Gazzaniga is set to start between the sticks.

Striker Graziano Pelle is expected to start up front after being left on the bench last time out. 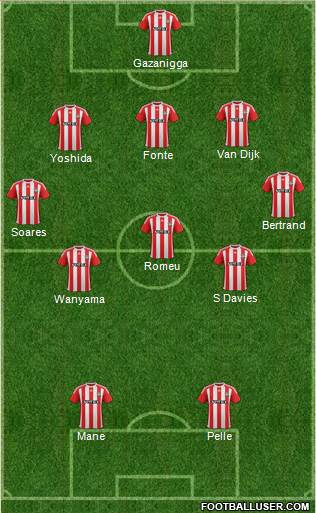 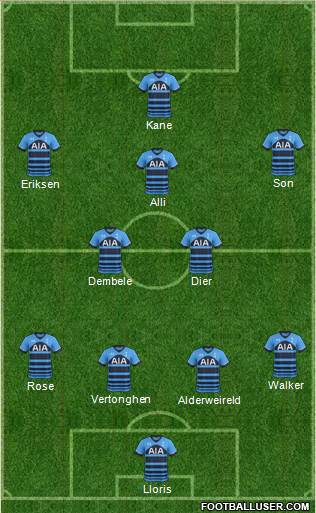 Southampton 1-2 Tottenham: The Saints are in poor form of late and although Tottenham slumped to a disappointing defeat at home last weekend, I’m backing them to bounce back and take three points back to North London tomorrow.