Arsenal take on Manchester City at the Emirates this evening. Here’s a preview with team news, likely line-ups, betting tips and predicted score

The Gunners head into the game in great form having won their last three matches in all competitions including a 2-0 victory over Aston Villa last Sunday.

The win at Villa Park took the North Londoners second in the Premier League table but leaders Leicester extended their advantage to five points with a win at Everton on Saturday so Arsene Wenger will be desperate to close the gap with a win tonight.

However, City sit just one place and one point behind Arsenal in the table following a 2-1 win over Swansea last time out so the Citizens will be looking to leapfrog the hosts with a win and give their own title challenge a major boost.

Arsenal look set to welcome Alexis Sanchez back in to the squad after he returned to full training last week following three weeks out with a hamstring injury.

Mikel Arteta could also be back in the frame after a calf problem but Francis Coquelin, Santi Cazorla, Jack Wilshere, Danny Welbeck and Tomas Rosicky all remain sidelined.

City have been handed a major boost themselves with the news that Sergio Aguero is back in contention after overcoming a heel injury so he could replace Wilfried Bony up front.

However, captain Vincent Kompany remains unavailable for selection despite returning to light training following a calf injury so he joins Fernando, Pablo Zabaleta and Samir Nasri on the sidelines. 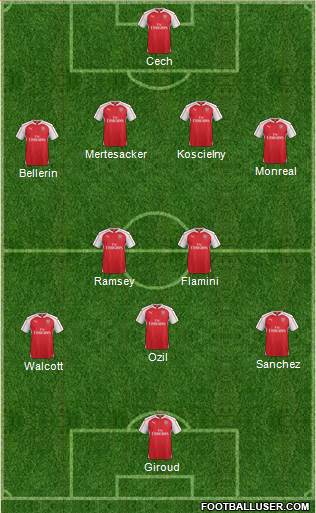 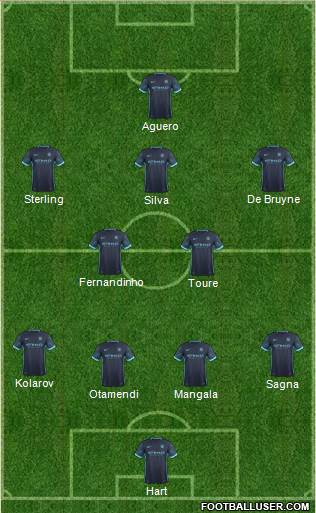 Arsenal 2-2 Man City: It’s usually an entertaining match when these two clubs meet and I expect no different tonight. Arsenal have a decent record against City of late but I can see the Citizens taking away a valuable point from North London.

The bookmakers are struggling to separate the two teams but if you fancy a winner then Football Talk can get you enhanced odds of 7/1 on a Gunners win and 10/1 on a City win – just click here to take advantage. My prediction of 2-2 is on offer at 10/1 while I also like the look of Theo Walcott to open the scoring at 13/2. If you combined those two bets in a score-cast then we get very tempting odds of 60/1.