Tottenham take on Norwich City at White Hart Lane on Saturday afternoon. Here’s a preview with team news, likely line-ups and predicted score for the game

Tottenham will look to cement their place in the top four when they take on Norwich City at White Hart Lane on Saturday afternoon.

Spurs moved fourth in the Premier League table with an impressive 2-0 victory at Southampton last weekend so they’ll be hoping to extend their lead over fifth-placed Manchester United with another win on Boxing Day.

Mauricio Pochettino’s men had previously gone three league games without a win so the North Londoners will be keen to build some momentum and give their Champions League qualification hopes a boost over the festive period.

Norwich arrive in the capital sitting 16th in the table but they should be in buoyant mood following last weekend’s stunning 2-1 victory over Manchester United at Old Trafford, and Alex Neil will be hoping to move further away from the drop zone with another positive result on Saturday.

Tottenham welcome Ryan Mason back in to the squad after he recovered from an ankle injury. However, he may have to make-do with a place on the bench as Mousa Dembele is expected to recover from a minor knock to once again start alongside Eric Dier in midfield.

Clinton Njie has been ruled out for three months following knee surgery so he joins Alex Pritchard on the sidelines.

As for Norwich, they will continue to be without Matt Jarvis as the midfielder has failed to overcome a knee problem while Andre Wisdom could also miss out once again as he continues to nurse a hamstring complaint. 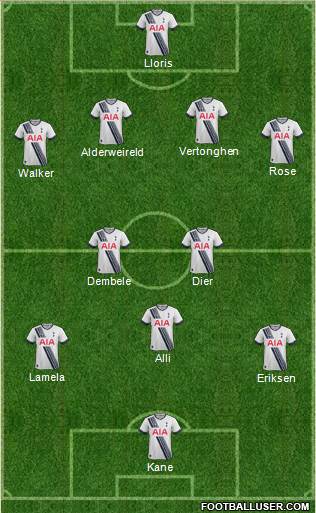 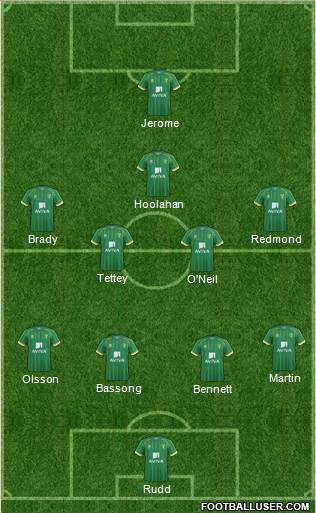 Tottenham 2-0 Norwich: Spurs were back in form against Southampton last weekend and although Norwich will no doubt be full of confidence following their win at United, I think Tottenham will ease to victory on home soil this weekend.