Liverpool have confirmed the signing of Serbian international midfielder Marko Grujic from Red Star Belgrade. See photos of him posing in his new kit here

With the winter transfer window now open for business, managers are working hard trying to strengthen their squads ahead of the second half of the season. Today, Liverpool complete their first signing of the January window….

Liverpool have completed their first signing of the January transfer window after announcing the arrival of Serbian international midfielder Marko Grujic from Red Star Belgrade.

Grujic has been strongly linked with a move to Anfield in recent weeks and all the loose ends have now finally been wrapped-up as the Reds confirmed his signing on Liverpoolfc.com this afternoon.

The 19-year-old has put pen to paper on a long-term contract with the BBC claiming Liverpool have paid £5.1m for his services, but Grujic has immediately been loaned back to Red Star Belgrade for the rest of the season.

The talented midfielder came through the youth ranks at Red Star before breaking into the first team aged just 17 and he’s been hotly tipped as one of Serbia’s finest young talents after helping them win the Under-20 World Cup last year.

Grujic has netted five goals in his 22 appearances in the Serbian Super Liga this season and he’s now become Jurgen Klopp’s first signing since replacing Brendan Rodgers as manager back in October.

After completing his move to Anfield, the youngster told the clubs website:

“I’m very excited and so proud to be here and a member of Liverpool Football Club. I can’t wait to get started, play at Anfield and train at Melwood.

“I was thinking about my progress in my next period and decided it was good for me to come here and try to be the best I can.

“I want to play in front of one of the loudest set of fans in Europe at Anfield.

“I also like the atmospheres at other stadiums, the crowds are very good. I like to play under pressure and that’s why I’ve come here – because it brings out the best in me.”

Grujic is a strong box-to-box midfielder who boast excellent pace, a great passing range and an eye for goal so I’m sure Liverpool fans are excited about his future at the club.

Here you can see some more photos of the Reds’ latest arrival: 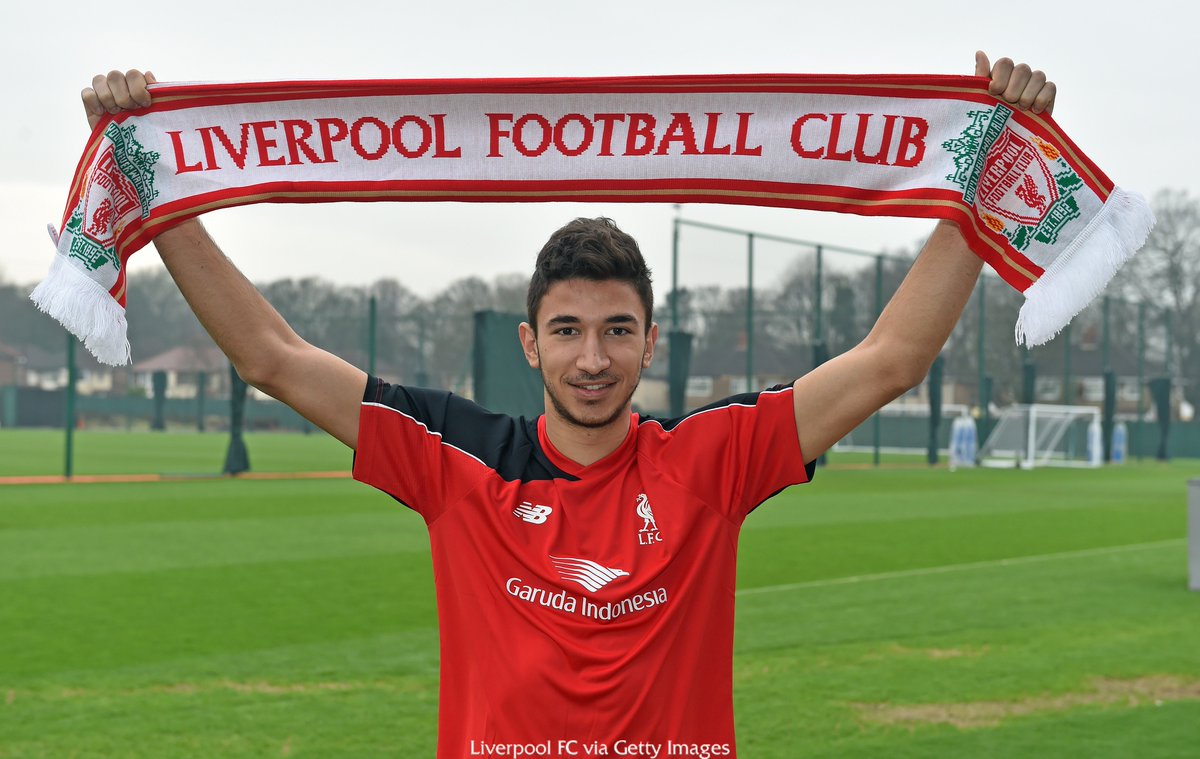 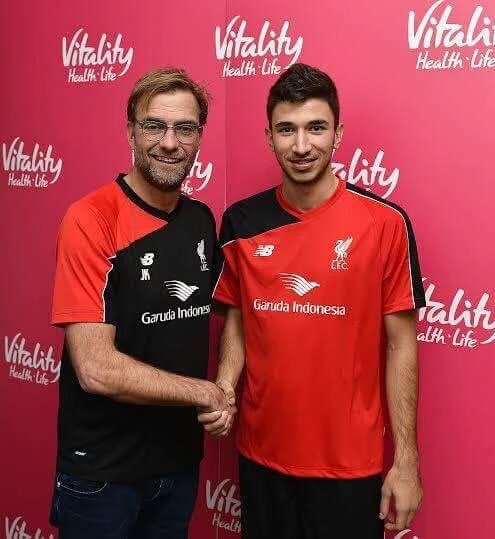 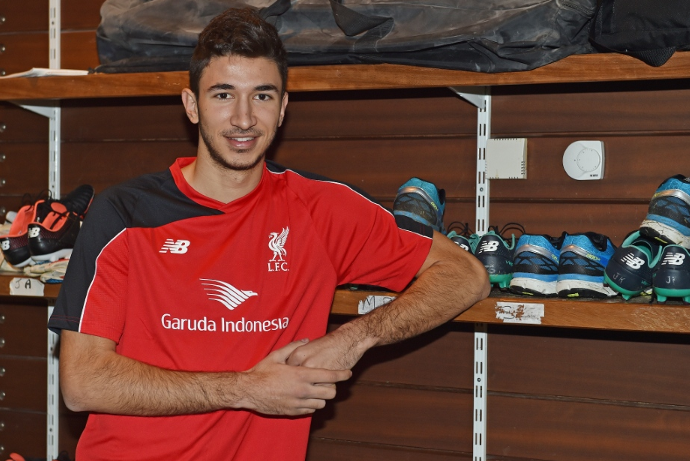