Steven Caulker is in-line to make his debut against Arsenal on Wednesday night after completing a loan move to Liverpool until the end of the season.

With the winter transfer window now open for business, manager’s are working hard trying to strengthen their squads ahead of the second half of the season. Today, Liverpool wrap-up a deal for Steven Caulker…. 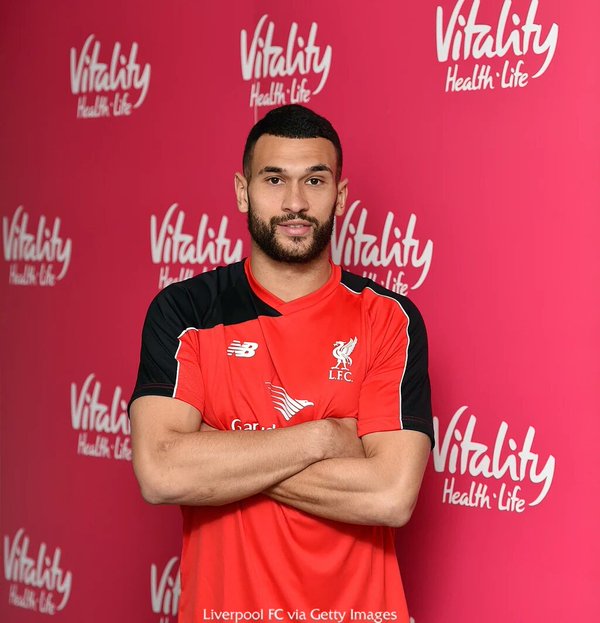 Steven Caulker is in-line to make his debut against Arsenal on Wednesday night after completing a loan move to Liverpool until the end of the season.

The 24-year-old emerged as a surprise target for Jurgen Klopp with the Liverpool Echo reporting early on Tuesday that the Reds had approached Queens Park Rangers over a potential loan move.

It seems things progressed swiftly and the Merseysiders announced on their official website this afternoon that Caulker had moved to Anfield on loan until the end of the season.

And it looks as though the defender could be thrown straight into first team action as the club confirmed that all the relevant paperwork was completed in time to allow Caulker to make his debut against Arsenal on Wednesday night.

The centre-back came through the youth ranks at Tottenham before breaking into the first team and has plenty of Premier League experience having also played for Cardiff, QPR and more recently Southampton in the top flight.

However, with his loan stint at St Mary’s during the first half of the season not working out, Caulker has now jumped at the opportunity to join Liverpool on a short-term deal.

His arrival eases the injury situation at Anfield as Klopp has seen his defensive options decimated in recent weeks with Martin Skrtel, Kolo Toure, Mamdou Sakho and Dejan Lovren all spending time on the treatment table.

Toure is expected to be back in the squad to face Arsenal tomorrow night while Sakho is also close to returning to fitness so Klopp will have three central defenders to choose from over the coming games following the arrival of Caulker.