Arsenal have completed their first piece of business in the January transfer window after announcing the signing of Mohamed Elneny from FC Basel. 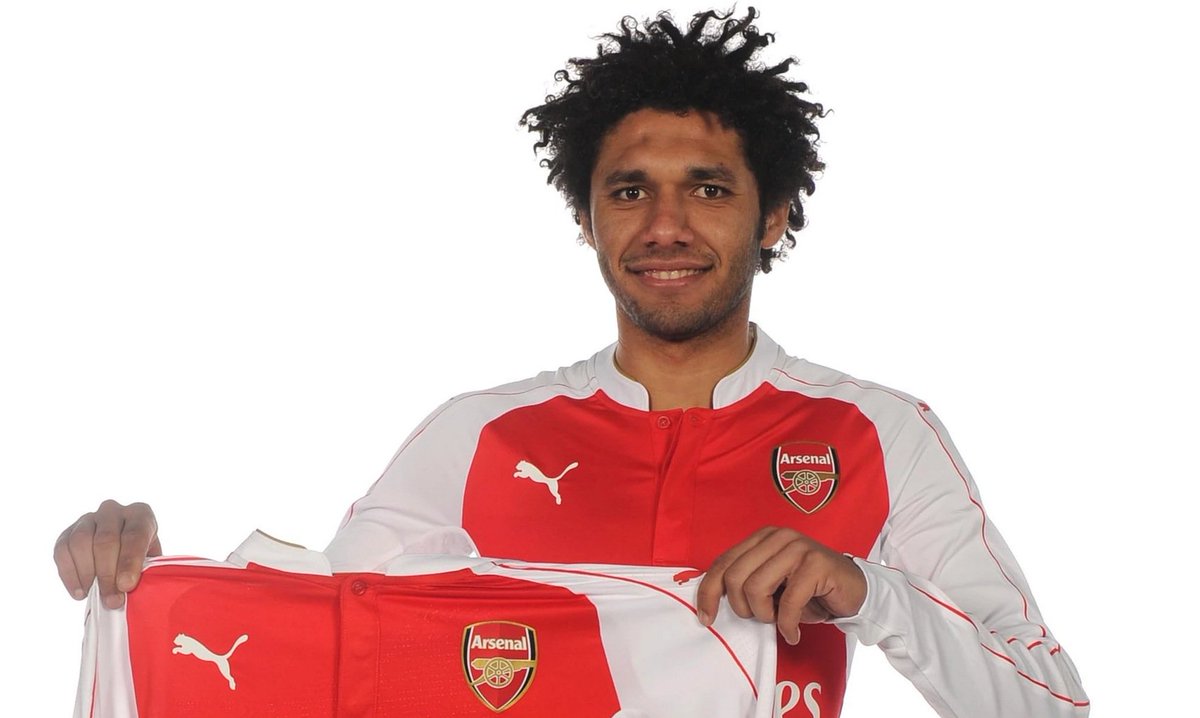 Arsenal have completed their first piece of business in the January transfer window after announcing the signing of Mohamed Elneny from FC Basel.

The Egyptian international has been strongly linked with a move to the Emirates in recent weeks as Arsene Wenger looked to strengthen his options in the middle of the park following a series of injuries to key midfielders.

Elneny arrived in London earlier this week to put the finishing touches on his move and Wenger told reporters after our 3-3 draw at Liverpool last night that Elneny was now considered an Arsenal player, so we’ve just been waiting for official confirmation.

That announcement has now been made with a statement on Arsenal.com confirming that Elneny has joined the club and has become our first signing of the January transfer window.

No further details have been disclosed about the deal but the Daily Mail claim we’ve paid Swiss champions FC Basel £5m and Elneny has signed a four-and-a-half year contract.

We’ll now try and get the 23-year-old registered with the FA in time for him to be eligible to make his debut against Stoke City on Sunday and he’ll provide Arsene with another vital option in the middle of the park.

With Francis Coquelin, Santi Cazorla and Jack Wilshere all out injured, we’ve been left with limited players to choose from in midfield so Elneny’s arrival is going to help ease the load during the second half of the campaign.

Here are more photos of our latest signing in his new Arsenal shirt courtesy of Arsenal.com: 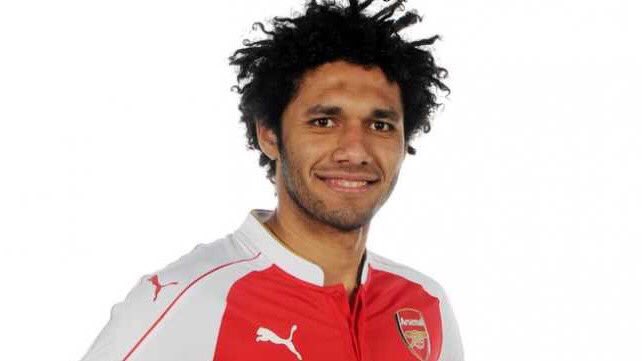 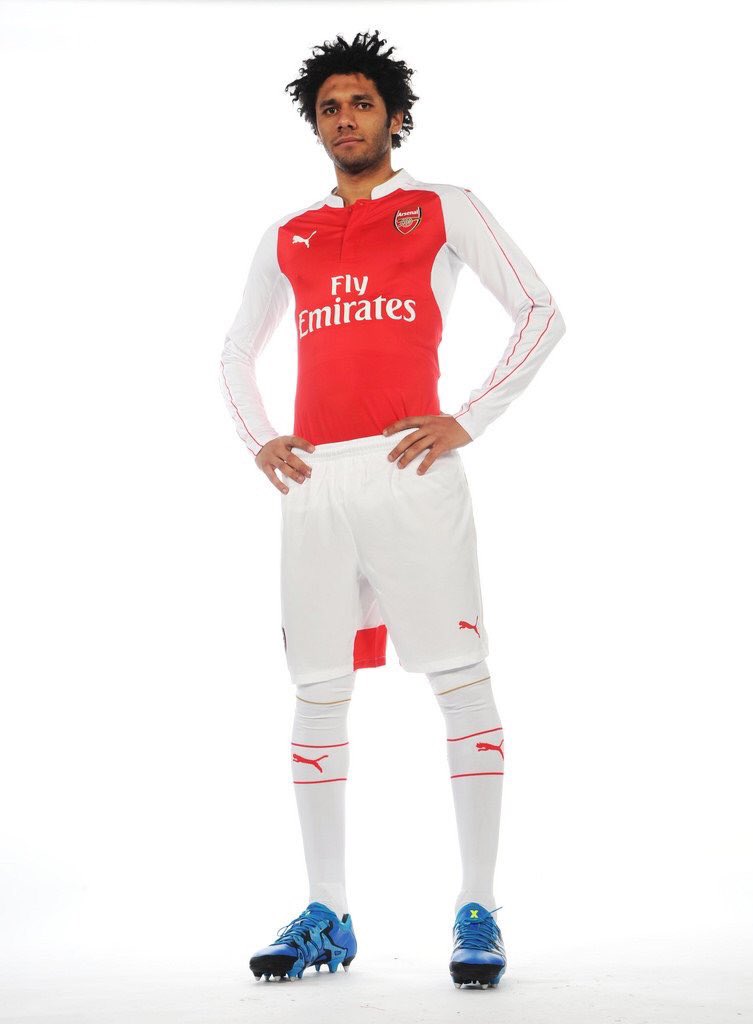 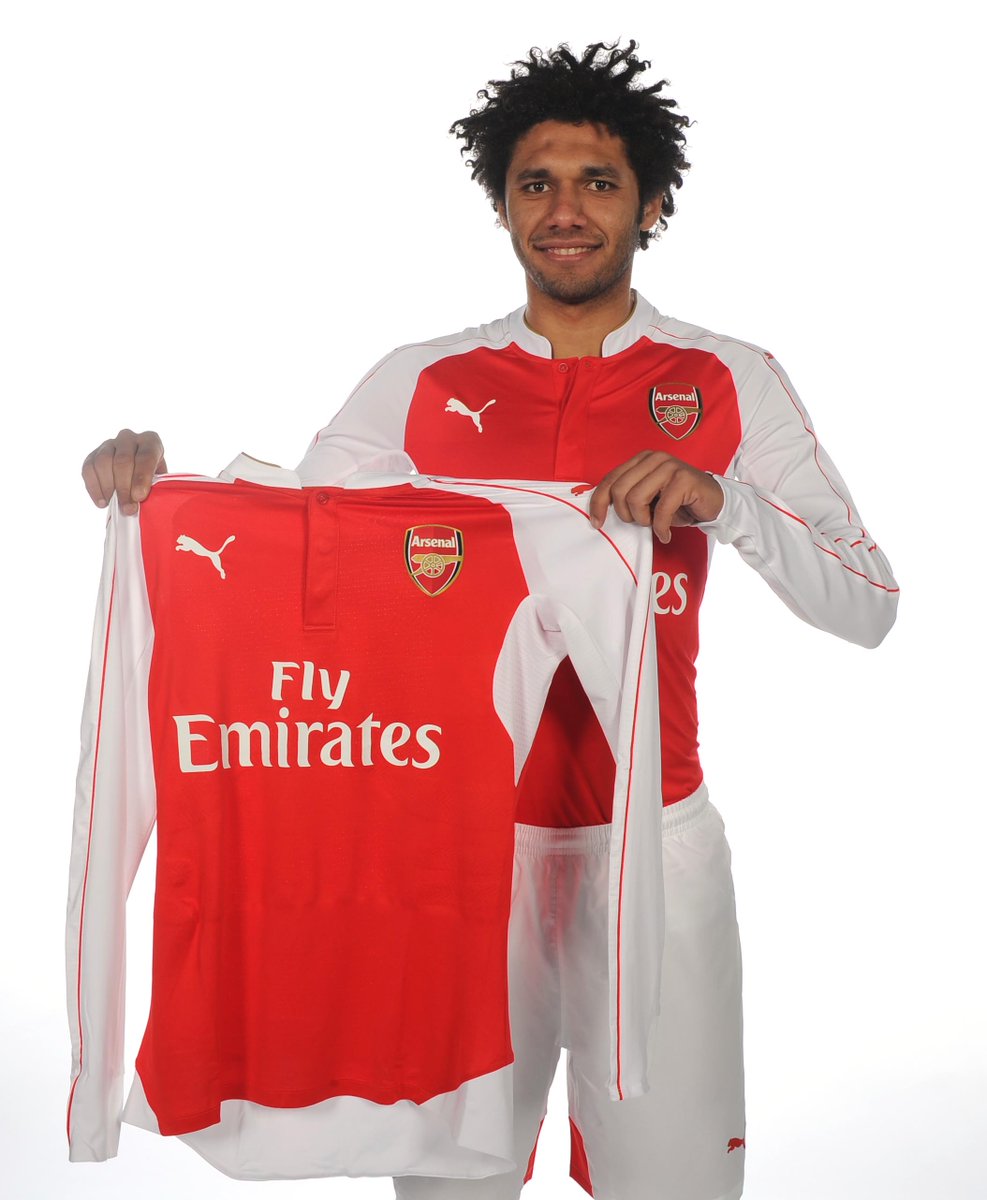 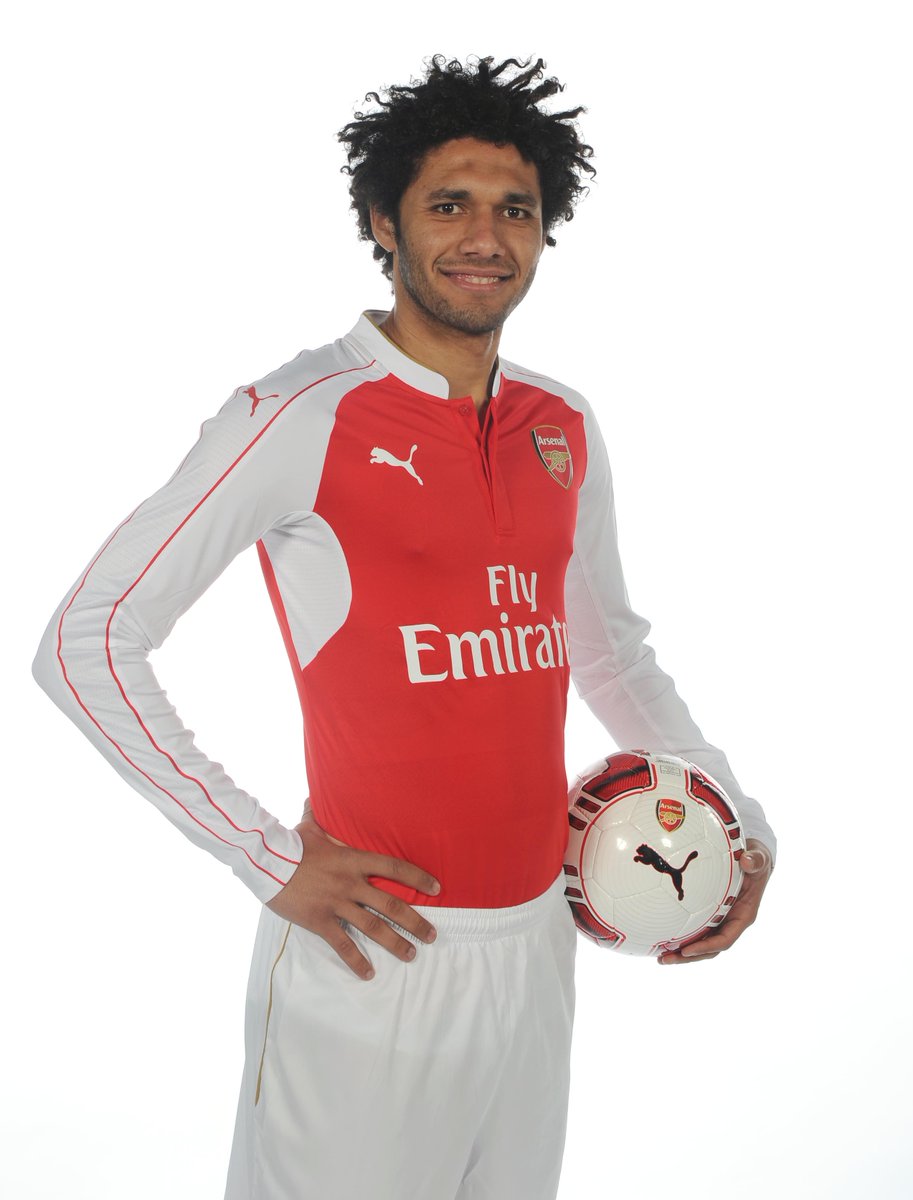