Chelsea will look to get back to winning ways when they entertain Everton at Stamford Bridge on Saturday afternoon.

The Blues let slip a one-goal lead twice to draw 2-2 with West Bromwich Albion on Wednesday night to leave the defending champions sitting way down in fourteenth place in the Premier League table.

With twelve points separating them from fourth-placed Tottenham Hotspur, Guus Hiddink knows they simply have to win tomorrow if they are to stand any chance of getting themselves back in contention for the top four.

However, Everton are usually a tough nut to crack and they showed once again that they can hold their own against the big-boys after holding Manchester City to a 0-0 draw in midweek, so Chelsea will know not to take this game too lightly.

The Blues will once again have to make do without the services of Eden Hazard as the Belgian international is still feeling the effects of a groin injury that he suffered earlier this month.

Striker Radamel Falcao is also still on the sidelines as he is struggling to overcome a thigh problem that he picked up way back in October.

Everton will hand a late fitness test to Tom Cleverley after the midfielder missed the last two games with a calf injury.

James McCarthy is also still out with a groin problem while Seamus Coleman remains on the treatment table with a calf injury. 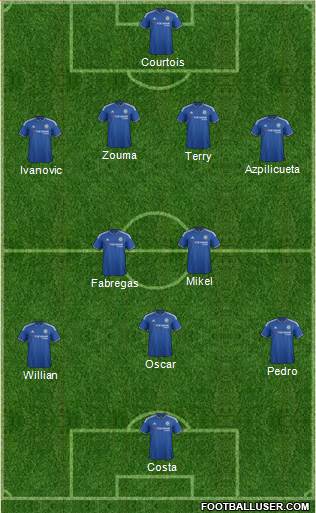 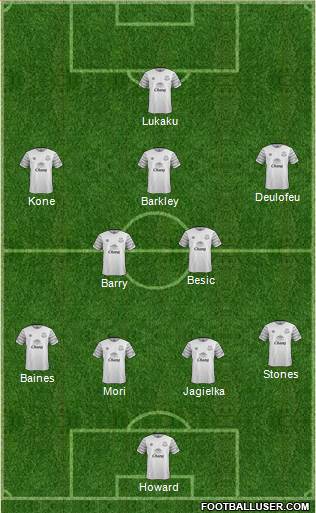 Chelsea 2-1 Everton: The Blues are getting back to something like their best form and they were a little unfortunate not to beat West Brom in midweek. Everton are always a tough side to beat and I’m sure Roberto Martinez’s men will give a good account of themselves tomorrow, but I have a feeling Chelsea will edge it.

Chelsea are the 4/5 favourites to win the game but if you want a little more value then my prediction of 2-1 is on offer at 15/2 and I also like the look of Pedro opening the scoring at odds of 11/2. If you combined those two bets in a score-cast then we get very tempting odds of 25/1.