Manchester United are ready to hijack Arsenal’s attempts to sign £21.4m-rated Paris Saint-Germain midfielder Adrien Rabiot, according to the Mirror.

With the winter transfer window now open for business, manager’s are working hard trying to strengthen their squads ahead of the second half of the season. Today, Man Utd are linked with Adrien Rabiot… 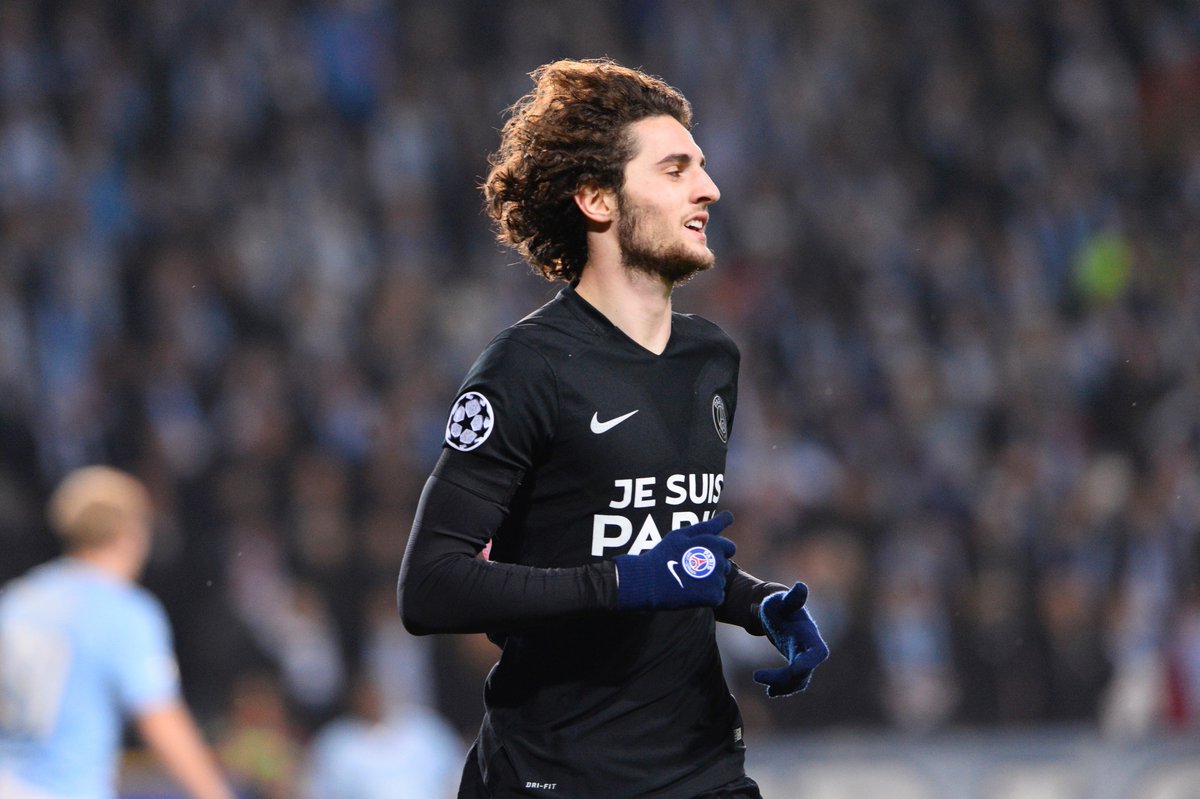 Manchester United are ready to hijack Arsenal’s attempts to sign £21.4m-rated Paris Saint-Germain midfielder Adrien Rabiot, according to the Mirror.

The 20-year-old is expected to leave PSG after making it perfectly clear he wants to move clubs in order to secure more regular first team football ahead of the European Championships this summer.

Arsenal have long been linked with a move for the French youngster and the Mirror claim that the Gunners were in pole position to secure a deal as Arsene Wenger looks to further strengthen his midfield options following the arrival of Mohamed Elneny last week.

However, it looks like the North Londoners are now going to face some stiff competition as the newspaper is citing a report coming from French outlet Don Balon who claim that Manchester United are now ready to hijack Arsenal’s move.

Louis van Gaal is also understood to be in the market for midfield reinforcements and the Mirror say that United are willing to outbid the Gunners for Rabiot’s signature with the player valued at around £21.4m.

It remains to be seen how much truth there is behind this report but Rabiot would be an excellent addition for either Arsenal or United if they were able to lure him to the Premier League.

The youngster is a talented defensive midfielder who’s been with PSG since joining their youth ranks in 2010 and has featured for the first team 87 times since breaking into the senior squad in 2013.

Rabiot has also represented France at every youth level from Under-16 through to Under-21 but he needs regular first team football in order to put himself in the frame for Didier Deschamps squad for the Euro’s this summer.

It looks like Arsenal and United are ready to give it to him but we’ll have to wait and see if either club are able to push through a deal during this window or wait until the end of the season.

Central midfield isn’t a huge priority for either club right now so I’d personally be surprised if anything happened in January, so a move to England is more likely in the summer.