Liverpool will look to look to get their top four push back on track when they take on Norwich City at Carrow Road on Saturday afternoon.

The Reds did get back to winning ways after booking their place in the fourth round of the FA Cup with a 3-0 victory over Exeter in midweek, but they’ll turn their attention back to league matters this weekend.

Liverpool slumped to a disappointing 1-0 defeat at home to north-west rivals Manchester United last Sunday so Jurgen Klopp will be demanding a response from his players tomorrow.

That defeat has left them sitting ninth in the Premier League table and eight points adrift of fourth-placed Tottenham so the Merseysiders know they need a positive result at Norwich to keep alive their hopes of qualifying for the Champions League.

The hosts are in dire need of a result themselves as Norwich come in to the game off the back of three consecutive defeats but they’ll take heart from the fact they have a decent home record and haven’t lost at Carrow Road in any of their last five league games.

Liverpool will hand a late fitness test to Adam Lallana after he picked up a minor muscle injury during the defeat to United last weekend, but I suspect he’ll be passed fit to resume his place in attack.

Klopp is set to make wholesale changes from the side that beat Exeter in midweek with the likes of Nathaniel Clyne, Alberto Moreno, Mamadou Sakho, Jordan Henderson, Emre Can, James Milner and Roberto Firmino in line for recalls.

Daniel Sturridge remains unavailable for selection as he works his way back to full fitness while Martin Skrtel, Dejan Lovren, Philippe Coutinho, Joe Gomez and Danny Ings are all injured.

Norwich are set to hand debuts to new signings Steven Naismith and Ivo Pinto while Timm Klose could also feature after completing his move from Wolfsburg earlier this week. 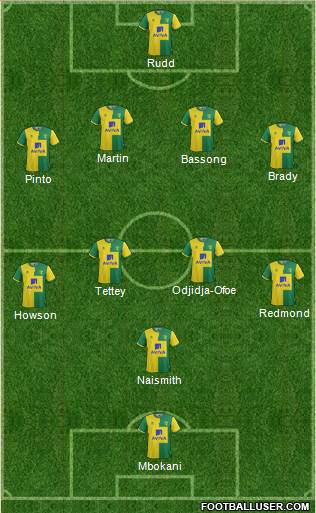 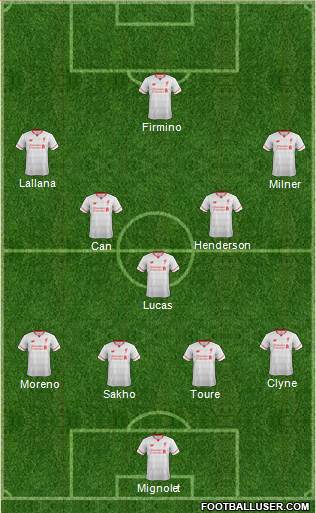 Norwich 1-2 Liverpool: Liverpool were unfortunate to lose against United and they have an excellent recent record against Norwich so I’m backing Klopp’s men to get back to winning ways tomorrow afternoon.

Liverpool are the even money favourites with the bookmakers but Football-Talk can get you enhanced odds of 6/1 on a Reds win – just click here to take advantage of this limited time offer . My prediction of 2-1 is available at odds of 8/1 while I also like the look of Firmino to open the scoring at 9/2. If you combined those two bets in a score-cast then we get very tempting odds of 22/1.