Chelsea’s latest new signing has been posing for photos after completing his move to Stamford Bridge. Check out the Blues’ latest new addition here

With the winter transfer window in full swing, manager’s are working hard trying to strengthen their squads ahead of the second half of the season. Today, Chelsea complete the signing of Alexandre Pato…. 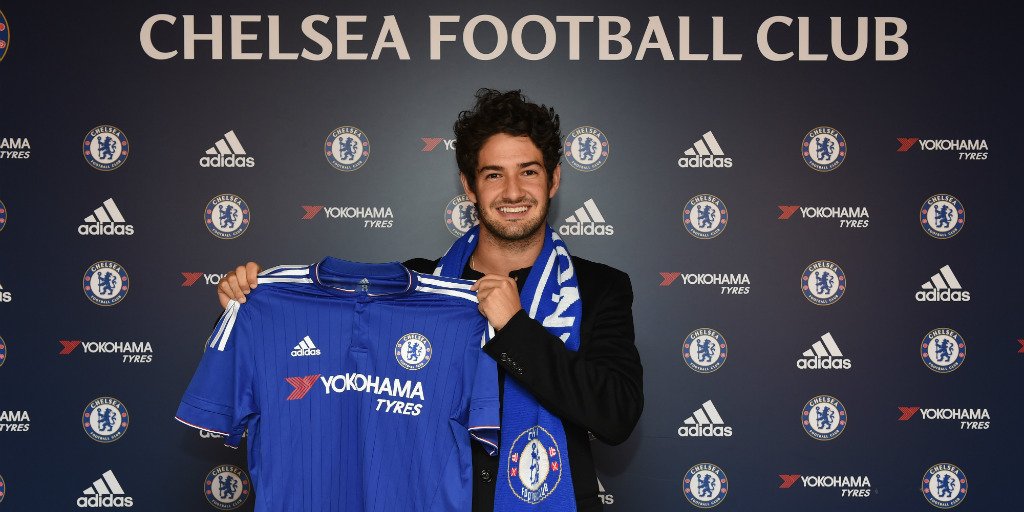 Chelsea announced the signing of Alexandre Pato on Chelseafc.com last night with the Brazilian international arriving on a six-month loan deal from Corinthians.

Pato has been strongly linked with a move back to Europe after spending the last three years in his homeland with Corinthians and Sao Paulo and Chelsea emerged as surprise suitors earlier this month.

A deal for the 26-year-old was soon agreed and Pato arrived in London on Thursday to undergo his medical with interim boss Guss Hiddink confirming at his press conference yesterday afternoon that only paperwork was preventing the attacker from wrapping-up his move to West London.

Those formalities were swiftly concluded as Chelsea announced late on Friday night that Pato had joined the club on an initial loan deal until the end of the season.

After completing his move, Pato told the clubs website:

‘I am so happy to sign for Chelsea. It is a dream for me. I am looking forward to meeting and getting to know my new team-mates and cannot wait to play.

‘I thank Chelsea for their support and hope I can repay this faith to the club and its fans.’

The Brazilian was once regarded as one of the hottest young strikers in European football during his time with AC Milan but a spate of injuries hampered his progress and he eventually headed back to Brazil in 2013 having scored 63 goals in 150 appearances for the Serie A giants.

However, after three years out of the spotlight, it appears Pato is now ready to test himself at the highest level of European football again and it could turn out to be a shrewd piece of business if Chelsea can get him 100% fit and back to something like his best form.

Here are some more photos of Pato after he completed his move to Stamford Bridge courtesy of Chelseafc.com: 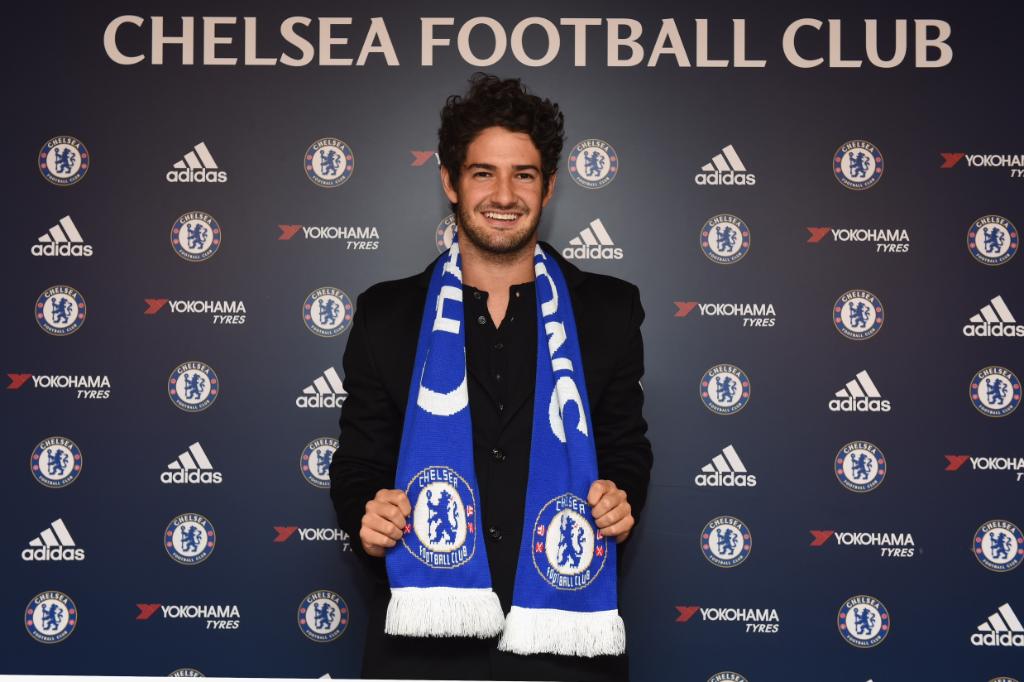 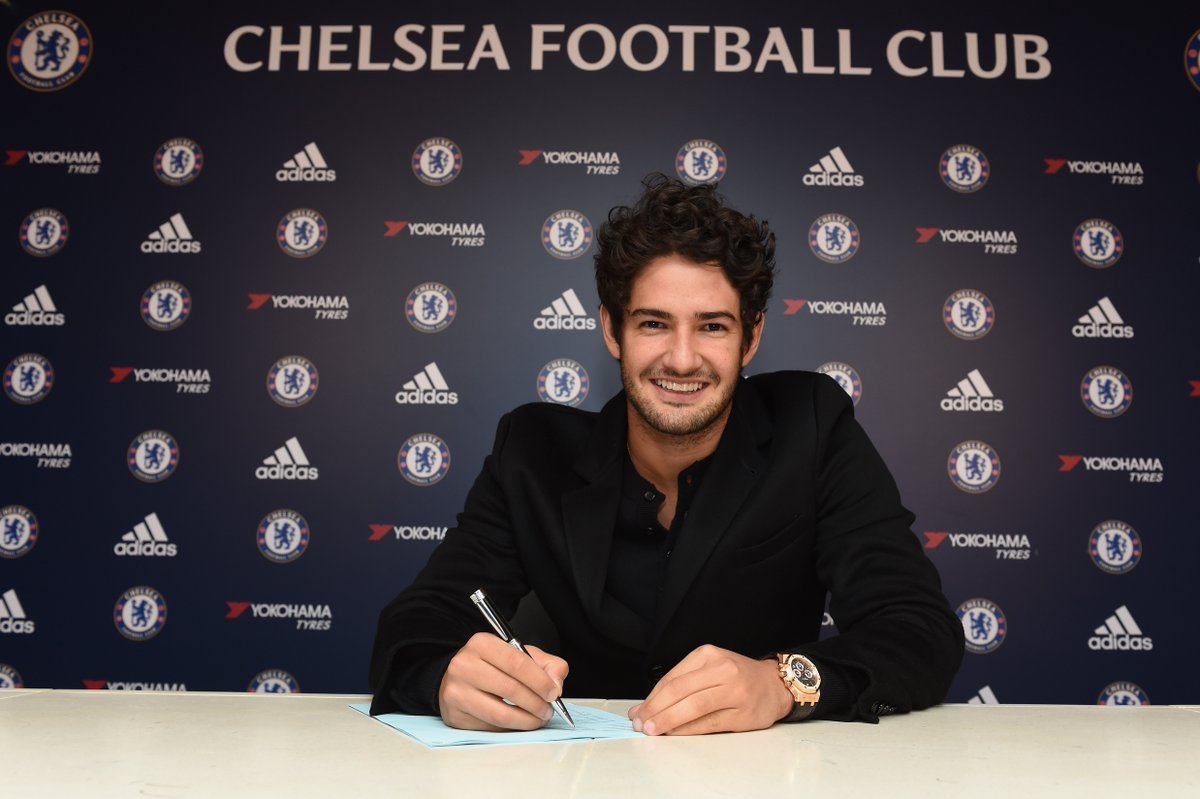 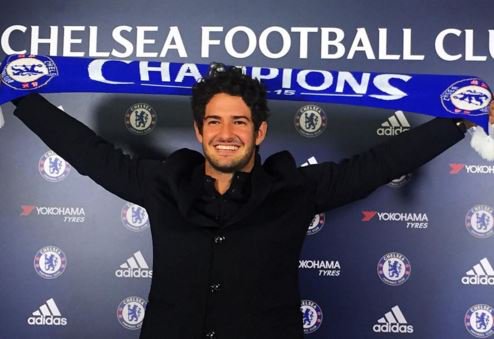