Chelsea will look to book their place in the fifth round of the FA Cup when they take on MK Dons on Sunday afternoon.

The Blues continued their recent good form under interim boss Guus Hiddink with a 1-0 victory over 10-man Arsenal at the Emirates Stadium last weekend.

That victory saw the West Londoners climb to 13th in the Premier League but with fourth-placed Tottenham still 14 points ahead, Champions League qualification looks to be a tall order for the defending champions.

Hiddink may therefore look as the FA Cup as a realistic opportunity to salvage something from whats been a disastrous season for Chelsea, so the Dutchman will be looking to avoid an upset in Milton Keynes tomorrow afternoon.

Eden Hazard is set to return to the starting line-up after making a second half substitute appearance against Arsenal last weekend following three weeks on the sidelines.

Diego Costa has also been passed fit after the knee injury that forced him off at the Emirates turned out to be nothing serious so the Spanish international should lead the line up front.

Loic Remy has been ruled out with a minor calf problem so he joins Radamel Falcao on the sidelines while new signings Alexandre Pato and Matt Miazga aren’t eligible to play just yet.

As for MK Dons, striker Nicky Maynard is a major doubt with a hamstring injury while Matthew Upson, Ben Reeves and Carl  Baker are all out. 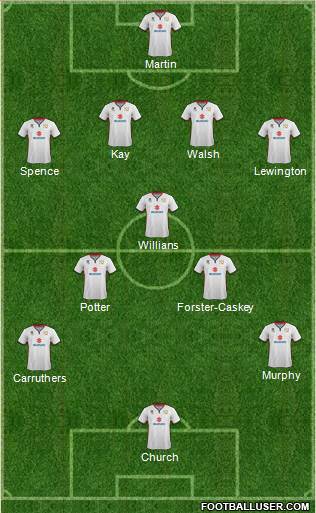 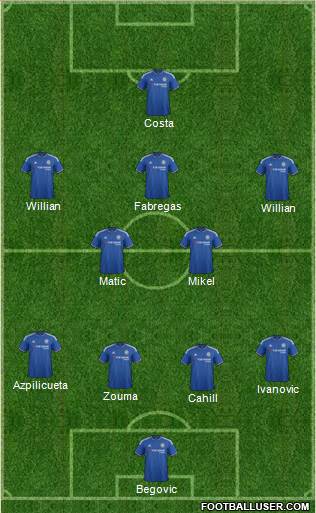 MK Dons 1-3 Chelsea: The hosts are struggling this season and find themselves in a relegation battle in the Championship so Chelsea will fancy their chances tomorrow. Hiddink has steadied the ship in West London and I can see them easing in to the fifth round with a win at the Stadium MK.

Chelsea are the 1/3 favourites to win the game but Football-Talk can get you enhanced odds of 4/1 on an away win – just click here to take advantage of these crazy odds. My prediction of 3-1 is on offer at 11/1 while I also like the look of Willian to open the scoring at 6/1. If you combined those two bets in a score-cast then we get very tempting odds of 40/1.