Chelsea have announced on Chelseafc.com this afternoon the signing of United States international defender Matt Miazga from the New York Red Bulls. 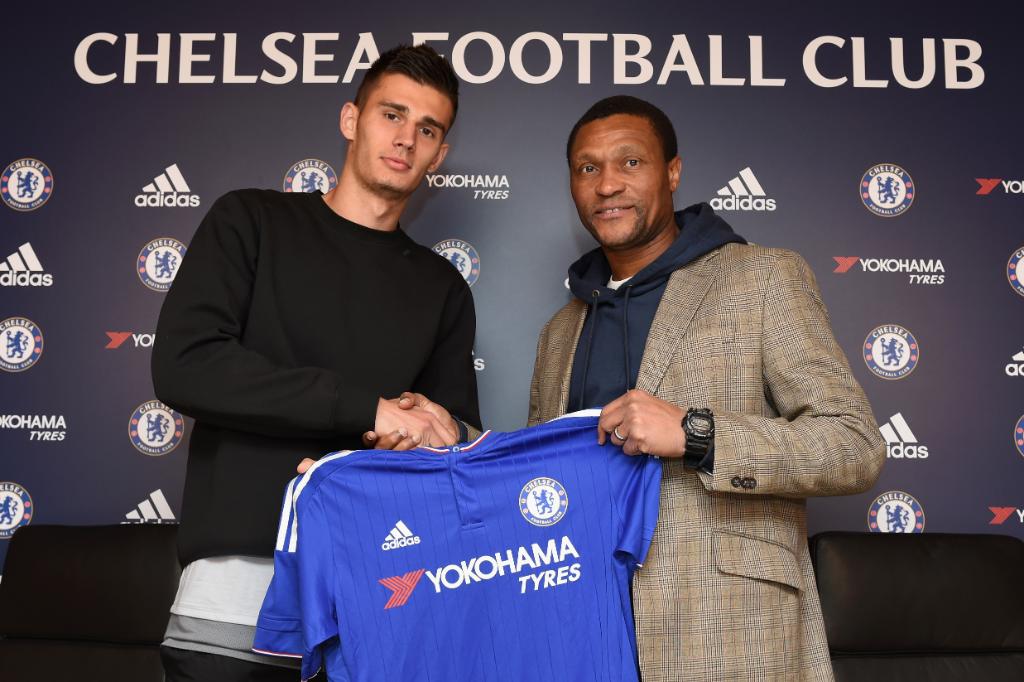 Chelsea have announced on Chelseafc.com this afternoon the signing of United States international defender Matt Miazga from the New York Red Bulls.

Miazga emerged as a target for Chelsea earlier this month and the Daily Mail reported on Thursday that the Blues had beaten off competition from a whole host of top European clubs after securing a £3.5m deal with the Red Bulls.

The 20-year-old flew-in to London yesterday to undergo his medical and complete the paperwork, and it appears those formalities have now been concluded as Chelsea announced this afternoon that Miazga had joined the club on a four-and-a-half year contract.

After completing his move to Stamford Bridge, the centre-back told the clubs website he was delighted to have signed for such a big club and couldn’t wait to get going in what he describes as the best league in the world.

‘I am very happy to sign for Chelsea, a world-famous club with a reputation for major success. I am delighted to be in the Premier League, the best league in the world, and can’t wait to meet my team-mates and get going.

‘I am still at the beginning of my career but I believe this is the place to develop and learn from some of the best players in the world.’

Miazga is a 6ft 4in centre-back who’s been impressing in MLS this season having broken in to the Red Bulls first team after progressing through their youth academy.

The defender joins Chelsea as a replacement for Papy Djilobodji – who joined Werder Breman on loan last week – and will continue to develop at the Blues with the view of being a long-term replacement for skipper John Terry.