Liverpool, Arsenal, Chelsea and Manchester United are among the teams who’ve found out who’ll be in charge of their Premier League games this coming weekend..

Liverpool, Arsenal, Chelsea and Manchester United are among the teams who’ve found out who’ll be in charge of their Premier League games this coming weekend…. 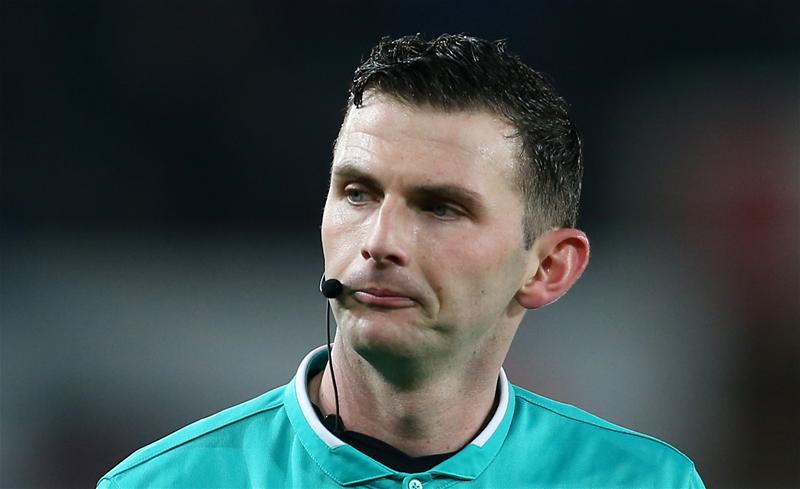 The Premier League have announced the match official line-ups for the upcoming weekend’s action and Michael Oliver has been chosen for the big game between Chelsea and Manchester United.

The defending champions have endured a difficult season so far but they’re on a decent run under interim boss Guus Hiddink and they’ll look to continue their climb up the table when they entertain United at Stamford Bridge on Sunday under the watchful eye of Oliver.

Arsenal will be hoping to bounce back following their disappointing loss against Chelsea when they take on Bournemouth this weekend and Kevin Friend will be the man in charge at Dean Court.

Manchester City will take on fellow Premier League title challengers Leicester City at the Etihad Stadium on Saturday and Anthony Taylor has been chosen as the referee for that game while Robert Madley will take charge of Liverpool’s clash with Sunderland at Anfield.

Tottenham will be hoping to build on their title charge when they host Watford with Roger East selected as the man in the middle at White Hart Lane while Mark Clatternburg will oversee Southampton’s clash with West Ham.

Here is confirmation of all the refereeing appointments for this weekend’s action: