Transfer news: Chelsea are looking to sign an Arsenal striker target while Liverpool have given up their pursuit of Alex Teixeira until the summer…. 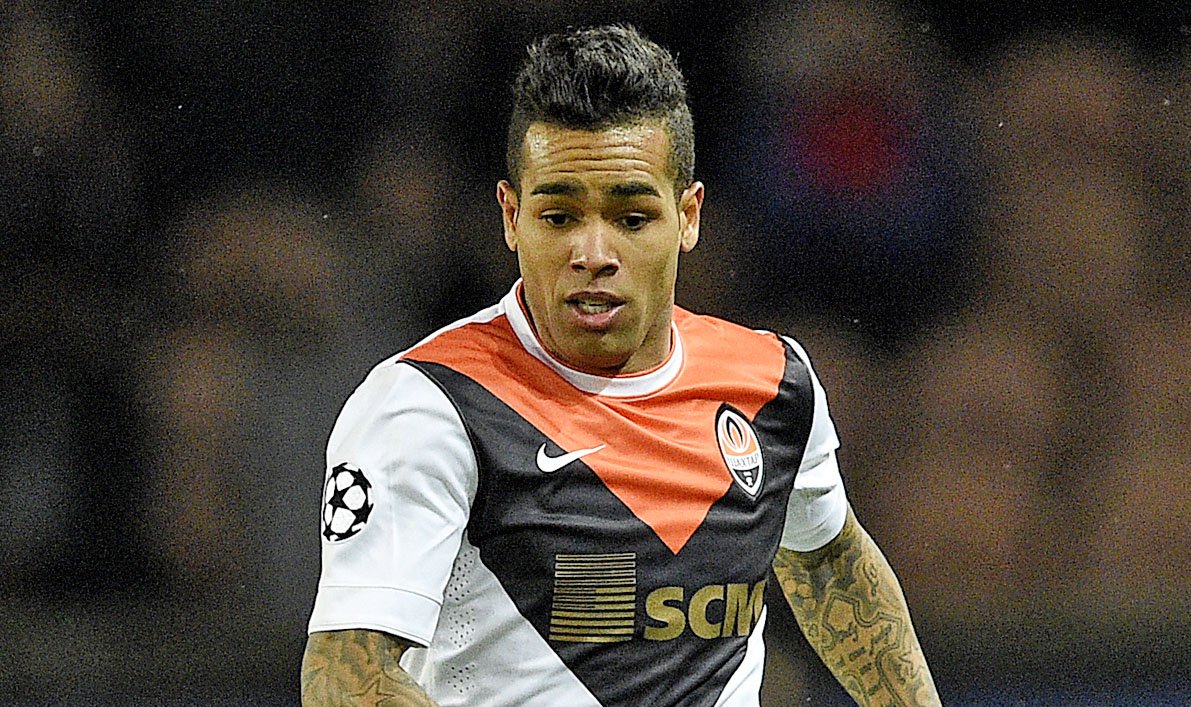 With the winter transfer window coming to a close, manager’s are working hard trying to finalise those last minute deals or look ahead to the summer. Tonight, we have news of Chelsea looking to sign an Arsenal striker target while Liverpool have given up their pursuit of Alex Teixeira until the summer….

First up and the Metro are citing reports coming out of Spain that claim Chelsea are ready to snap-up highly-rated Real Madrid striker Borja Mayoral.

The 18-year-old came through the youth ranks at the Bernabeu and has been impressing for their Castilla team having scored 11 goals in 24 games.

Mayoral’s potential has alerted several Premier League teams with the Metro claiming that Arsenal, Manchester United and Chelsea have all been keeping a close eye on the youngster.

However, it looks like the Blues are now in pole position to secure a deal ahead of their rivals as the newspaper suggests the West Londoners are set to conclude a deal.

The Metro don’t divulge too many details about the transfer but I assume Chelsea are going to sign the striker on a pre-contract agreement ahead of a free transfer this summer as Mayoral is out of contract in June and has so far refused Madrid’s attempts to sign a new deal.

We’ll have to see how much truth there is behind these reports but if accurate, then it looks like Chelsea could be about to sign one of Spain’s hottest young stars.

Next and the Express are reporting that Liverpool have ended their pursuit of Alex Teixeira and are likely to renew their interest in the summer.

The Reds have been chasing the Brazilian attacker all month but have struggled to agree terms with Shakhtar Donetsk having seen an initial £25m offer rejected earlier this month [via the Express].

There were hopes that a resolution could be found before the deadline closed this evening but the newspaper says with Shaktar demanding upwards of £50m for the 26-year-old, Liverpool have called off talks for the time being.

The chances are the Merseysiders will revisit their interest in Teixeira in the summer but for now Jurgen Klopp will have to make do with his current squad during the second half of the season.

The transfer window is now set to close [at the time of writing] and it doesn’t look like there will be any last minute big moves from the top clubs.