Tottenham Hotspur will look to continue their title push when they take on Norwich City at Carrow Road tonight.

Spurs cemented their place in the top four with a 3-1 victory over Crystal Palace last weekend and they now hold a five point advantage over fifth-placed Manchester United.

The North Londoners may now feel they can start to think about a late push for the Premier League title as leaders Leicester are just five points clear so Mauricio Pochettino will be keen to keep the pressure on with another positive result tonight.

Tottenham warmed up for the game with a routine 4-1 victory over Colchester United in the FA Cup on Saturday but they should expect a far more difficult task this evening at Carrow Road.

Norwich will be desperate for points as Alex O’Neil’s side have lost their last four matches in a row and find themselves just two points above the relegation zone, so they should be fighting for their lives on home soil tonight.

Tottenham will continue to be without Jan Vertonghen after he was ruled out with a knee injury so Kevin Wimmer should start alongside Toby Alderweireld at the back.

Pochettino is expected to make several changes to his starting eleven with Hugo Lloris, Kyle Walker, Danny Rose, Mousa Dembele and Dele Alli all set for recalls after being rested at the weekend.

However, Ryan Mason once again misses out with an on-going ankle injury so he remains on the sidelines along with striker Clinton N’Jie.

As for Norwich, they could hand a debut to striker Patrick Bamford after he completed his loan move from Chelsea while fellow new recruit Timm Klose could start in defence after the Cannaries shipped five against Liverpool last weekend.

Andre Wisdom is available again but Gary O’Neil serves match the final of his three-game suspension. 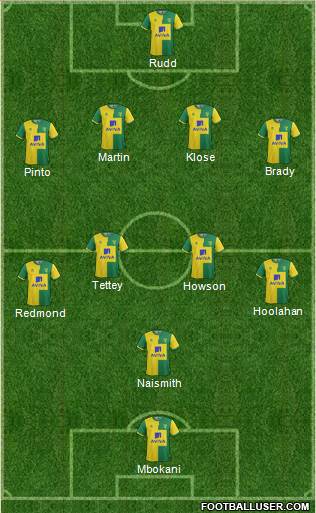 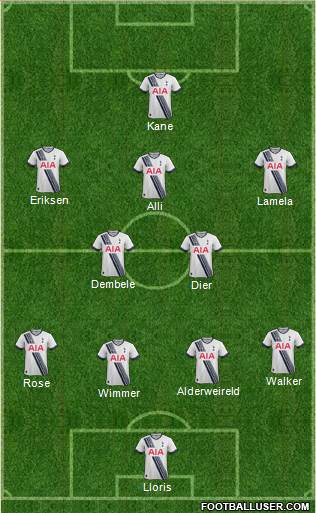 Norwich 1-3 Tottenham: Spurs have been in decent form of late and I’ve been really impressed with Pochettino’s team this season. Norwich have been leaking goals so I personally can’t see past anything other than an away win.

Tottenham are the 3/4 favourites but Football-Talk can get you enhanced odds of 6/1 on a Spurs victory – just click here to take advantage. My prediction of 3-1 is on offer at 14/1 and I also like the look of Harry Kane opening the scoring at odds of 7/2. If you combined those two bets in a score-cast then we get very tempting odds of 33/1.