With the winter transfer window closed, manager’s are now looking ahead towards the summer and planning deals for next season. Today, Manchester United are linked with a move for Real Madrid’s Raphael Varane… 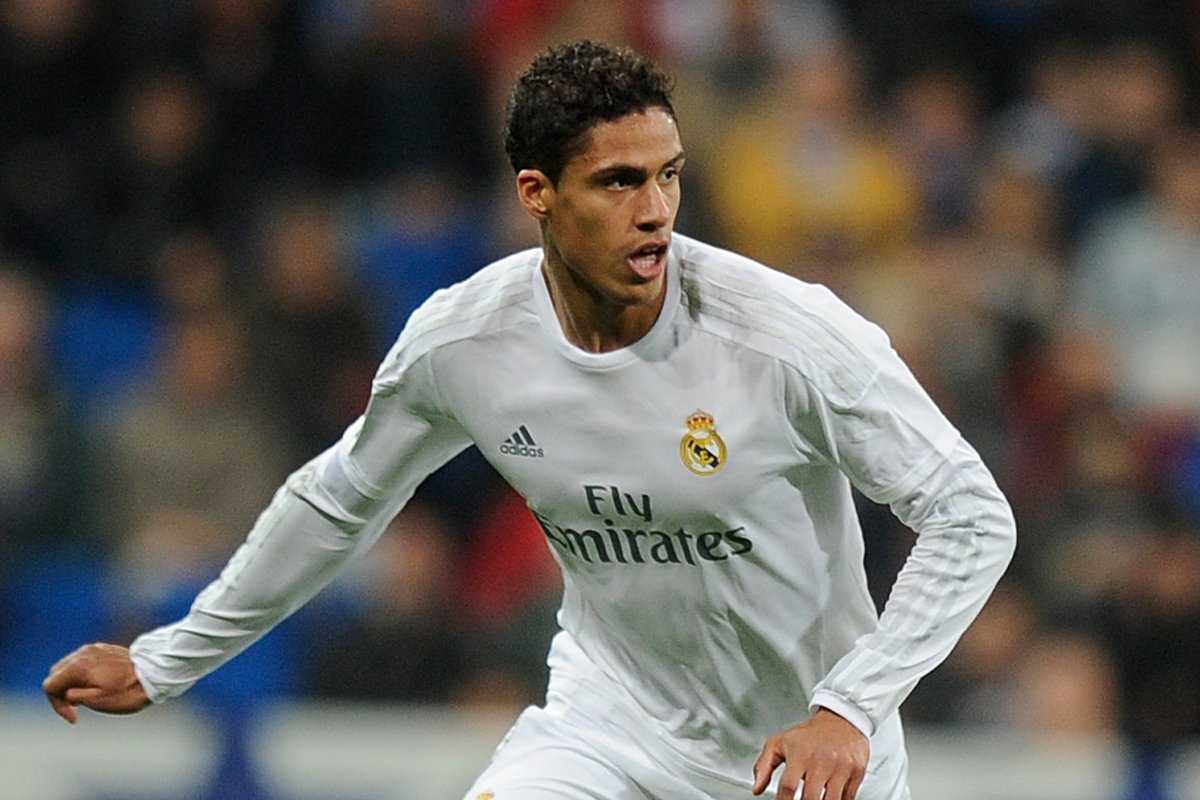 Jose Mourinho wants to raid former club Real Madrid to sign Raphael Varane if he replaces Louis van Gaal as Manchester United manager this summer, according to the Daily Star.

The pressure on van Gaal’s shoulders has been steadily increasing throughout the course of the season and it’s let to intense speculation suggesting that Mourinho will take over in the Old Trafford hot-seat at the end of the season.

The Daily Mail were one of several media outlets to report on Tuesday that Mourinho had supposedly told close friends that his move to United was a ‘done deal’ and it appears he’s now already planning ahead for his soon-to-be new job.

The Daily Star cite a report from Spanish newspaper AS which claims that the Portuguese coach has drawn-up a list of potential defensive targets with Madrid centre-back Varane understood to be his priority.

Mourinho has been a long-term admirer of the 22-year-old and was the man to take Varane to the Bernabeu in 2011 having spotted his potential in Ligue 1 with Lens, and the former Chelsea boss once described him as the best young centre-back in world football.

Speaking in 2014, Mourinho is quoted by the Star as saying:

“I think he is the best young central defender in the world. Already I think he’s the best,”

“A young player must be somebody who plays in the World Cup for the first time.”

So Jose is clearly a fan and Varane would be an excellent signing if United were able to lure him to Old Trafford this summer as they could certainly do with another top class centre-back next season.

Injuries to Phil Jones, Marcos Rojo and Paddy McNair have forced van Gaal to deploy midfielder Daley Blind alongside Chris Smalling at the back this season so Varane would offer world class competition to the back four.

However, there is a LONG way to go before anything comes of this. First, United actually have to part company with van Gaal, then Mourinho needs to be appointed as the new manager and then they’ll have the hard task of persuading Madrid to do business for Varane.

That won’t be easy as he’s under contract until 2020 and has shown no signs that he wants to leave Spain any time soon so I personally think United may struggle to lure the French international to England this summer, even with Mourinho at the helm.