FC Schalke have confirmed on their official website that defender Joel Matip will leave the club and join Liverpool on a free transfer this summer.

With the winter transfer window closed, manager’s are now looking ahead towards the summer and planning deals for next season. Today, Liverpool have signed a Cameroonian defender… 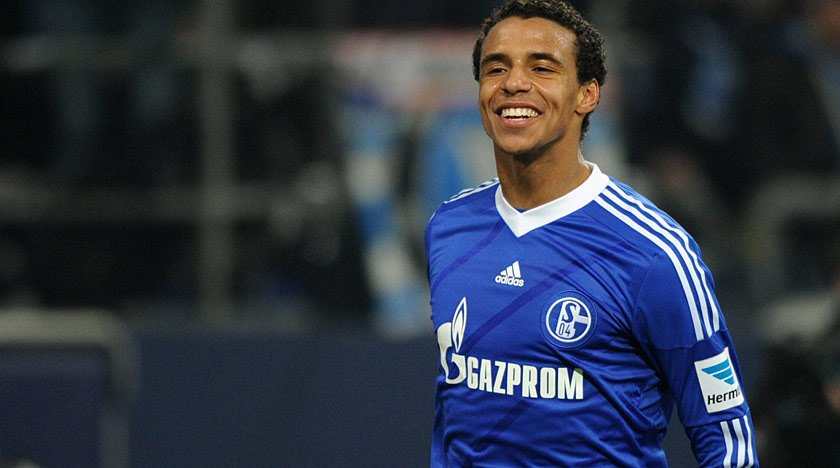 FC Schalke have confirmed on their official website that defender Joel Matip will leave the club and join Liverpool on a free transfer this summer.

Matip’s current deal with the German outfit expires in June and despite their best efforts, Schalke have been unable to convince the centre-back to commit his future to the club.

The 24-year-old has been strongly linked with a move to Liverpool in recent times with Sky Sports reporting last month that Jurgen Klopp was desperate to try and agree a deal to sign the defender during the January transfer window.

No move was agreed in the end as Schalke were reluctant to lose the Cameroon international mid-season but it was only delaying the inevitable as the Bundesliga outfit have confirmed that Matip has rejected the chance to sign a new deal and will join Liverpool on a free transfer this summer.

A statement on Schalke04.de said:

“Joel Matip is not extend his expiring at the end of season contract with FC Schalke. The center-back moves to Liverpool FC in the English Premier League.”

Schalke manager Horst Heldt confirmed that the club have done their best to try and keep Matip but in the end they couldn’t persuade him to turn down Liverpool’s advances. Heldt told the clubs website:

“Since May last year we have had many intensive discussions, both with Joel and his advisor. It was soon clear that factors we could not influence would be decisive in Joel’s decision.”

After the announcement was made, Matip told Schalke04.de that he would never have joined another Bundesliga club and is joining Liverpool to experience a new league. He said:

“I have always said that I would only leave Schalke for one reason: to get to know something new, I never even considered a move within the Bundesliga.

“Although my decision is definitely not easy, I am convinced that now is the right time to take this step.

“Schalke 04 will remain a big family for me. I was always proud to play for this great club.

“I will do everything in the next few months to get the most out of this season so I do not feel guilty.”

Matip becomes Jurgen Klopp’s second major signing after the Reds agreed a deal to sign Marko Grujic from Red Star Belgrade so it looks like the German is starting to rebuild his squad at Anfield after replacing Brendan Rodgers in October.

Matip is capable of playing as a defensive midfielder but he’s spent most of his career as a central defender and is expected to come in as a direct replacement for Kolo Toure, with the Ivorian set to leave when his contract expires at the end of the season.

Liverpool have had to put up with plenty of problems at the back this season with Dejan Lovren, Martin Skrtel and Mamadou Sakho all spending time on the sidelines through injury so Matip’s arrival will boost their options at the back next season.

***NOTE*** Liverpool have now also confirmed the deal on Liverpoolfc.com