With the winter transfer window closed, manager’s are now looking ahead towards the summer and planning deals for next season. Today, Man Utd face competition from Liverpool for Renato Sanches… 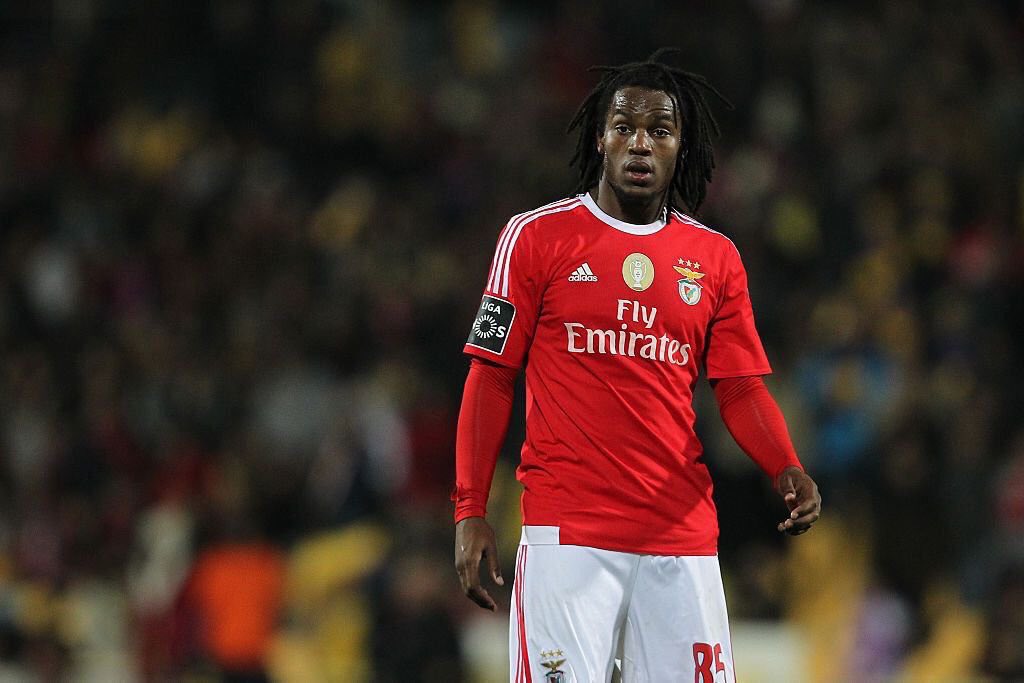 Manchester United are going to have to battle-it-out with Liverpool over the signature of highly-rated Benfica midfielder Renato Sanches this summer, according to the Mirror.

The 18-year-old has emerged as one of the most exciting young prospects in Portugal since breaking in to the Benfica first team this season having come through the clubs youth set-up.

Sanches’s potential caught the eye of some of Europe’s biggest clubs with the Express reporting last month that Manchester United were closing in on a £30.4m deal to sign the exciting midfielder.

However, with nothing official wrapped-up as yet, the Red Devils have left the door open for their rivals to try and hijack the move and the Mirror claim that Liverpool have joined the race for Sanches’s signature.

Jurgen Klopp is already working hard trying to put his own stamp on the Merseysiders squad after agreeing to sign defender Joel Matip on a free transfer this summer and the newspaper says he’s now instructed his scouts to keep a close eye on Sanches.

The teenager is predominantly a central midfielder so United are likely to view him as a long-term successor to Michael Carrick, while Liverpool could also do with reinforcements in the middle of the park with Jordan Henderson struggling to shake-off a persistent heel injury.

Sanchez is already playing a key role for Benfica this season and has scored 3 goals in his 12 appearances for the Portuguese Under-19 team so he certainly looks to have a bright future ahead of him.

We’ll have to wait and see how things develop over the coming months but it looks like two of England’s most powerful clubs are set to go head-to-head over Sanches’s signature as they look to lure him to the Premier League this summer.