Louis van Gaal has offered a team news update ahead of tomorrow nights clash with Midtjylland and confirmed a triple injury blow. Find out the latest here 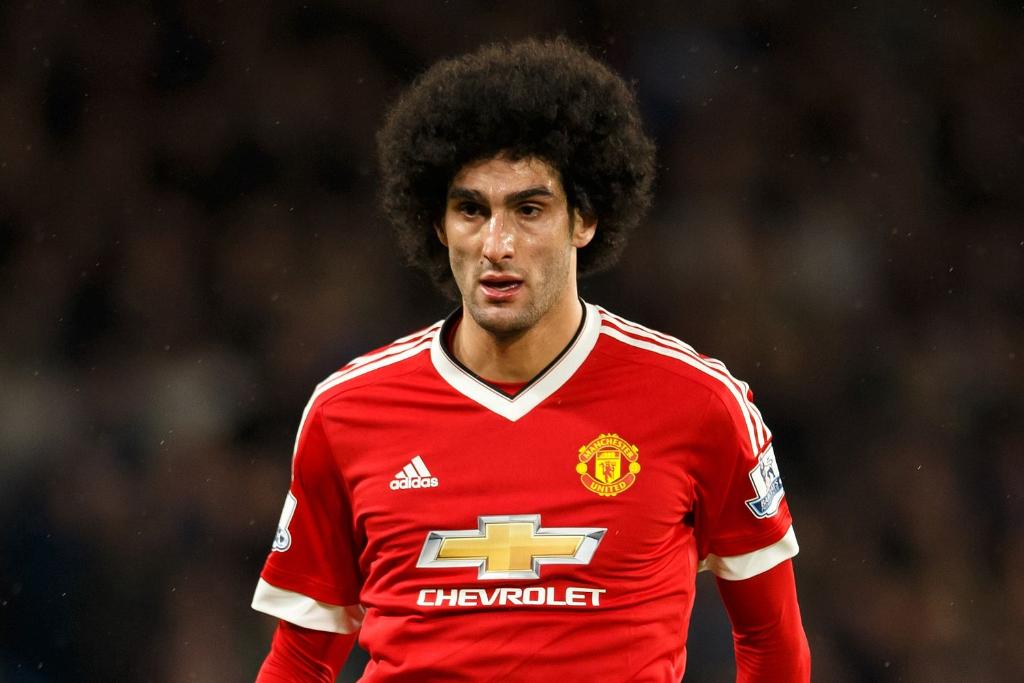 Manchester United will look to secure a first leg advantage when they take on FC Midtjylland in the Europa League on Thursday night.

Ahead of the game, Louis van Gaal has been speaking at his pre-match press conference this evening and has given ManUtd.com a team news and injury update.

Unfortunately the United boss has confirmed the news that was widely reported earlier today that Wayne Rooney is facing a lengthy spell on the sidelines after picking up a knee injury during Saturday’s 2-1 loss at Sunderland.

van Gaal refused to speculate over how long his skipper would be out for but the Mirror claim the striker is set to be ruled out for around six weeks, which will be a major blow for United.

In a double blow, Cameron Borthwick-Jackson was also left back in Manchester as the squad flew out to Denmark earlier today and van Gaal has confirmed the young defender will miss the Midtjylland game through illness.

Marouane Fellaini sat out Saturday’s defeat at the Stadium of Light due to a muscle injury and van Gaal has also confirmed that the Belgian international is still not fit enough to make his return to action, so United will be without a staggering 13 players for tomorrow’s game.

“We have 13 players out and Wayne is one of them,”

“You can never say that [how long he could be out for]. He has a knee problem so we have to wait and see.”

“He’s [Borthwick-Jackson] ill. It’s also possible to be ill and then you are not capable to play a game,”

“I have never had that amount of players injured [before]. When you realise that they are only contact injuries – only Fellaini maybe has a muscle problem, the rest have contact injuries – it’s unbelievable that we are very unlucky.”

Matteo Darmian is also facing a spell on the sidelines with a dislocated shoulder so he joins the likes of Bastian Schweinsteiger, Phil Jones, Ashley Young, Marcos Rojo, Antonio Valencia, Luke Shaw and Adnan Januzaj on the sidelines.

United’s injury list means that several youngster have been added to the squad with Donald Love, Will Keane, Regan Poole, Joe Riley and James Weir all pushing for game time tomorrow night.