Man City Team News: Defender Could Return vs Chelsea But 6 Players Still Out

Manuel Pellegrini has confirmed that a defender could return to face Chelsea this weekend but Man City are still without 6 first team players. 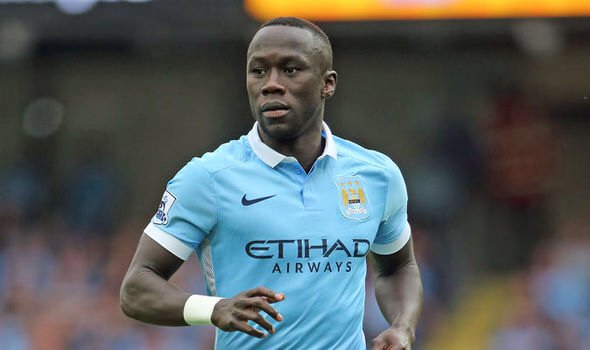 Manchester City will be looking to book their place in the quarter finals of the FA Cup when they take on Chelsea at Stamford Bridge on Sunday afternoon.

Ahead of the game, Manuel Pellegrini has been speaking to the media at his pre-match press conference today and he’s given mcfc.co.uk a team news and injury update.

The good news is that the City boss confirmed that Bacary Sagna is back in training after recovering from from a knee injury that’s left him on the sidelines for the past ten days.

The French international will be assessed by City’s medical staff before any decision is made over his involvement against Chelsea this weekend but Pellegrini will be desperate for the defender to be passed fit as he’s got a number of other injury concerns to worry about.

Wilfried Bony is back out on the training pitch this week as he looks to find his fitness again following a calf injury but the striker is still at least another week away from being available for selection.

Eliaquim Mangala remains out with a hamstring injury, Kevin De Bruyne is still nursing a knee ligament problem, Fabien Delph has been ruled out for two months with a calf injury while Samir Nasri and Jesus Navas remain on the sidelines with hamstring concerns.

The spate of injuries mean Pellegrini has just 13 senior players to choose from and with a huge Champions League clash at Dynamo Kiev coming up on Wednesday, the City boss has confirmed he’ll have to play some youngsters against Chelsea this weekend.

“Sagna worked today after ten days out, Mangala is injured – Nasri, De Bruyne and Bony are also out,”

“Bony has started working on the pitch these last two days. He needs at least one week more.

“Tomorrow we have a squad list – I have to talk to the doctor and the players who’ve recovered.

“We have just 13 players available to play – we have to play Champions League on Wednesday – we’ll see the best team we can play on Sunday.

“We couldn’t play on the Saturday for some reason, so we put out the best team we can.

“Young players have the option and they must take their chances. We normally have some young players in the cup – one or two maximum. I hope with the team we play against Chelsea, we hope they make the performance that we know they can.”

We’ll have to wait and see what kind of team Pellegrini decides to put out but it’s understandable he’s prioritising the Champions League over the FA Cup, so Chelsea will be the heavy favourites this weekend.