Lazio have released an official statement in response to claims they’ve agreed a £47m deal to sell attacker Felipe Anderson to Manchester United this summer.

With the winter transfer window closed, manager’s are now looking ahead towards the summer and planning deals for next season. Today, Lazio deny claims they’ve agreed to sell Felipe Anderson to Man Utd…. 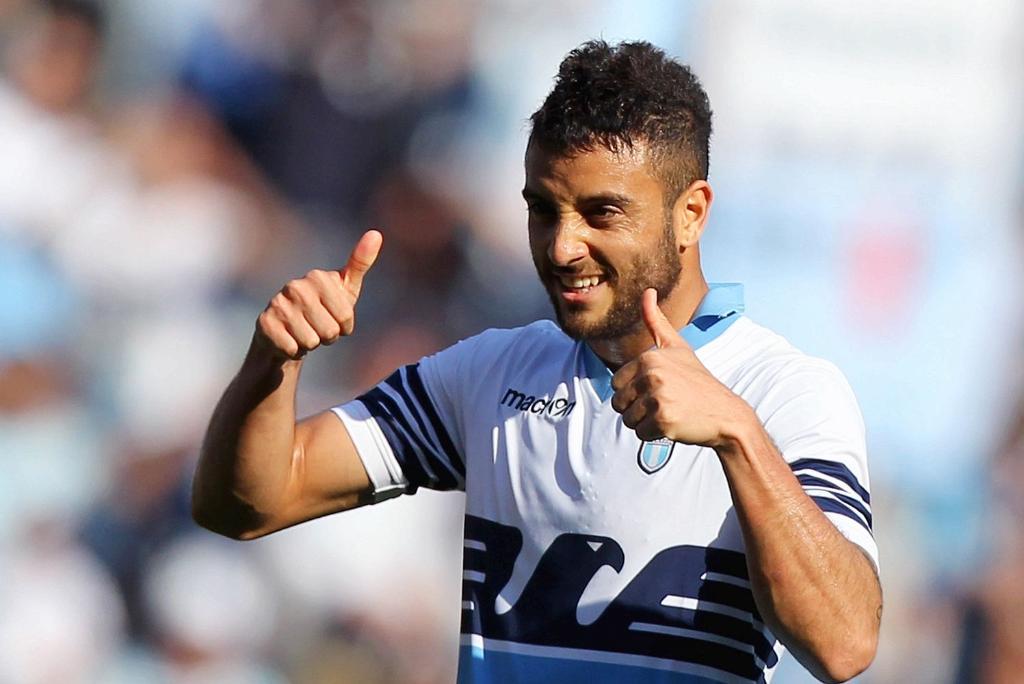 Anderson has emerged as one of the most exciting young forwards in European football since moving to Lazio in 2014 after scoring 11 goals and providing 10 assists during his first full season in Serie A.

His potential caught the eye of Manchester United with the Telegraph reporting last summer that the Red Devils had lodged their interest in the Brazilian international while rumours of a move to Old Trafford resurfaced during the January transfer window.

It looked like United had managed to secure a deal to sign Anderson this summer as Lazio president Claudio Lotito was quoted as saying on Monday afternoon that the club had agreed a deal with United worth around £47m.

“Felipe Anderson will move to Manchester United next season for €60m [£47m].”

However, it seems there has been some form of miscommunication somewhere as Lazio have now released an official statement on their website denying there own presidents claims. Sky Sports report the statement as saying:

“In reference to statements attributed to president Claudio Lotito regarding the alleged sale of Felipe Anderson, Lazio can confirm they are devoid of any foundation.”

It’s not clear whether Lotito has been misquoted or whether he’s jumped the gun with his claims, but for now it looks as though Lazio are trying to play down the idea that Anderson is heading to United this summer.

We’ll have to wait and see how things develop over the coming months but I wouldn’t be surprised if the Anderson to United rumours continue to grow as we head in to the summer.

The 22-year-old would be an excellent signing if United were able to lure him to Old Trafford as he’s capable of playing anywhere across the front three positions and the Red Devils could certainly do with more creativity in the final third.