Liverpool have been handed a triple injury boost ahead of Sunday’s Capital One Cup final with Man City with three players back in training. See photos here 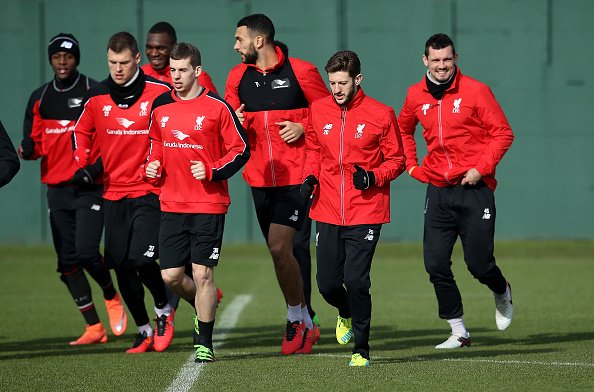 Liverpool appear to have been handed a triple injury boost ahead of Sunday’s Capital One Cup final with Manchester City.

Jurgen Klopp has been putting his players through their paces at their Melwood training base today and Joe Allen, Adam Lallana and Dejan Lovren all took part in the session.

Allen has been on the sidelines since suffering a hamstring injury against Sunderland earlier this month but the Welshman was back on the training pitch trying to prove his fitness ahead of Sunday’s final.

Lallana has missed the last four matches with a calf injury that he picked up at the start of February but the attacker was also back in training today while Lovren looks to have recovered from the illness that kept him out of Thursday night’s Europa League win over Augsburg.

It will come as a big boost for Klopp to have the trio back in contention but I personally think a place on the bench is the best Lallana and Allen can hope for, while it also remains to be seen whether Lovren will get a recall in defence.

Kolo Toure has done a fine job alongside Mamadou Sakho in recent weeks while Martin Skrtel is also back in full training so it will be interesting to see who Klopp goes with in defence on Sunday.

Here is some photos from today’s training session courtesy of Liverpoolfc.com: 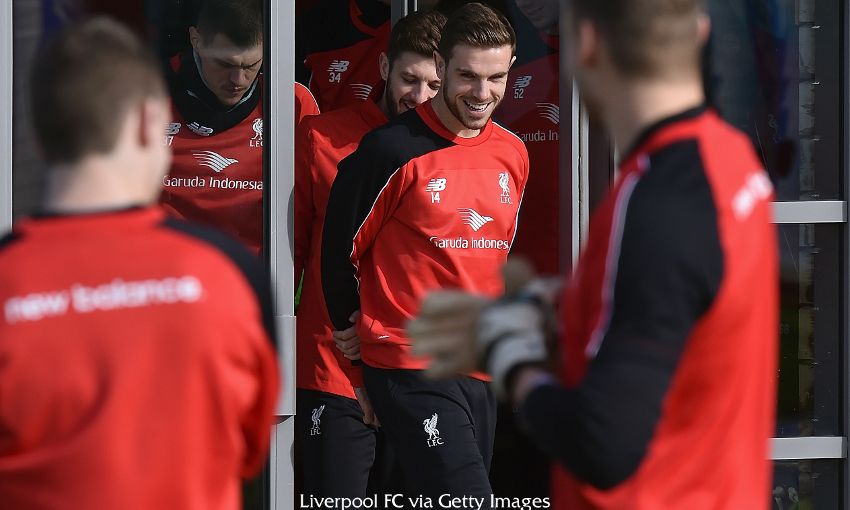 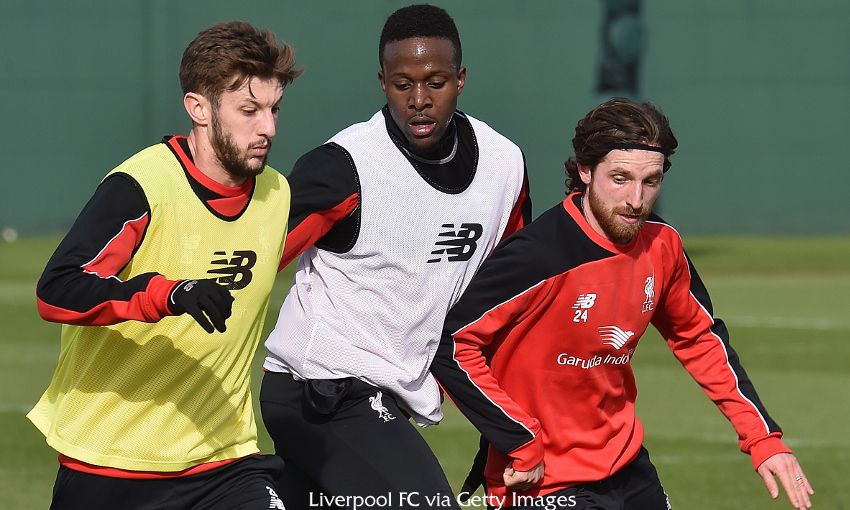 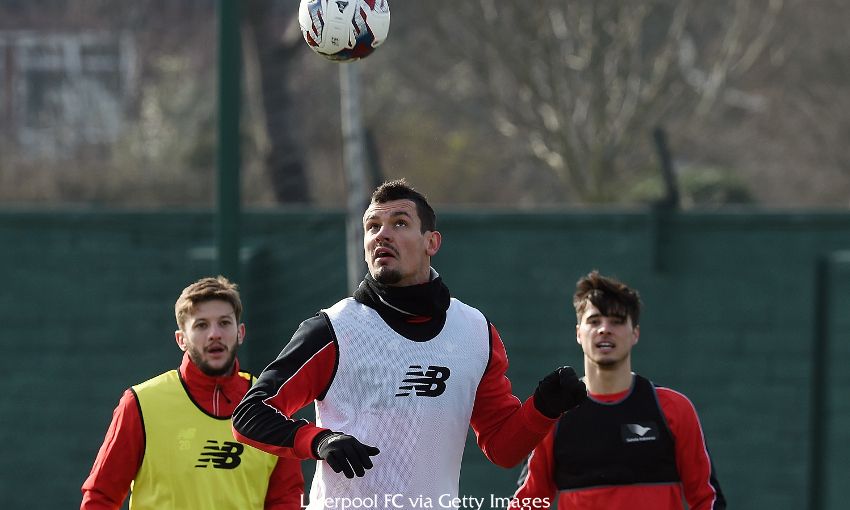 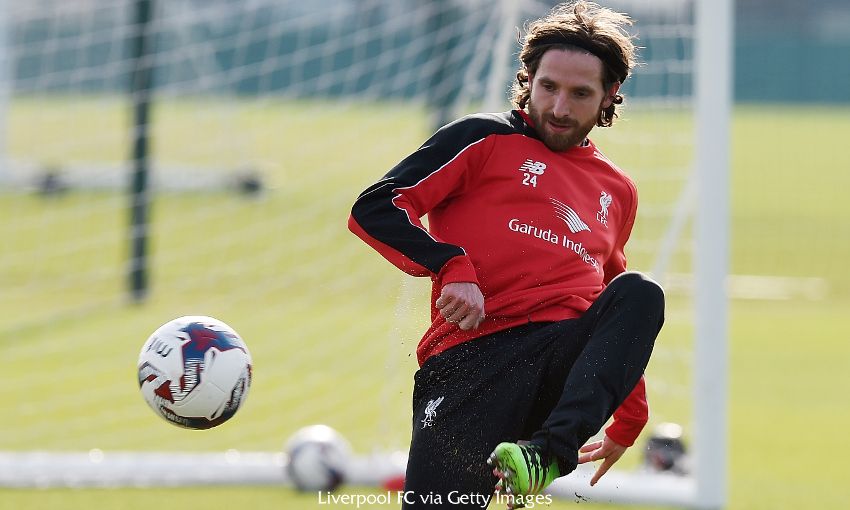 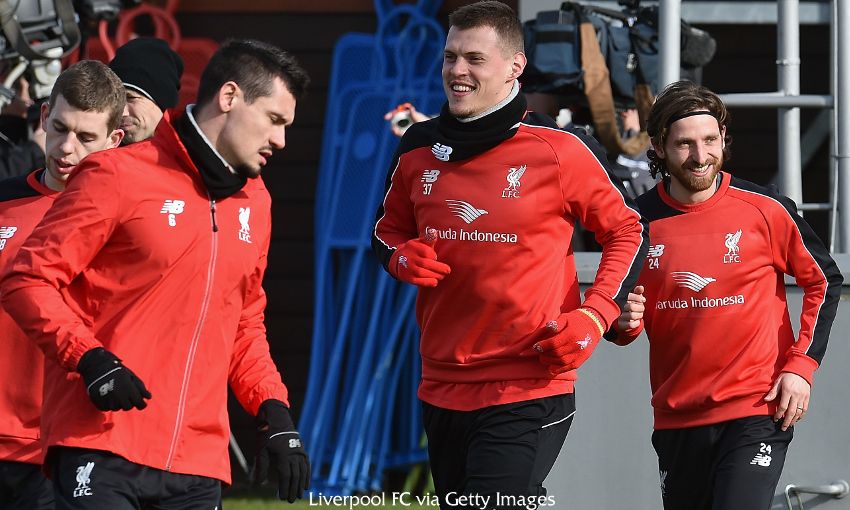 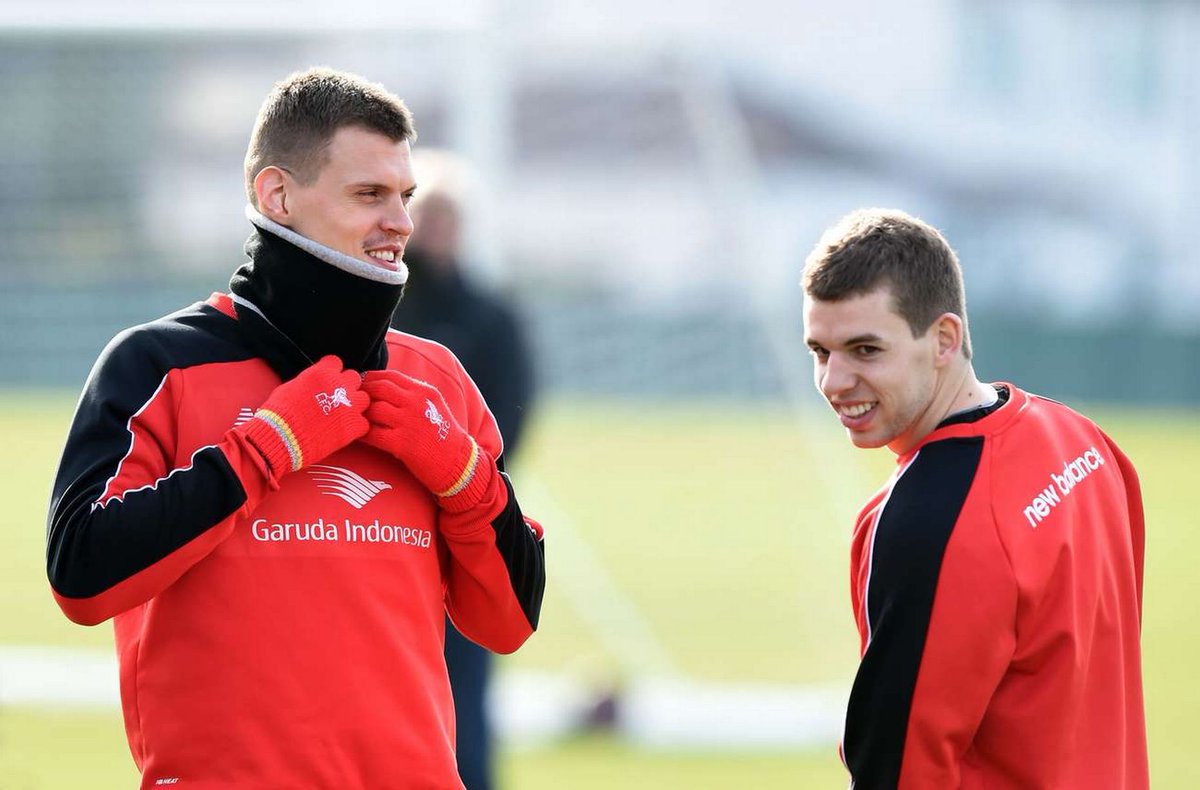 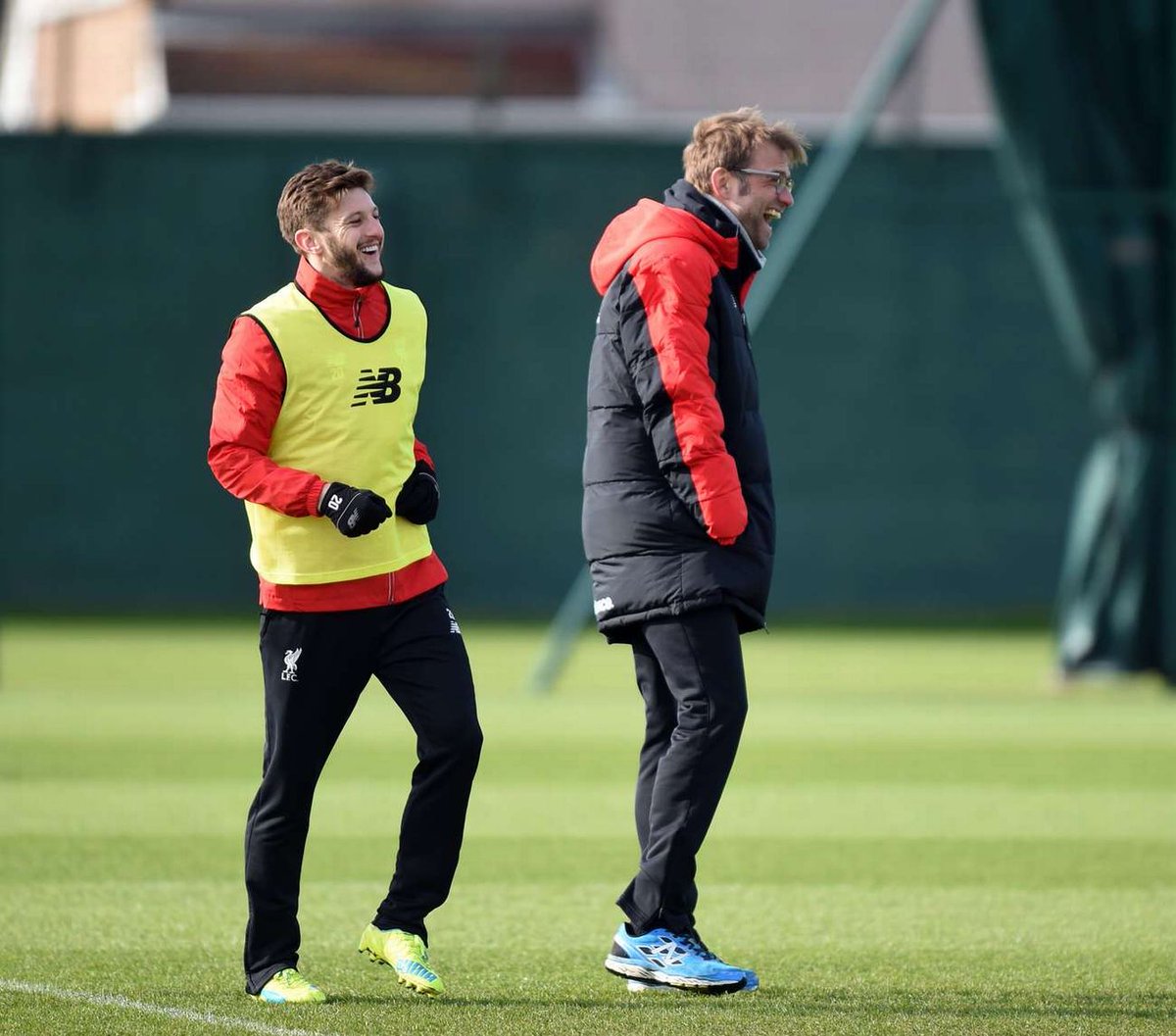 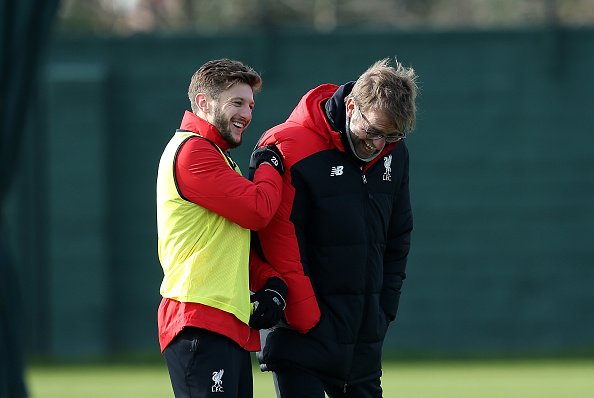