Chelsea take on Norwich City at Carrow Road on Tuesday night. Here is the side we think interim boss Guus Hiddink will select for the game: 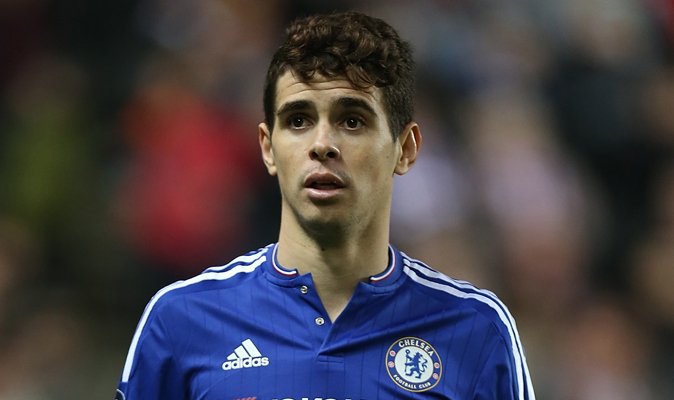 Chelsea take on Norwich City at Carrow Road on Tuesday night. Here is the side we think Guus Hiddink will select for the game:

Defence: Hiddink will once again have to make do without John Terry as the Blues skipper remains sidelined with a hamstring injury that’s already kept him out for over two weeks.

It means Branislav Ivanovic will continue alongside Gary Cahill in the middle of defence with Cesar Azpilicueta at right-back. However, we could see Hiddink make a change on the left as Baba Rahman was hauled off at half-time during the comeback win over Southampton after a nightmare forty-five minutes so Kenedy could come in to the side tomorrow night.

Midfield: John Obi Mikel has become a firm favourite under Hiddink so the Nigerian international should keep his place ahead of Nemanja Matic in midfield with Cesc Fabregas expected to once again start in the middle of the park.

Attack: Oscar could get a recall with Pedro ruled out with a hamstring injury and the Brazilian international would join Willian and Eden Hazard in attack. Hiddink has suggested he could rest Diego Costa before the PSG game but I suspect he’ll do it at home to Stoke on Saturday and start the Spanish international tomorrow night.

Alexandre Pato is set to make the squad for the first time since making his loan move in January and he’ll be looking to make his debut off the bench. 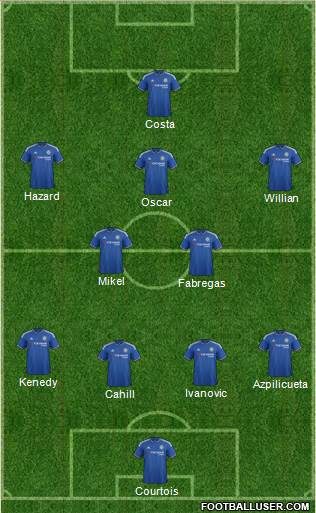