Arsene Wenger has confirmed that David Ospina will start in goal against Tottenham Hotspur this weekend after Petr Cech picked up a calf injury last night. 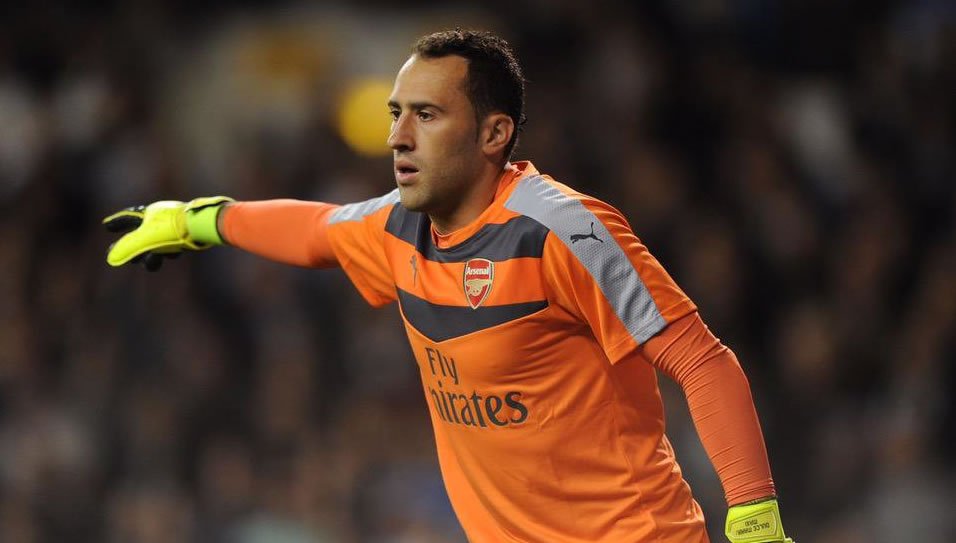 Arsene Wenger has confirmed that David Ospina will start in goal against Tottenham Hotspur this weekend after Petr Cech picked up a calf injury last night.

Cech has been carrying a minor calf problem in recent weeks but the Gunners have been carefully managing it in training to ensure the Czech international has been able to play in matches.

However, the 33-year-old aggravated the injury while sprinting back to his goal having gone up for a last minute corner during Arsenal’s 2-1 defeat to Swansea City at the Emirates on Wednesday night.

Speaking to Arsenal.com after the game, Wenger insisted he doesn’t know how long Cech will be out for but confirmed his number one will certainly be out of Saturday’s huge North London Derby, with David Ospina set to be recalled between the sticks against Tottenham.

on Petr Cech…
He struggled. He had a little groin problem before the game and I think he struggled a little bit tonight.

on how serious Cech’s injury is…
I don’t know, we have to see. It’s a muscular problem, a calf problem and I don’t know how long he will be out for.

on his injury…
He will not play on Saturday.

on how big the setback is…
I trust Ospina completely.

The news will come as a huge blow to Arsenal as Cech has been outstanding since arriving at the club from Chelsea last summer and has proven to be a match-winner on more than one occasion.

Ospina will now start in goal this weekend and I’m sure many fans won’t share Wenger’s faith in the Colombian international as he’s nowhere near Cech’s level, so the Gunners are going to have to pray he has the game of his life on Saturday.

Arsenal head to White Hart Lane sitting three points adrift of their rivals in third place and with leaders Leicester a further three points ahead, Arsene Wenger knows his team desperately need a win in order to keep their title hopes alive.