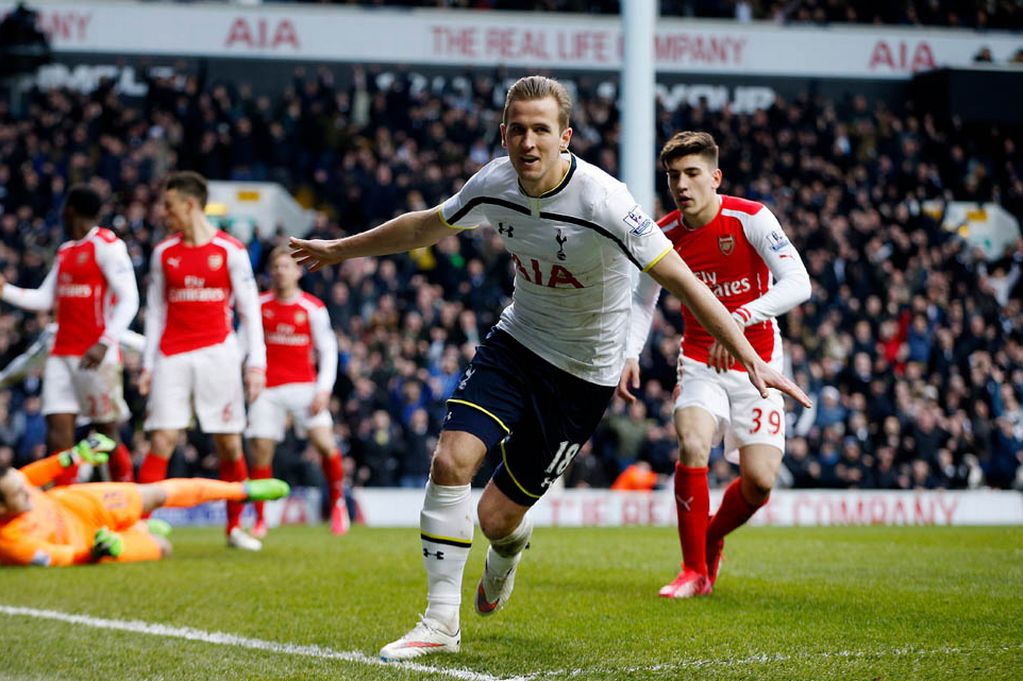 Tottenham Hotspur entertain Arsenal at White Hart Lane on Saturday lunchtime in one of the most important North London derbies in recent memory.

Spurs go in to the game sitting three points adrift of leaders Leicester City but with the Gunners just three points further back, this game is going to have a huge say on whether the title might end up in May.

Mauricio Pochettino’s men slipped to a disappointing defeat at West Ham on Wednesday night but they know a win over their rivals would put them top of the table ahead of Leicester’s trip to Watford later in the day.

However, Arsenal know this is a huge opportunity for them to drag themselves back in to the title chase after a frustrating 2-1 loss at home to Swansea in midweek which made it back-to-back league defeats.

The pressure is mounting on Arsene Wenger’s shoulders following those losses but the Frenchman will get plenty of supporters back on side if he can master a victory at the home of their fierce north London rivals tomorrow.

Tottenham are expected to welcome back Mousa Dembele to the squad after the midfielder recovered from a groin injury that’s kept him out of the last three games.

Dele Alli is also set to return to the starting eleven after only being named on the bench at Upton Park in midweek due to a minor ankle knock.

Jan Vertonghen remains sidelined with a knee ligament injury while Clinton N’Jie is also out with his own long-term knee problem but Kyle Walker and Danny Rose are set for recalls to the starting eleven.

Arsenal have suffered a huge injury blow with the news that Petr Cech has been ruled out for up to a month after suffering a calf injury against Swansea on Wednesday night. David Ospina is therefore set to start in goal.

Laurent Koscielny has also been ruled out with his own calf problem so he joins Jack Wilshere, Tomas Rosicky, Alex Oxlade-Chamberlain and Santi Cazorla in missing the game. 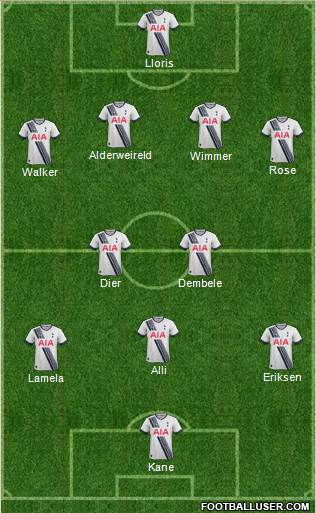 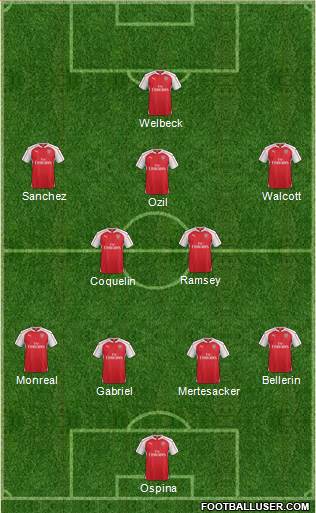 Tottenham 1-1 Arsenal: It’s going to be interesting to see how Spurs approach this game. They hold the advantage over Arsenal in the league and won’t want to be too gung-ho and increase the chance of losing the game, but Pochettino will know if they win it will all-but end the Gunners title bid. Arsenal are lacking in confidence right now but if a derby doesn’t get the players up for it, nothing will. I can see this being a very tense and cagey affair but have a feeling it will end all square with both sides too scared to lose.

Tottenham are the narrow 11/8 favourites to win the game but Football-Talk can get you enhanced odds of 8/1 on a home win or 9/1 on an Arsenal win – just click here to take advantage of these crazy odds. However, I think it will end in a draw and my prediction of 1-1 is on offer at 6/1 while I also like the look of Harry Kane to open the scoring at 9/2. If we combined those two bets in a score-cast then we get very tempting odds of 30/1.