Arsenal take on Hull in an FA Cup replay tonight. Here’s a preview with team news, likely line-ups, betting tips and predicted score for the game

Arsenal will be looking to book their place in the quarter finals of the FA Cup when they take on Hull City at the KC Stadium tonight.

We were taken to a replay having been held to a disappointing 0-0 draw at the Emirates last month so we must now face a rematch with the winners hosting Watford in the last eight.

Unfortunately the FA Cup has now become something of a priority as our quest for the Premier League and Champions League glory has faltered over the past two weeks.

A 2-0 first leg defeat to Barcelona means we’re almost certainly crashing out of Europe while we now sit eight points adrift of leaders Leicester in the league so have it all to do in order to end our 12-year wait for the title.

Arsene Wenger insists he hasn’t given up hope just yet but there’s no denying the boss needs to progress this evening in order to ease the mounting pressure on his shoulders.

Saturday’s battling draw at Tottenham gave the Frenchman a mini-reprieve but the wolves will be at the door in force if we crash out of the FA Cup at Hull tonight.

Wenger has confirmed he’ll make some changes to his starting eleven with the likes of Hector Bellerin, Aaron Ramsey, Mesut Ozil, Alexis Sanchez and Danny Welbeck all expected to be rested.

David Ospina will continue in goal for the injured Petr Cech while Gabriel will line-up alongside Per Mertesacker with Laurent Koscielny ruled out with a calf problem.

Francis Coquelin is suspended following his dismissal at White Hart Lane and Arsene has confirmed that Alex Iwobi will come in to the squad with the youngster set to get another chance to impress.

Hull manager Steve Bruce has also said he’ll make plenty of changes as he’s made it clear his priority is the league with the Tigers chasing promotion from the Championship. 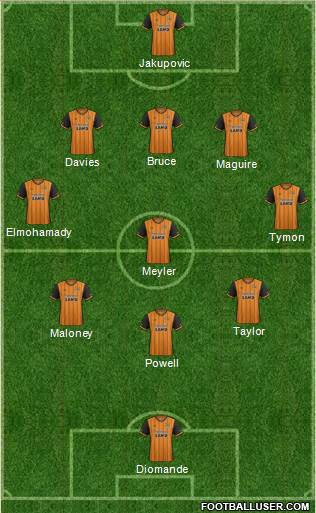 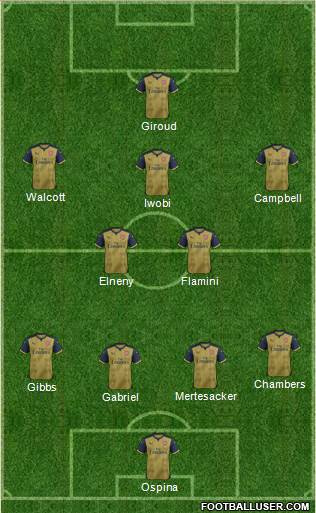 Hull 1-2 Arsenal: We were poor in the original tie and we’ll have to step things up if we want to progress to the next stage tonight. However, despite Arsene making several changes, we’re still able to field a side full of quality and we should have more than enough to beat an under-strength Hull team.

Arsenal are the 13/20 favourites to win the game but Football-Talk can get you enhanced odds of 5/1 on an away win – just click here to take advantage of these crazy odds. My prediction of 1-2 is on offer at 15/2 while I also like the look of Olivier Giroud to open the scoring at 4/1. If we combined those two bets in a score-cast then we get very tempting odds of 20/1.