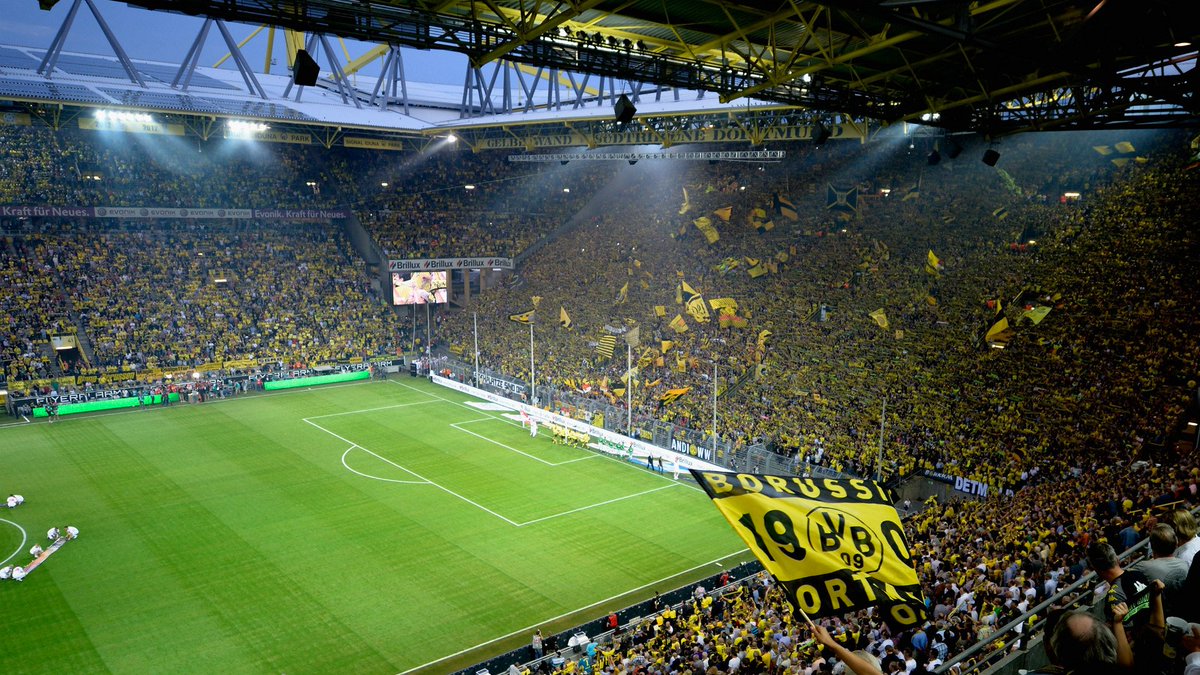 Tottenham will look to bring home a positive result from their Europa League first leg tie with Borussia Dortmund this evening.

Spurs warmed up for the game with a hard fought 2-2 draw with North London rivals Arsenal on Saturday to keep them in the race for the Premier League title.

However, it’s European matters at hand tonight and Tottenham eased into the last-16 of the Europa League after knocking out Fiorentina in the last stage thanks to an impressive 4-1 aggregate victory.

But they couldn’t have imagined a harder draw than Dortmund as the German giants are a fearsome side on their day and will no doubt prove to be a tough test for Spurs, especially on home soil where they’ll face an intense atmosphere at the Westfalenstadion.

Tottenham will be without Dele Alli through suspension so Nacer Chadli could come back in to the attack with Christian Eriksen moving in to a more central position.

Eric Dier has been left back in North London to rest ahead of Sunday’s trip to Aston Villa while Danny Rose is also not in the travelling squad.

Mauricio Pochettino is expected to swap his full-backs once again with Kieran Trippier and Ben Davies coming in while Heung-min Son may also get a recall.

Dortmund boss Thomas Tuchel has no new injury worries to contend with concerns with defender Sokratis Papastathopoulos the only absentee.

Borussia Dortmund 2-1 Tottenham: This is promising to be an exciting clash between two great footballing sides but I fancy Dortmund to edge this one. They are full of goals so I don’t think Spurs will be able to keep them out, but I can see the North Londoners bringing home what could be a very valuable away goal.

Dortmund are the 11/20 favourites to win the game but Football-Talk can get you enhanced odds of 5/1 on a home win – just click here to take advantage of these crazy odds. My prediction of 2-1 is on offer at 15/2 while I also like the look of Pierre-Emerick Aubameyang to open the scoring at 10/3. If we combined those two bets in a score-cast then we get very tempting odds of 18/1.