Liverpool legend Mark Lawrenson has made his prediction for Arsenal’s FA Cup quarter final clash with Watford at the Emirates on Sunday. See what he predicted 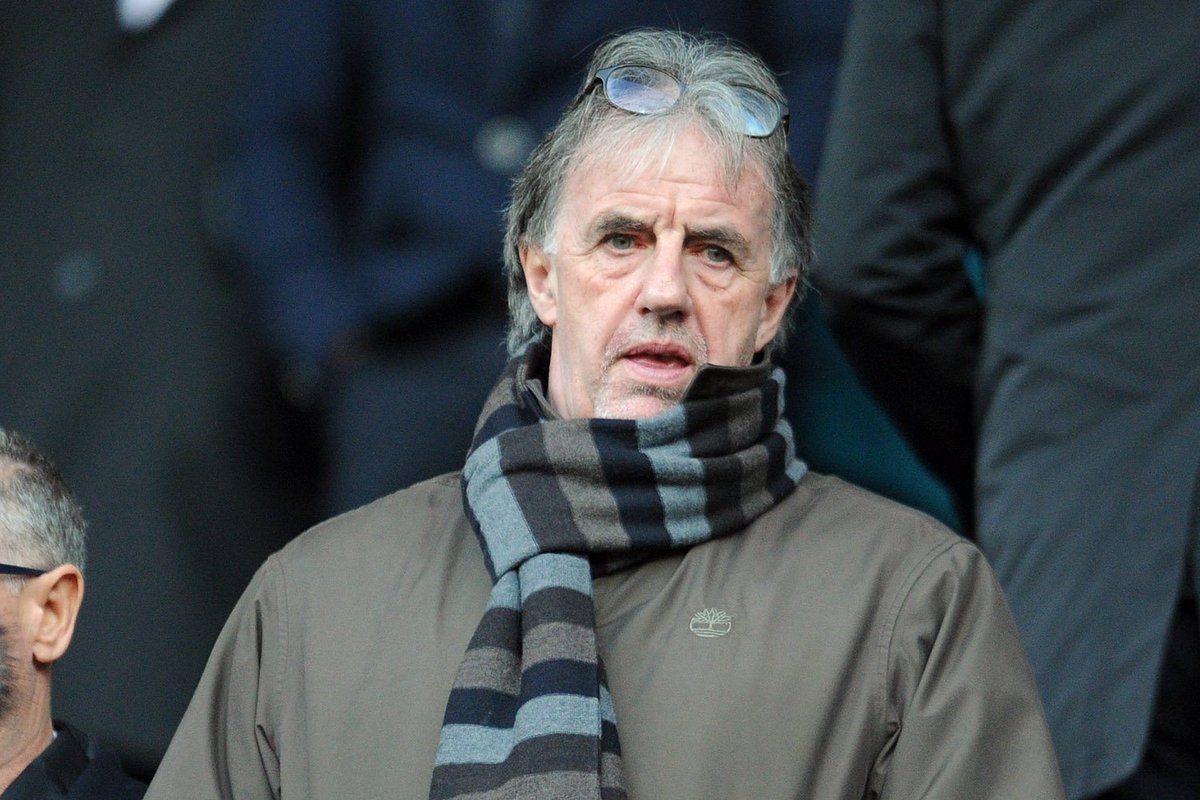 Liverpool legend Mark Lawrenson has made his prediction for Arsenal’s FA Cup quarter final clash with Watford and believes the Gunners will ease in to the last four.

We welcome the Hornets to the Emirates on Sunday afternoon having booked our place in the quarter finals with a comfortable 4-0 victory over Hull City in our replay on Tuesday night.

Despite securing our 15th consecutive FA Cup victory, boss Arsene Wenger still came under fire from some sections of the fanbase who are calling for him to leave club after seeing our Premier League title challenge derail in recent weeks.

With unrest growing in the stands, the FA Cup now has added significance but it will be interesting to see how Wenger approaches the game with our Champions League second leg at Barcelona coming up on Wednesday night.

Watford have impressed many this season having won promotion from the Championship and former Liverpool defender Mark Lawrenson believes they’ll be well up for this game on Sunday afternoon.

However, in his weekly prediction column for the BBC, Lawrenson predicts that Arsenal will have too much for the visitors in the end and backs us to secure a 2-0 victory. He wrote:

Arsenal were slightly flattered by the 4-0 scoreline in their fifth-round replay win at Hull on Tuesday.

The Gunners also have a few injury problems to deal with and they will be up against a Watford side that are just going to go for it in this tie.

Watford played well in an open game against Leicester last weekend but were beaten by a quality goal, and they will not go down without a fight at Emirates Stadium.

This has become a big competition for Arsenal boss Arsene Wenger, again. He has been getting some stick from a few fans and he probably needs to win the FA Cup for a third straight year just to shut some of them up.

We’ll have to wait and see whether Lawrenson’s prediction proves accurate but we desperately need a win to keep our season alive and give the players some confidence heading to the Nou Camp next week.