Charlie Nicholas Makes His Prediction Ahead Of Man Utd vs Liverpool

Charlie Nicholas has made his prediction ahead of Manchester United’s huge Europa League clash with Liverpool at Old Trafford on Thursday night. 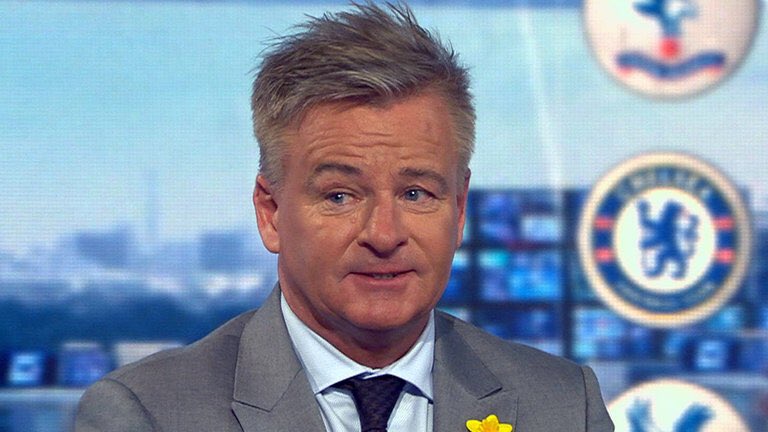 Charlie Nicholas has made his prediction ahead of Manchester United’s huge Europa League clash with Liverpool at Old Trafford on Thursday night.

United have left themselves with a lot to do in order to qualify for the last eight of the competition after slipping to a disappointing 2-0 first leg defeat at Anfield last Thursday.

Goals from Daniel Sturridge and Roberto Firmino have put Liverpool in control and in truth United have the brilliance of David De Gea to thank as his excellent display last week has kept the Red Devils in the tie.

A 2-0 deficit isn’t insurmountable for United but former Arsenal striker Charlie Nicholas believes Louis van Gaal’s men will need a fast start if they’re to stand any chance of progressing to the quarter finals.

Writing in his column for Sky Sports, Nicholas said that Anthony Martial is the key man for the hosts and has tipped the Frenchman to open the scoring in a 2-1 United win tomorrow night, which obviously wouldn’t be enough to see them progress:

This tie isn’t over, but Manchester United need to start quickly and score first if they are to have any chance of progressing.

Liverpool will be happy to drop off, pack the midfield and squeeze when they’re in their own half and Juan Mata is the key to unlock the defence.

Marouane Fellaini was lucky to not be sent off in the first leg and I wouldn’t be surprised if things boil over and we get a red card here, especially if Liverpool get the away goal and United get frustrated.

Anthony Martial is looking more dangerous and he is definitely United’s main dangerman now. He’s key for them to have any chance of pushing this towards extra-time, which I wouldn’t be surprised to see. I expect them to win the game, but go out.

We’ll have to wait and see whether Nicholas’s prediction proves to be accurate but a 2-1 win for United tomorrow night would see Liverpool book their place in the quarter finals with a 3-2 aggregate victory.

Should United end up crashing out of the Europa League, it would further pile the pressure on van Gaal with disgruntled fans calling for change following another frustrating campaign.