Manchester United appear to have been handed a double injury boost with two players returning to training ahead of tomorrow night’s clash with Liverpool. 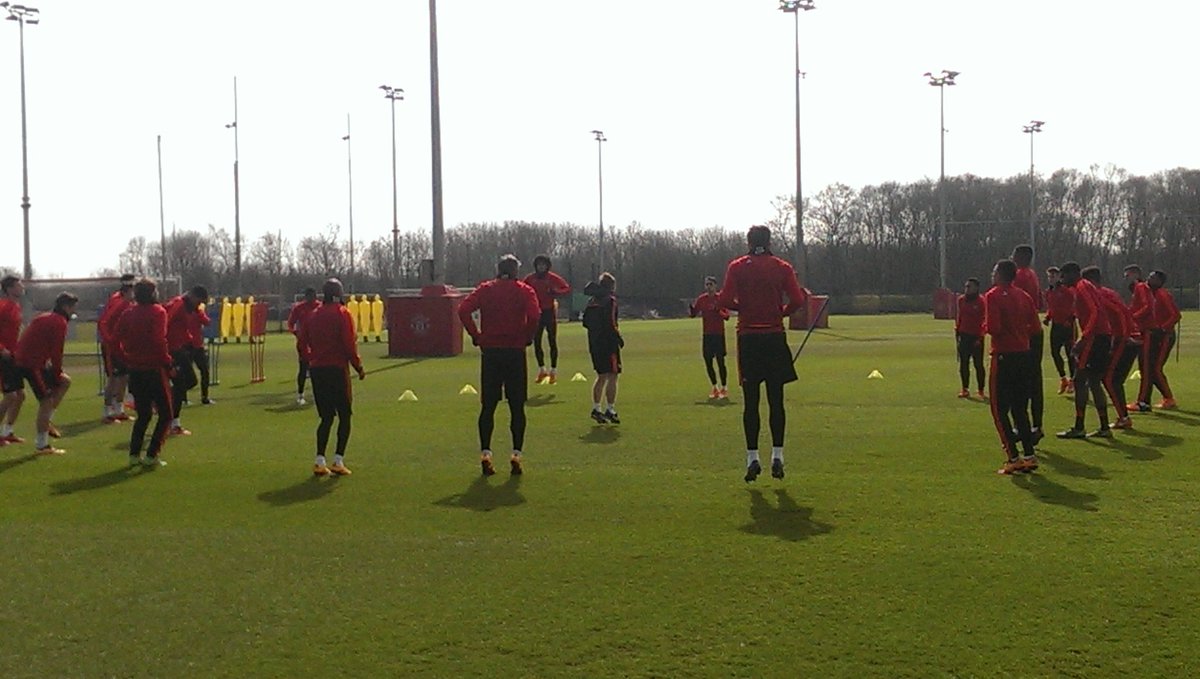 Manchester United appear to have been handed a double injury boost with Ashley Young and Cameron Borthwick-Jackson able to train ahead of tomorrow night’s clash with Liverpool, the club confirmed on ManUtd.com.

Versatile midfielder Young has been on the sidelines for over two months since suffering a serious groin injury during United’s Premier League victory over Liverpool back in January.

Borthwick-Jackson broke in to Louis van Gaal’s first team at the turn of the year and was impressing at left-back before his progress was stunted after suffering an injury during the FA Cup win over Shrewsbury Town last month.

However, the duo are now on the comeback trail as they’ve been given the green light to resume full training with the rest of the first team squad at United’s AON training complex this morning.

The news will come as a welcome boost to van Gaal as he put’s his players through their paces ahead of Thursday night’s Europa League last-16 second leg with fierce north-west rivals Liverpool.

The United boss should provide a team news update at his pre-match press conference later today but it’s unlikely either Young or Borthwick-Jackson will be in contention to face the Merseysiders tomorrow night as they won’t have the required match fitness.

United head in to the game needing to overturn a two-goal deficit following last week’s disappointing 2-0 defeat to Liverpool at Anfield, so they have plenty to do if they want to qualify for the quarter finals of the Europa League.

Here are some photos from United’s training session this morning: 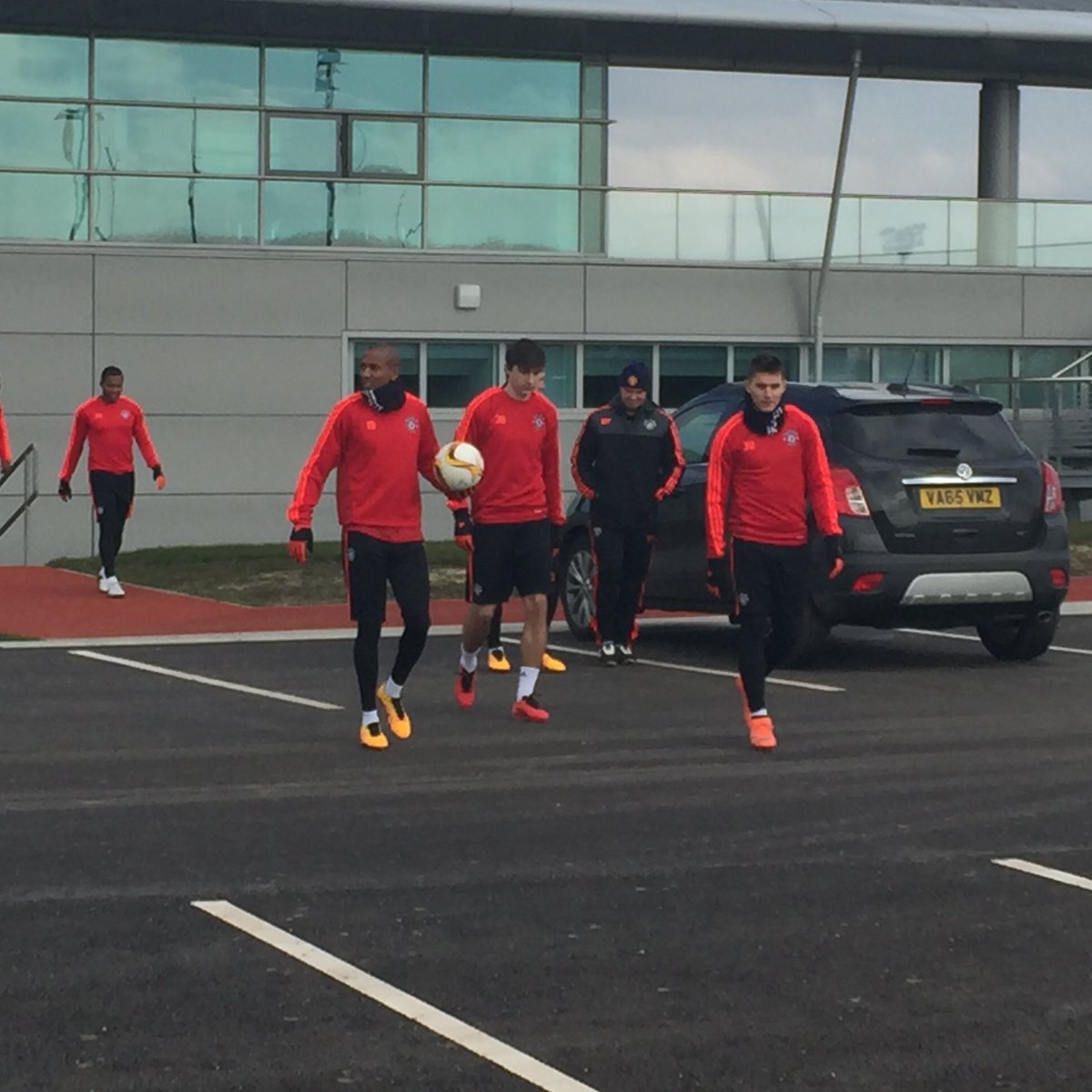 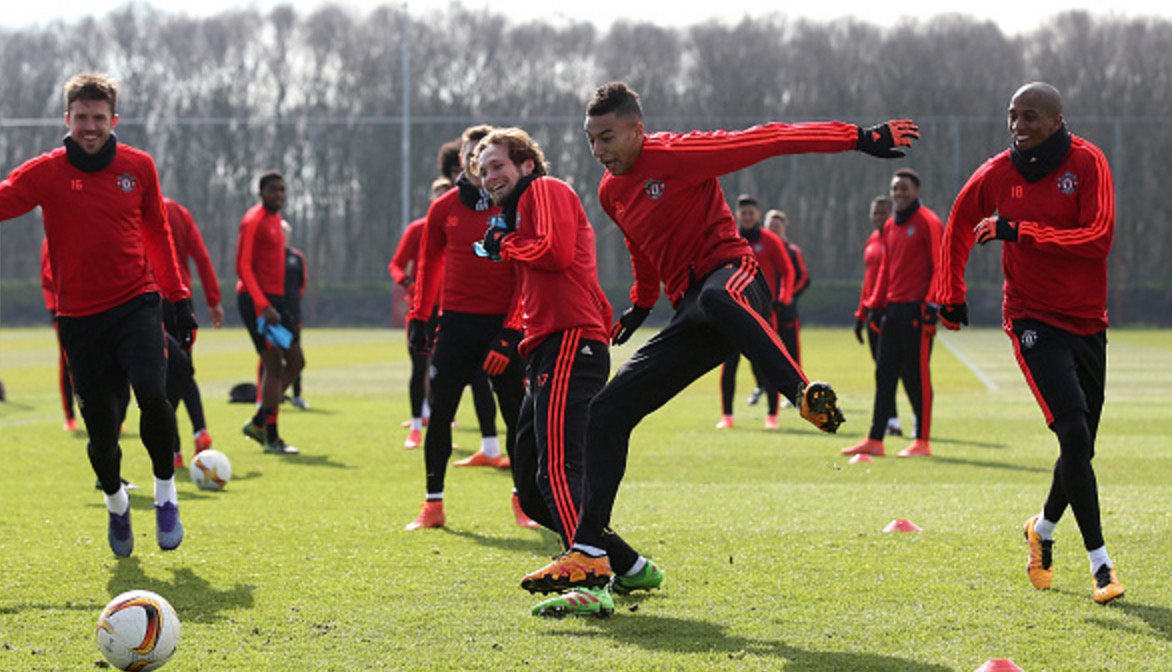 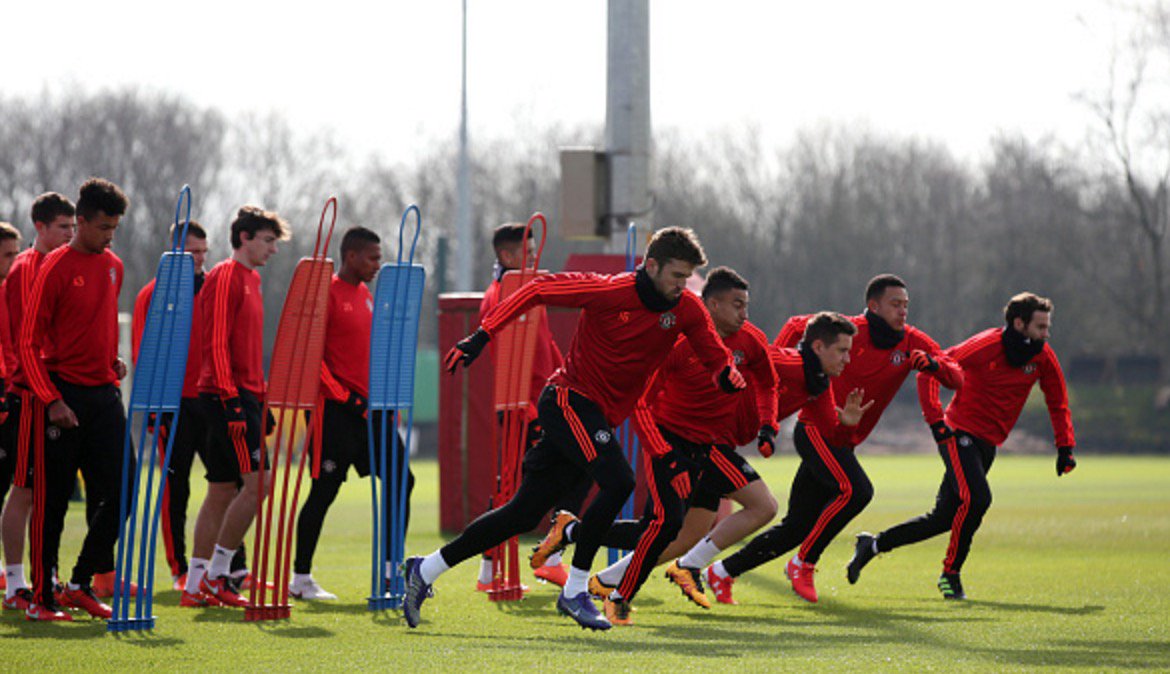 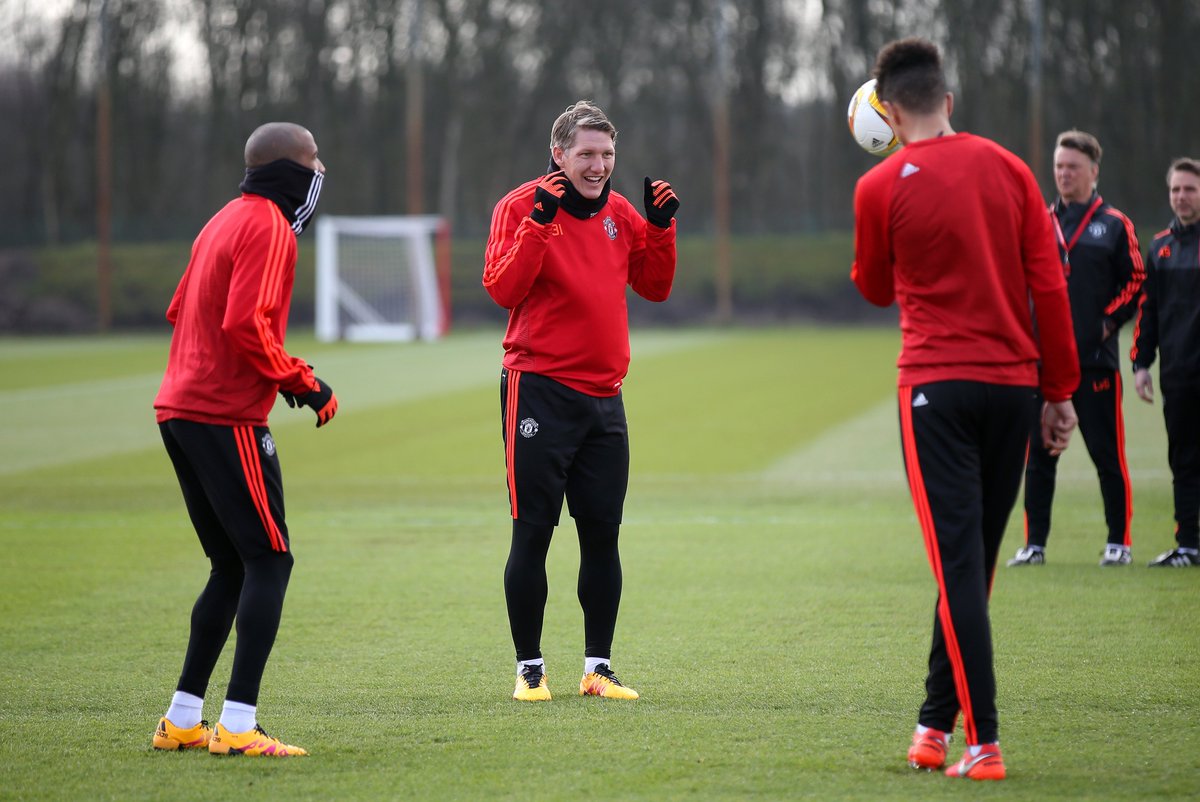