Liverpool take on Southampton at St Marys on Sunday. Here’s a preview with team news, likely line-ups, betting tips and predicted score for the game

Liverpool will be looking to keep their top four hopes alive when they travel to St Marys tomorrow to take on Southampton.

The Reds will come in to the game on a high after booking their place in the quarter finals of the Europa League with a 3-1 aggregate win over Manchester United on Thursday night and were rewarded with a mouth-watering tie with Borussia Dortmund in the next stage.

However, Jurgen Klopp’s men will now turn their attention to domestic matters as they look to improve upon their current ninth-place position in the Premier League table.

Victory at Southampton would see Liverpool move level on points with sixth-placed Man Utd and to within four points of the top four, so Klopp knows he needs a win to maintain their hopes of sneaking a Champions League qualification place.

Liverpool are expected to be without Alberto Moreno after the left-back picked up a hamstring injury last week so Jon Flanagan could come in to the back four.

Jordan Henderson is suffering from a bout of sickness but should be passed fit to start in midfield, however, James Milner will serve a one-match ban.

Southampton welcome back Jose Fonte from a one-match ban while midfielder Victor Wanyama also returns after serving his five-match suspension having collected his third red card of the campaign.

Sadio Mane is available for selection after his red card against Stoke last week was rescinded but Charlie Austin is out with a hamstring problem. 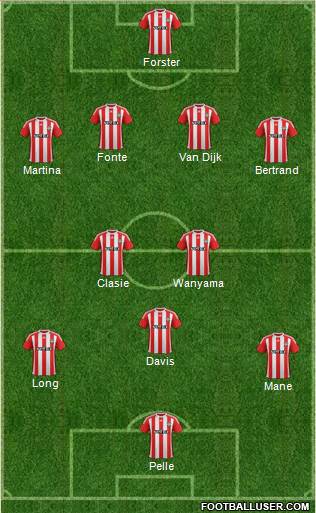 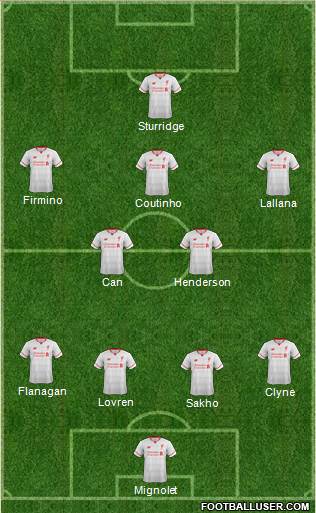 Southampton 1-1 Liverpool: The Reds have a decent record at St Marys and have won on each of their last two trips to the South Coast but Thursday’s battle at Old Trafford could have taken a lot out of Klopp’s men, so I’m backing the Saints to earn a 1-1 draw.

Liverpool are the narrow 9/5 favourites but Football-Talk can get you enhanced odds of 8/1 on a Liverpool win – just click here to take advantage of this limited time offer. But I think it will be a draw and my prediction of 1-1 is available at odds of 5/1 while I also like the look of Sturridge to open the scoring at 6/1. If you combined those two bets in a score-cast then we get very tempting odds of 25/1.