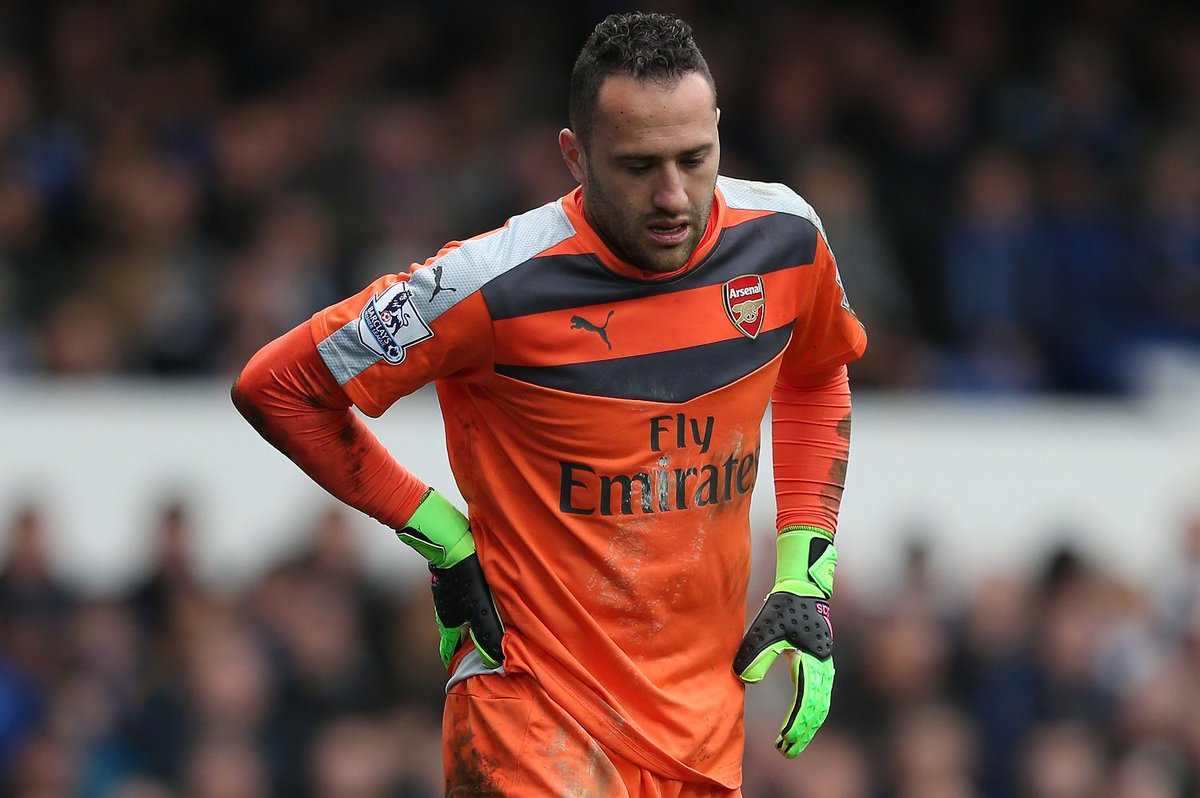 Arsenal are sweating over the fitness of David Ospina after the goalkeeper appeared to aggravate a back injury during Colombia’s win over Bolivia last night, according go the Evening Standard.

Ospina was a doubt for the Colombian’s World Cup qualifier against Bolivia after suffering a back problem during our 2-0 victory over Everton at Goodison Park last weekend.

The 27-year-old required lengthy treatment after colliding with Romelu Lukaku midway through the second half but he was passed fit to play for his country after passing a late fitness test.

However, having conceded twice during a 3-2 victory over the Bolivians, Ospina once again needed treatment from the medical staff after seemingly aggravating his back issue having gone down heavily while trying to punch clear a cross.

The keeper managed to complete the full ninety minutes, as he did against Everton, but once again Ospina looked in severe pain as he was helped from the pitch after the full-time whistle.

We’ll have to wait and see how bad the injury is and whether Ospina is able to play in Colombia’s World Cup qualifier with Ecuador next Tuesday night but if he’s ruled out then he’ll be considered as a doubt for our Premier League clash with Watford next Saturday.

Arsene Wenger is hoping to have Petr Cech available again after the international break with the Czech international close to fitness following three weeks on the sidelines with a calf injury, but as it stands it looks as though both our first and second choice keepers are carrying knocks.

While Wenger has concerns over his goalkeeping position, it looks as though he could soon have another option in midfield as Jack Wilshere could finally be edging closer to making his first appearance of the season.

Wilshere is yet to play this campaign after fracturing his fibula in pre-season training and a series of setbacks have delayed his recovery in recent months. However, the Daily Mail claim that Jack has now been given permission to step up his rehabilitation with some running work outside.

The clubs medical staff are keen to see how the midfielder responds to a heavier workload so his training regime will now intensify over the coming days and how he reacts will determine when he’ll finally be able to make his playing return.

If Wilshere’s leg flares up again, then it looks increasingly unlikely that we’ll see him play this season but if he copes well with the added intensity then we could see Jack back in the first team at some point next month, which would be a major boost during the run-in.